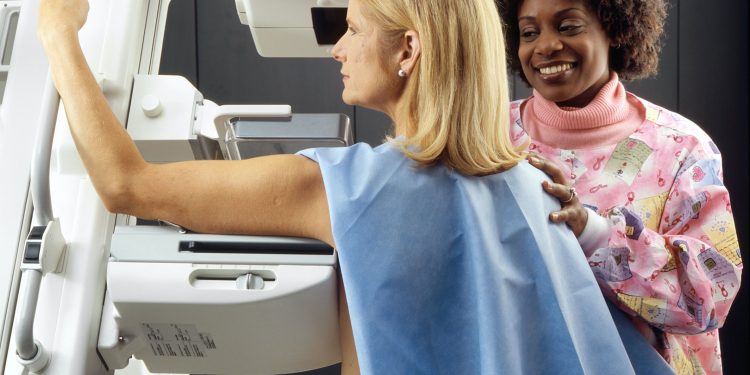 
A new study has shown that giving aromatase inhibitors instead of tamoxifen to premenopausal women with estrogen receptor positive (hormone-sensitive) breast cancer significantly reduces the risk of breast cancer recurrence. The results have been published today in The Lancet Oncology.

For women with hormone-sensitive, operable breast cancer, giving tamoxifen treatment after surgery reduces the risk of dying from breast cancer within 15 years by about one third. Aromatase inhibitors, drugs which block estrogen production, are even more effective than tamoxifen in postmenopausal women, reducing this risk by a further 30%.

For premenopausal women, however, aromatase inhibitors are ineffective, since the ovaries respond by increasing estrogen production. However, this problem may be overcome by using treatments that suppress ovarian function, such as drug therapies or surgery. But until now, it was unclear whether aromatase inhibitors or tamoxifen were the most effective treatment for premenopausal women in reducing breast cancer recurrence.

Researchers from the Early Breast Cancer Trialists’ Collaborative Group (EBCTCG), based at Oxford Population Health (University of Oxford) and primarily funded by Cancer Research UK, combined all the available evidence to answer this question, since data from individual trials had been inconclusive. They combined data from four large-scale randomized controlled trials, which involved a total of over 7,000 women with early stage breast cancer, from countries across the world.

Each woman had received an ovarian suppressing treatment. In addition, they were randomly allocated to take an aromatase inhibitor or tamoxifen for three or five years. Over a median follow-up period of eight years, the researchers looked for differences between the two groups in breast cancer recurrence, and deaths from breast cancer or any cause.

Known side effects of aromatase inhibitors include an increased risk of osteoporosis, which can cause bone fractures. In the analysis, a slightly higher proportion of women in the aromatase inhibitor group had a bone fracture over the follow-up period, compared with the tamoxifen group: 6.4% vs 5.1%. However, the frequency of bone fractures was low overall, and this can be mitigated through treatment with drugs that help to strengthen bones (bisphosphonates).

Lead author, Rosie Bradley from Oxford Population Health says that their “aim was to find out whether premenopausal women treated with ovarian suppression could benefit more from aromatase inhibitors than tamoxifen, and these findings conclusively show this is the case for preventing breast cancer recurrence.”

“However, we need to follow patients for longer to find out whether breast cancer deaths are also reduced. Effects on quality of life need to be considered as well, and it is important that clinicians discuss with patients the potential benefits and risks for each treatment approach.”

Caroline Geraghty, specialist cancer information nurse at Cancer Research UK, says that “this finding has the potential to make a difference in the lives of thousands of women. Most breast cancers are hormone sensitive and treated with hormone therapy. Though there is potential for some side effects, aromatase inhibitors could increase the chance of these women remaining disease free—allowing them to return to normal life.”

“Breast cancer recurrence is especially problematic in younger women, so it’s great news to see that the use of aromatase inhibitors is just as effective in women under the age of 35. We look forward to seeing the results of longer-term follow ups to see if aromatase inhibitors save lives.”