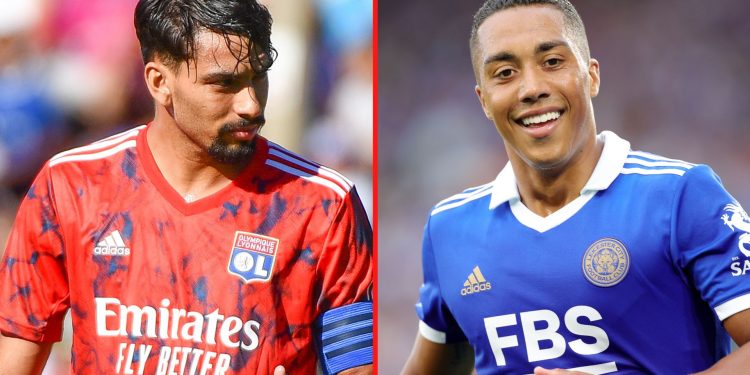 Former Arsenal defender Emmanuel Eboue once told the Queen he would quit football to look after her corgis.

He revealed how he went against Thierry Henry’s wishes during an encounter with Her Majesty – only to leave the Queen in stitches.

Speaking to The Telegraph back in 2016, he said: “We went there and Thierry Henry said to me: ‘Please, Emmanuel, this is Buckingham Palace, it’s the Queen’s house, don’t do anything.’

“So the Queen came in and went along shaking each player’s hand. After she’d finished I saw all her corgis so I said, ‘Ma’am, Ma’am’.

“She turned back and asked, ‘How are you?’

“And I said, ‘Ma’am, I am OK thank you but please, I don’t want to be a footballer any more, I want to look after your dogs. I want to take them for walks, wash them, feed them. I want to be a dog carer’.