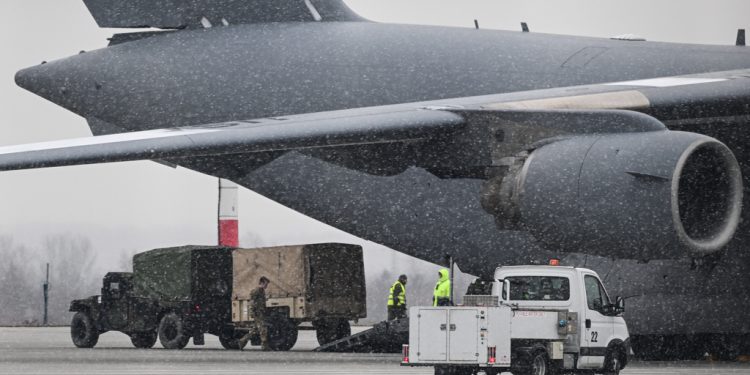 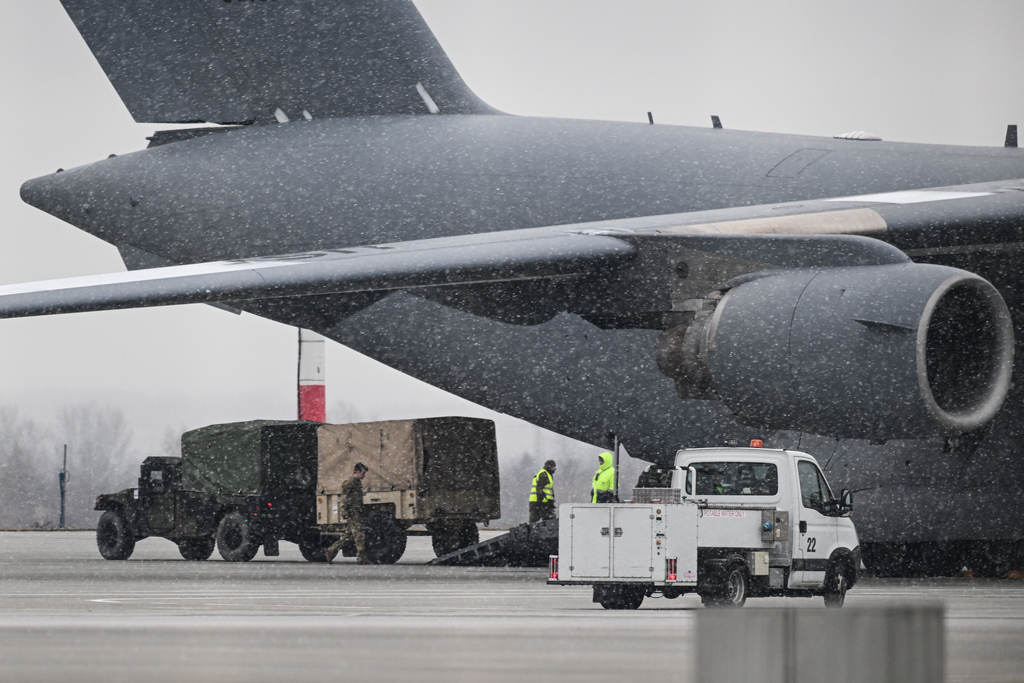 WASHINGTON — The Pentagon is sending another 3,000 combat troops to Poland to join 1,700 who already are assembling there in a demonstration of American commitment to NATO allies worried at the prospect of Russia invading Ukraine, a senior defense official said Friday.

The additional soldiers will depart their post at Fort Bragg, North Carolina, over the next couple days and should be in Poland by early next week, according to the defense official, who provided the information under ground rules set by the Pentagon. They are the remaining elements of an infantry brigade of the 82nd Airborne Division.

Their mission will be to train and provide deterrence but not to engage in combat in Ukraine.

The announcement came shortly after Jake Sullivan, President Joe Biden’s national security adviser, issued a public warning for all American citizens in Ukraine to leave the country as soon as possible. Sullivan said Russian President Vladimir Putin could give the order to launch an invasion of Ukraine any day now.

In addition to the U.S. troops deploying to Poland, about 1,000 U.S. soldiers based in Germany are shifting to Romania in a similar mission of reassurance to a NATO ally. Also, 300 soldiers of an 18th Airborne Corps headquarters unit has arrived in Germany, commanded by Lt. Gen. Michael E. Kurilla.

The American troops are to train with host-nation forces but not enter Ukraine for any purpose.

The U.S. already has about 80,000 troops throughout Europe at permanent stations and on rotational deployments.