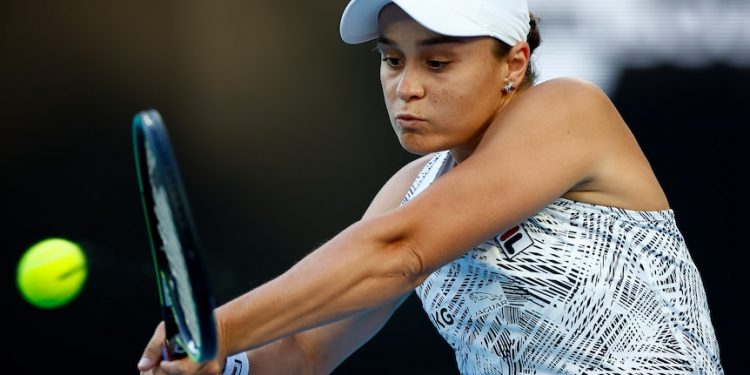 
Madison Keys is all that stands in the way of Ash Barty and an appearance in the Australian Open women’s final, with the world number one comfortably advancing to the last four.

Barty’s focus never wavered against American 21st seed Jessica Pegula on Rod Laver Arena, as she wrapped up the clinical 6-2, 6-0 quarterfinal win in just an hour and three minutes.

She is yet to drop a set in her pursuit of the Australian Open women’s singles crown, which a local has not won in 44 years.

Chris O’Neil was the last Australian to lift the Daphne Akhurst Memorial Cup in 1978.

Barty will meet Keys in Thursday’s semifinal. It will be her second appearance at this stage of the Open.

Barty was ruthless against Pegula, as she dished out her second ‘bagel’ of the tournament.

Follow the action from day nine of the Australian Open with our live blog.

The two-time major winner broke Pegula five times, and only faced one break point in the match.

She produced a solid serving performance, which included six aces.

“I was able to serve well, find plenty of forehands and just try and control the court,” Barty told her media conference.

“I was just trying to be assertive and be aggressive when I could, and run and use the chisel and kind of defend when I had to.

“I think I had a really good mix tonight.”

Keys has been ranked as high as seventh in the world and reached the US Open final in 2017.

Barty said she was under no illusion about the threat Keys would pose in the semifinals.

“Maddie is an exceptional athlete, she has a great serve, great first strike off the return and off her first ball after her serve,” she said.

“A lot of the time it’s about trying to put her in an uncomfortable position, try and get her off balance, because if she controls the centre of the court, the match is on her racquet.

“I need to be able to find a balance and work out a way to nullify her strengths and bring it back to my patterns if I can.”

Barty on top early against Pegula

Pegula — whose parents own NFL franchise Buffalo Bills — appeared to be on the verge of comfortably holding her serve in the opening game of the match, racing out to a 40-0 lead.

But Barty won six of the next seven points to break, as it became evident she wanted to dictate terms to her opponent.

The reigning Wimbledon champion held for a 2-0 lead but she experienced some nervous moments in her next two service games.

She fended off a break point to lead 3-1 and two games later found herself trailing 15-30 before going on to hold serve to maintain her buffer.

After securing her second break, Barty served for the set at 5-2, doing so to love.

Pegula — an Australian Open quarterfinalist last year — remained on the back foot at the beginning of the second set, facing four break points in the first game.

She saved three but the fourth was a bridge too far for the 27-year-old, with a Barty overhead smash ending the game.

Barty marched on and with two more service breaks in her keeping, she encountered no obstacles in completing the win. 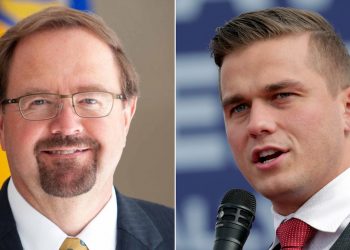 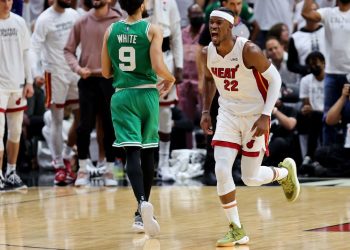 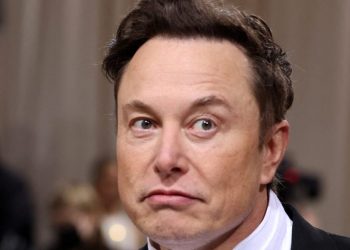 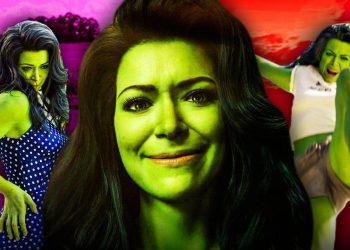 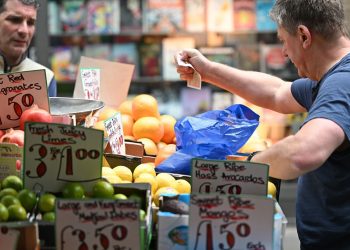