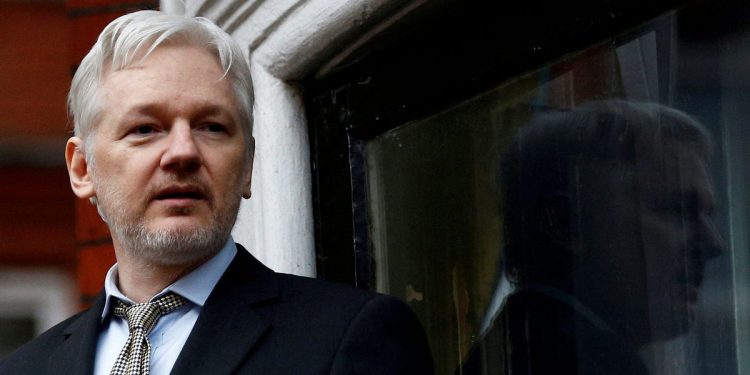 
AssangeDAO, a decentralized autonomous organization fighting for the freedom of Julian Assange, has won a bid to purchase a non-fungible token for 16,593 ether (roughly $53 million).

Proceeds from the sale of the NFT, designed by the WikiLeaks founder himself in collaboration with a prominent digital artist who goes by Pak, will go to Assange’s legal defense fund.

The token, dubbed “Clock,” is a timer that counts the number of days Assange has spent in prison. The NFT came from Pak’s collection called Censored.

The stunning amount generated by over 10,000 contributors totaled 17,422 ether (around $56 million) in just a matter of days. Among those who contributed is ethereum founder Vitalik Buterin who gave 10 ether, according to his tweet.

“We believe that this is the best outcome for AssangeDAO to assist Julian Assange’s liberation,” he said in his statement.

Since the DAO won the bid, its contributors will be given the DAO’s governance token called JUSTICE in amounts that are proportional to their contributions. Currently, one token is trading at around $0.002795 based on CoinMarketCap data, trading 12% lower as of 3:52 p.m. ET. It can be traded on Uniswap and SushiSwap.

AssangeDAO was formed on December 10, when a London court ruled that the WikiLeaks founder can be extradited to the US where he faces 18 charges. In late January, the High Court in London said he can appeal the December extradition ruling, meaning he can bring his case to the UK Supreme Court.

Assange has been in a UK prison since 2019, after the Ecuadorian embassy of London terminated his asylum status. The US then requested to extradite him, a process that has lasted more than two years.

AssangeDAO said it was inspired by FreeRossDAO, a group that aimed to liberate Ross Ulbricht, the creator of the online narcotics emporium Silk Road. FreeRossDAO raised $12 million, which was also used to bid on an NFT, the website said

Other recent high-profile DAOs include ConstitutionDAO, which raised over $40 million in a span of a few days to buy a rare copy of the US Constitution. It disbanded after losing its bid to Citadel CEO Ken Griffin.