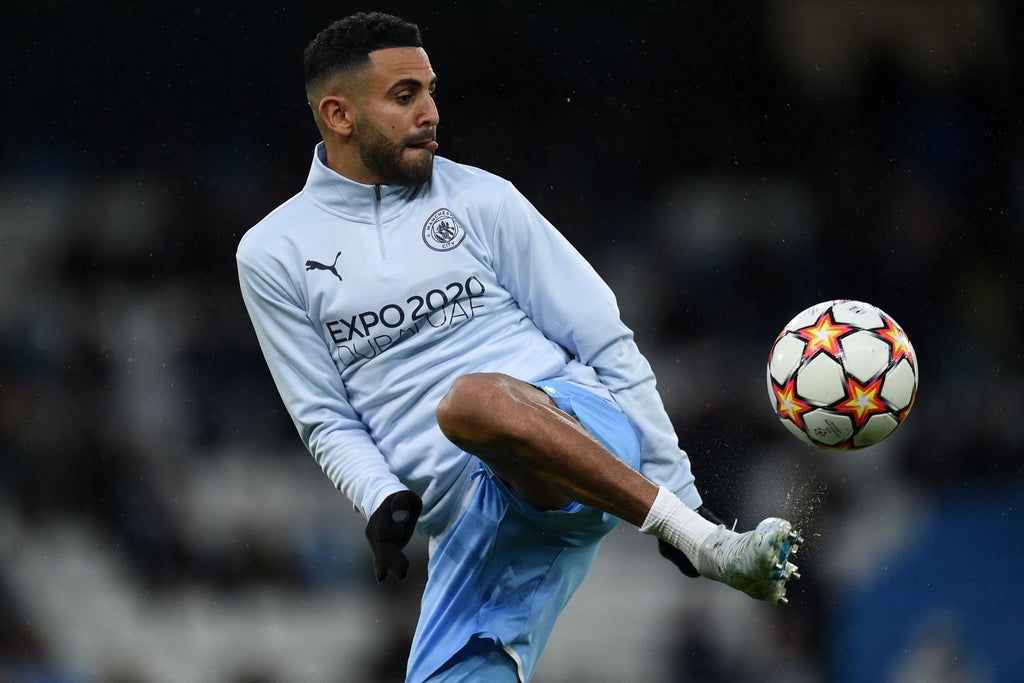 Pep Guardiola’s Manchester City face Atlético Madrid in the quarter-finals of the Champions League tomorrow looking to build on their first leg advantage.

The English champions played out a compelling 2-2 draw against Premier League title rivals Liverpool at the Etihad Stadium on Sunday afternoon.

Phil Foden set up Kevin De Bruyne to score the only goal of the first-leg last Tuesday and it gives City a 1-0 aggregate lead to take to Madrid tomorrow night.

Chelsea or Real Madrid await the winner of the quarter-final tie with Pep Guardiola and Diego Simeone seeking to reach the Champions League semi-finals.

Here is everything you need to know.

When is Atletico Madrid vs Manchester City?

The match will kick off at 8:00pm BST on Wednesday 13 April.

The Champions League quarter-final second leg will be shown live on BT Sport 2 and BT Sport Ultimate, with coverage starting from 7pm.

Manchester City travel to Spain without Gabriel Jesus, who is suspended due to an accumulation of yellow cards. Pep Guardiola will also be without defender Ruben Dias who is still missing with a hamstring problem and teenager Cole Palmer won’t be ready to return from an ankle injury. Kyle Walker will hope to come back into the European starting line-up after serving his European ban.

The home side will welcome back Yannick Carrasco back to the fold after suspension kept him out of the first-leg defeat. Atlético boss Diego Simeone remains without key defender

Jose Gimenez who is ruled out with a calf issue. Joao Felix is expected to return to the starting 11 after being benched for the 1-0 defeat to Mallorca on Saturday.

Atlético will need to adopt a more expansive style of play this week if they’re going to progress to the semi-finals. Such an approach will leave Atlético’s defensive open and vulnerable to City’s attacking options, the task made bigger with the absence of Gimenez. Pep Guardiola’s side should just have enough despite their hectic schedule. Atlético Madrid 1-2 Manchester City.