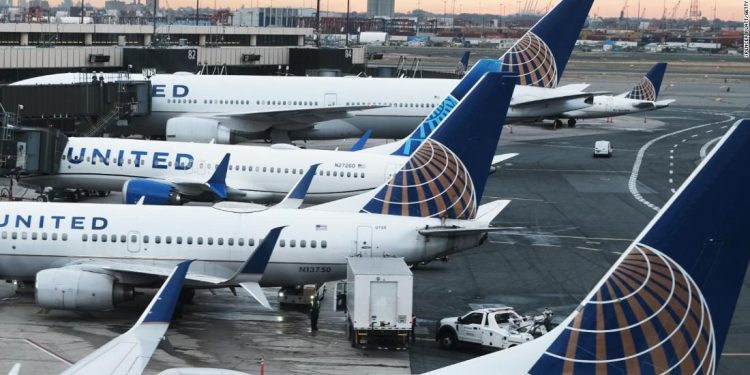 An attempt to bar the far-right Republican Marjorie Taylor Greene from Congress over her support for the January 6 attack can proceed, a federal judge said on Monday.

Citing “a whirlpool of colliding constitutional interests of public import”, Amy Totenberg of the northern district of Georgia sent the challenge on to a state hearing on Friday.

A coalition of liberal groups is behind the challenge against the congresswoman, citing the 14th amendment to the US constitution, passed after the civil war.

The amendment says: “No person shall be a Senator or Representative in Congress, or elector of President and Vice-President, or hold any office, civil or military, under the United States, or under any state, who, having previously taken an oath … to support the Constitution of the United States, shall have engaged in insurrection or rebellion against the same, or given aid or comfort to the enemies thereof.”

Supporters of Donald Trump attacked the US Capitol on 6 January 2021, seeking to stop certification of his defeat by Joe Biden. A bipartisan Senate committee connected seven deaths to the riot. Around 800 people have been charged, some with seditious conspiracy.

Trump was impeached for inciting an insurrection. He was acquitted when enough Senate Republicans stayed loyal and is free to run again.

Organisers of events in Washington on January 6 have tied Greene to their efforts. Greene has denied such links and said she does not encourage violence.

In October, however, she told a radio show: “January 6 was just a riot at the Capitol and if you think about what our Declaration of Independence says, it says to overthrow tyrants.”

In the immediate aftermath of the Capitol attack, Greene was one of 147 Republicans in Congress who objected to results in key states, an effort fueled by Trump’s lies about electoral fraud.

An effort to use the 14th amendment to bar from Congress Madison Cawthorn, an extremist from North Carolina, was unsuccessful, after a judge ruled an 1872 civil war amnesty law was not merely retroactive.

In her ruling on the challenge to Greene on Monday, Totenberg said: “This case involves a whirlpool of colliding constitutional interests of public import. Upon a thorough analysis of each of the claims asserted in this case, the court concludes that [Greene] has not carried her burden of persuasion”.

Even if a state judge rules against Greene, she could challenge the ruling. The Georgia primary is on 25 May, cutting time short. Greene seems likely to win re-election.

One of the groups behind the challenge to Greene is Free Speech for the People.

In January, the group’s legal director, Ron Fein, told the Guardian the group aimed to set “a line that says that just as the framers of the 14th amendment wrote and intended, you can’t take an oath to support the constitution and then facilitate an insurrection against the United States while expecting to pursue public office”.

He added: “The insurrection threatened our country’s entire democratic system and putting insurrectionists from any state into the halls of Congress threatens the entire country.”

On Monday, Fein told CNN: “We look forward to asking Representative Greene about her involvement [in January 6] under oath.”

These airlines are making masks optional after mandate struck down – CNN 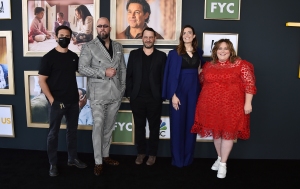