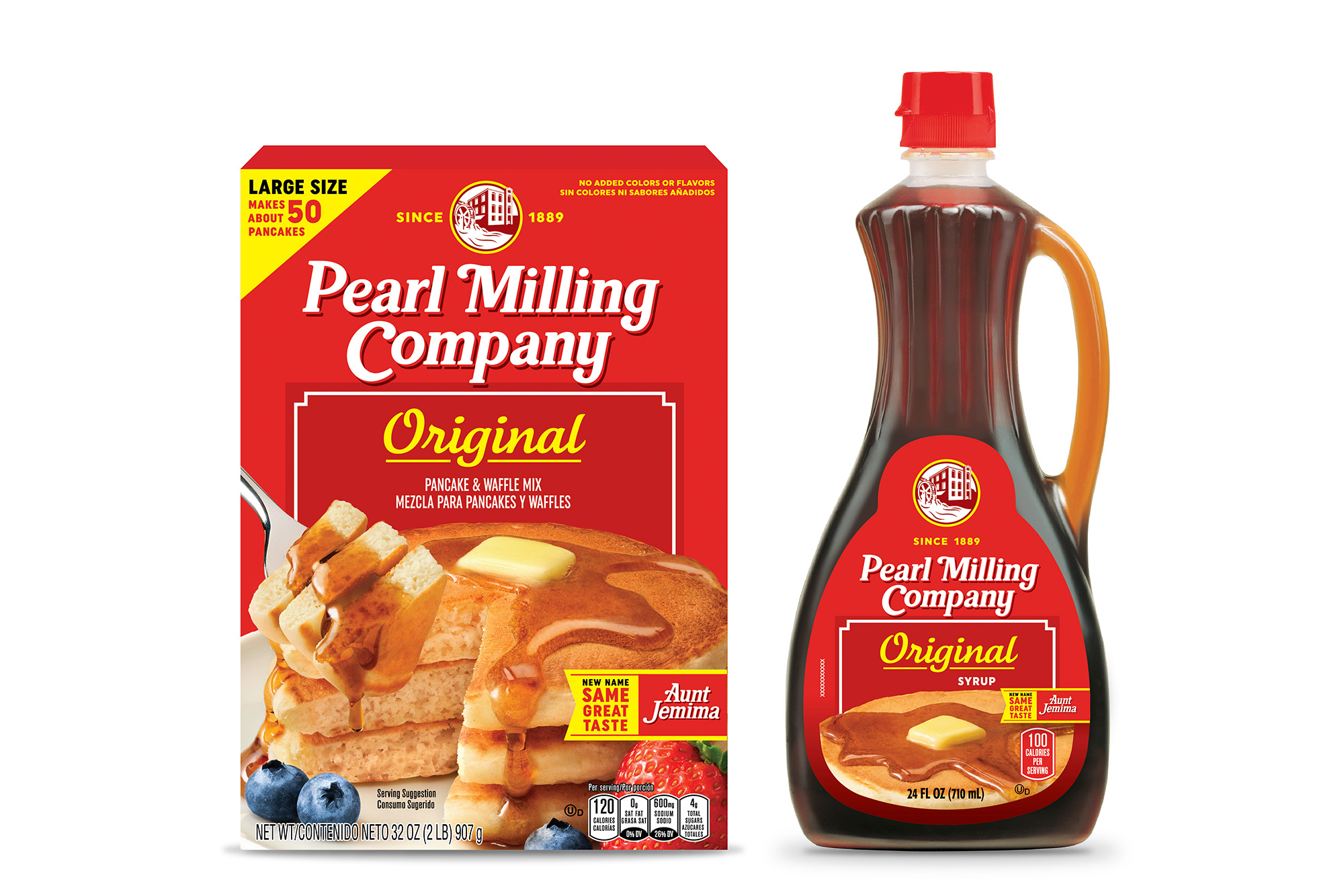 The Aunt Jemima breakfast brand will be renamed Pearl Milling Company, it was announced Tuesday, after the 130-year-old maple syrup mascot was scrutinized last year over its ties to slavery.

Quaker Oats, a division of PepsiCo that owns the brand, unveiled the new name and logo, which it said would hit store shelves in June.

“While the name on the box has changed, the great tasting products – the “pearl” inside the familiar red box – remains the same, with a mission to create joyful breakfast moments for everyone,” the company said on its website.

The logo was originally inspired by the 19th century “mammy” minstrel character, a black woman who was content to serve her white masters.

A former slave, Nancy Green, became the first face of the pancake products in 1890.

The move to retire the brand came after the company faced fierce backlash following nationwide Black Lives Matter protests over the police killings of George Floyd and several other black Americans.