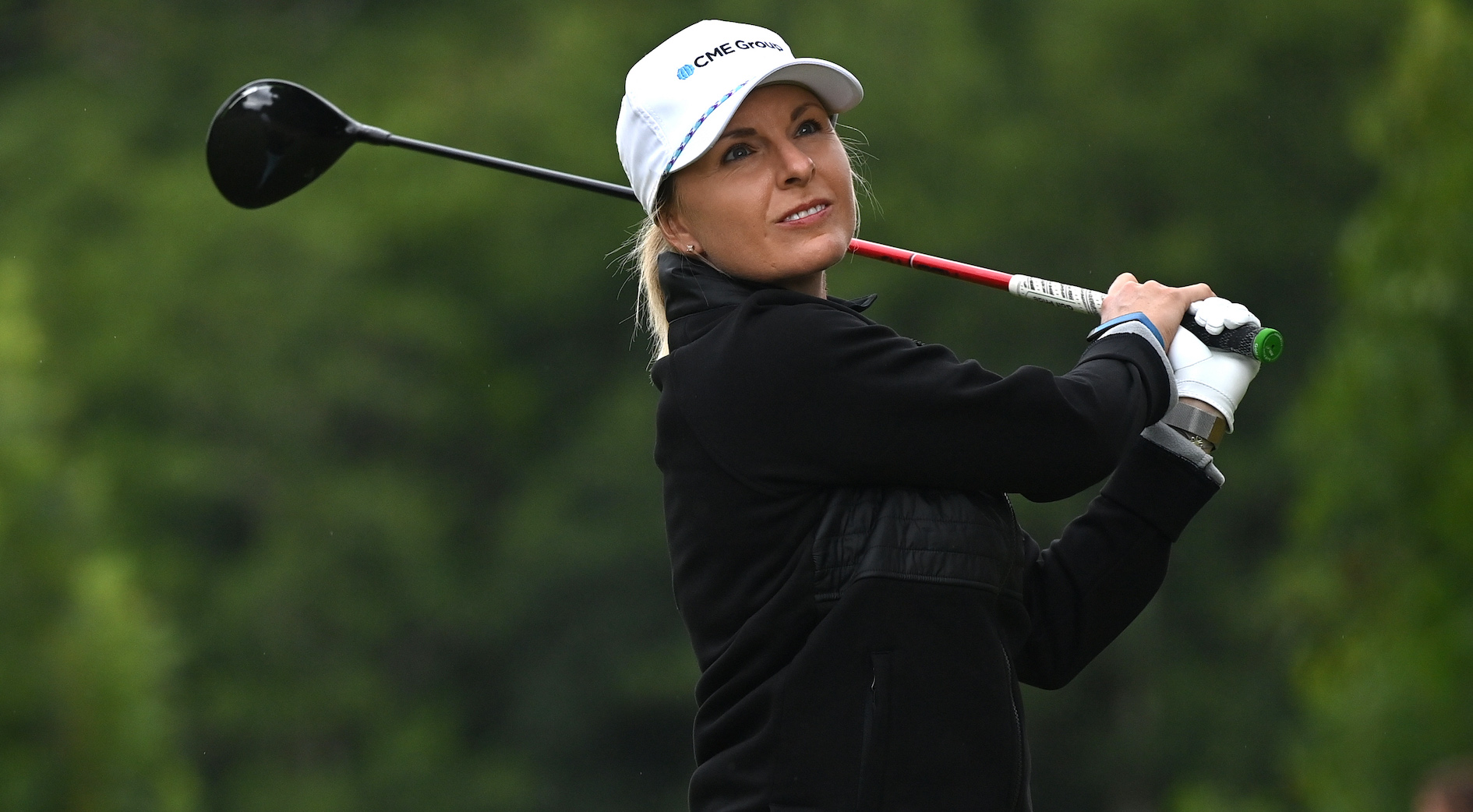 Thailand’s Pajaree Anannarukarn defeated American Emma Talley in a playoff to claim the women’s event, Englishman Daniel Gavins was a two-stroke winner in the men’s event and Irishman Brendan Lawlor is set to go top of the World Ranking for Golfers with a Disability after his win in the World Disability Invitational.

Top-20 a week ago at the Aumundi Evian Championship, Kemp’s tie for eighth in Ireland adds to two top-five finishes earlier in the year and moves her to 47th on the Race to CME Globe money list and destined to improve significantly on her best previous finish of 86th in 2019.

Having enjoyed an early share of the lead after an opening round of four-under 68 Su Oh was just one shot back of Kemp in a tie for 11th with Stephanie Kyriacou the other Australian to make the cut in a tie for 34th.

Newcastle’s Blake Windred continued his strong European season to end the week just outside the top-20.

Currently 31st on the Challenge Tour money list, Windred used a third round of six-under 64 to get within reach of the top-10 at the start of the final round but bogeys at two of his final three holes saw him fall to a tie for 22nd with a closing one-over 71.

Queensland’s Maverick Antcliff produced a strong weekend to finish one shot back of Windred in a tie for 26th with Dimi Papadatos falling just short of making the 54-hole cut-off.

Cameron Smith had the weight of a nation on his shoulders entering the final day of the men’s Olympic golf competition, producing a brilliant final round of five-under 66 to miss the seven-man playoff for the bronze medal by just a single stroke, with Marc Leishman ending the week with a round of two-under 69 to earn a share of 51st position.

In the senior Tour events played this week David McKenzie was tied for fourth in England at the Staysure PGA Seniors Championship while amateur Sue Wooster made the cut and finished tied for 47th at the U.S. Senior Women’s Open won by Annika Sorenstam.