Australians running out of time on private health cover benefits

Australians have just four weeks to make the most of their private health insurance before they lose access to extras benefits that don’t rollover into next year.

Extras cover is an optional add-on to hospital cover that pays for things such as glasses, dentistry, physiotherapy and chiropractic work.

But most private health insurers reset their extras benefits on January 1 – meaning that customers with unused benefits on this date will lose access to them despite having paid for them.

Choice health insurance expert Uta Mihm said the risk of customers having unused benefits this year was even greater than usual, as COVID-19 lockdowns had made it harder for many people to access medical care.

She said failing to use up extras benefits before January 1 could equate to “thousands of dollars down the drain” for the typical large family.

“You may have put off a dental check, missed a couple of physio sessions or not picked up some new glasses,” Ms Mihm said.

“For a large family, you could be about to throw thousands of dollars down the drain. Act now before it’s too late.”

In Melbourne, all non-urgent elective surgeries, such as hip replacements, and routine services, such as dental care, were suspended last year and also during lockdowns in October this year.

New South Wales put in place restrictions on elective surgeries in August that were only fully eased on November 15, while other states such as Queensland also imposed similar restrictions this year.

Ms Mihm said not only should customers try to use as much of their extras as possible before January 1, they should also reconsider their health cover needs going forward.

Do you need extras?

For some Australians, extras cover is not always worth the higher cost, Ms Mihm said.

She said this is a good time of year to review how much you use your extras cover as private health insurance premiums are set to rise in 2022 following a premium hike in April.

“Extras cover can be worth it, but only if it pays out more than the premiums you are paying for it,” she said.

“The average extras cover for a single person is about $810 a year, which is a lot of money if you’re not using it.” 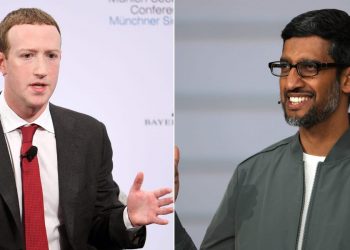 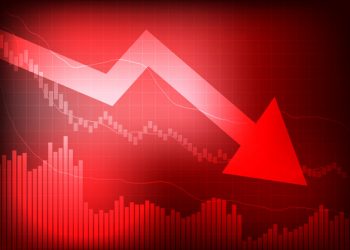 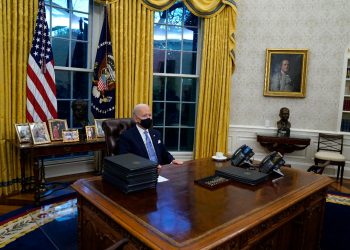 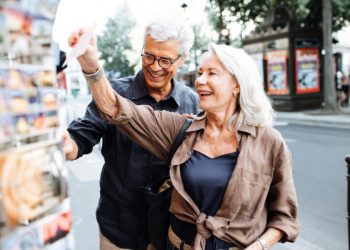 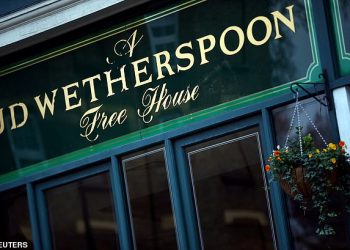