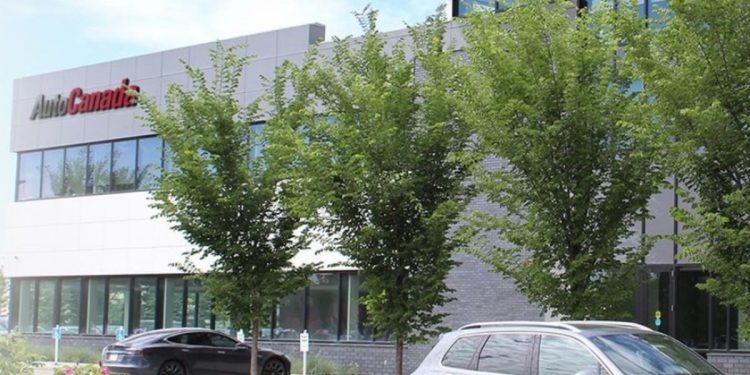 
AutoCanada Inc. has hired away two AutoNation Inc. managers, naming one of them as its new president to head Canadian operations, following the departure of Michael Rawluk on March 3.

AutoCanada Executive Chair Paul Antony said Thorpe has “proven himself” scaling organizations and has both the vision and business acumen to keep the dealership group’s momentum going.

“His significant industry expertise and experience operating a dealership platform at scale using centralized services through [a] head office, which closely mirrors AutoCanada’s operating rhythm, will be an excellent addition to our executive team,” Antony said in a release.

Thorpe previously steered AutoNation’s operations across several markets in the Midwest and Western U.S., including Colorado, Minnesota, Chicago, Cleveland, Northern California and Los Angeles. The more than 24-year AutoNation veteran will relocate from Denver to Edmonton.

AutoCanada also named Brian Feldman, domestic market brand president at AutoNation, as senior vice president of Canadian operations and disruptive technologies, reporting to Thorpe. He had worked in numerous roles at AutoNation for more than 18 years, according to his LinkedIn profile, and in 2014 was named a 40 Under 40 honoree by Automotive News.

Prior to AutoNation, Feldman worked for Ford Motor Co.

With the American auto market “ahead of Canada by five years,” Antony added, AutoCanada expects to leverage best practices from Thorpe and Feldman to supplement the current playbook at the dealership group’s Canadian locations.

Melissa Burden contributed to this report.