AutoNation will not fill board seat after member’s death 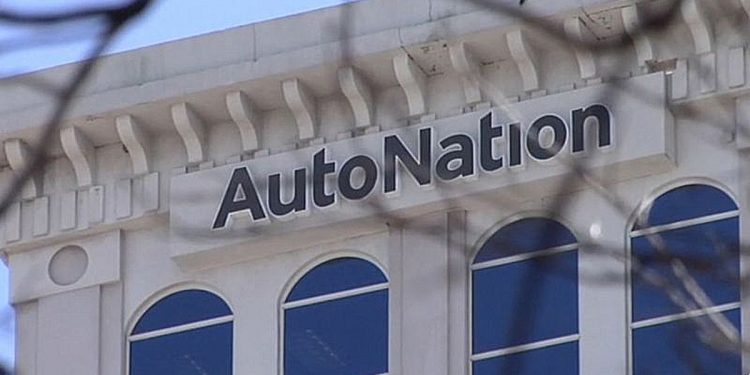 
AutoNation Inc. will reduce its board of directors’ seats to eight after Steven Gerard died Tuesday of pancreatic cancer.

The board voted not to fill the vacancy, the company said in a proxy supplement that went to stockholders Friday.

“The board expresses its gratitude and appreciation for Mr. Gerard’s service to the company and its stockholders, and sends its condolences to his family and friends,” Executive Vice President Coleman Edmunds said in the supplement.

Gerard, 76, joined the board in 2019 and was a member of the audit and finance committees, his obituary said.

From October 2000 to March 2016, Gerard was CEO of CBIZ Inc. He stayed on after retiring and continued to serve as chairman of its board of directors.