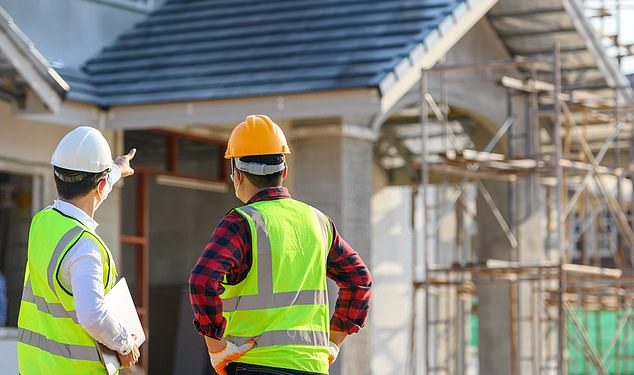 The chief executive of a company led by controversial housebuilding boss Jeff Fairburn is leaving less than a year after his takeover, The Mail on Sunday can reveal.

Mark Mitchell has resigned from his role running Northern builder Avant Homes, which was bought by Fairburn’s Berkeley DeVeer with backing from powerful US hedge fund Elliott.

Fairburn was ousted from Persimmon in 2018 after a furore over his £75million bonus, which was aided by the Government’s Help to Buy scheme. 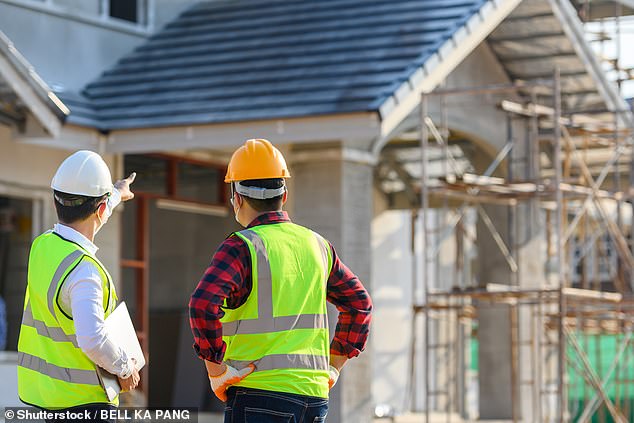 Last month, the MoS reported that Avant had lost seven directors since the takeover.

Fairburn became chairman at Avant on completion of the deal in April, with Mitchell stepping up from chief operating officer.

Mitchell, 41, will leave this month after 21 years with the business.

He began his career as a trainee quantity surveyor at Henry Boot Homes, before moving to Ben Bailey Homes. He rose to the role of commercial director before the business was sold to what is now Avant Homes. He was made managing director at just 27.

Elliott has taken a stake in Avant rival Taylor Wimpey and is pushing for the builder to replace outgoing chief Pete Redfern with an external candidate.

Avant thanked Mitchell for his service, adding: ‘We wish him well for the future.’

A boom, then a monster sound: 10 hurt after bridge over Pittsburghs Frick Park collapses - Pittsburgh Post-Gazette