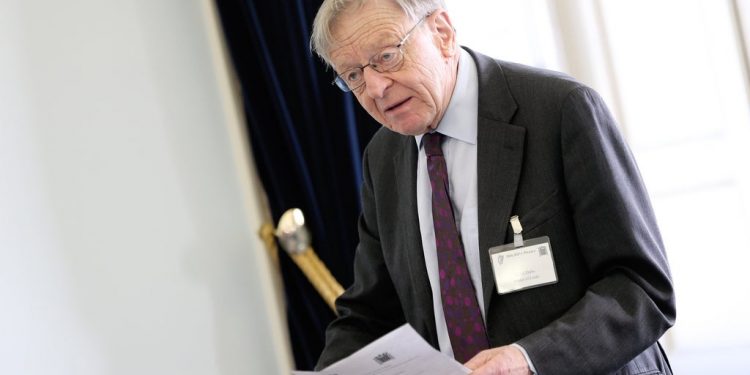 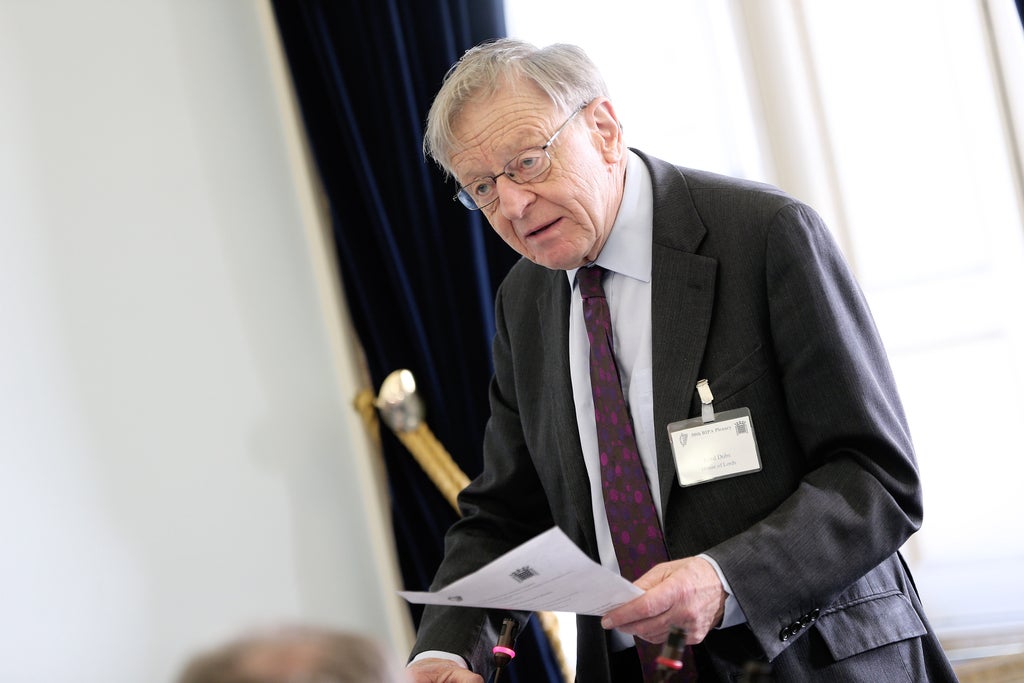 Legal challenges will prevent the government from sending a single refugee to Rwanda, a Labour peer and former child refugee has predicted.

Alf Dubs, brought to Britain from Czechoslovakia on a Kindertransport train in 1939, said he felt it “unlikely” the £120m scheme to offshore asylum processing in the east African country would ever get off the ground.

He also suggested the plans – announced by Boris Johnson and home secretary Priti Patel this week – would breach the Geneva Convention, and that he expected them to be widely opposed in the House of Lords.

“As soon as they try and remove one person, I’m sure there’ll be a legal challenge, and I’m not sure the government will win it,” he said.

Speaking about Ms Patel’s boast that the Conservatives were standing up to “lefty lawyers”, he added: “I think she may have another thing [think] coming.”

The plan is designed to curb migrants crossing the English Channel in small boats with those deemed to have entered the UK unlawfully dispatched to Rwanda where they will be permitted to apply for asylum there.

Ms Patel took the rare step of issuing a ministerial direction to overrule civil servant concerns that it would not deliver value for money.

But, speaking to the GuardianLord Dubs said peers would fight against the “awful, shocking” scheme.

“I think it’s a way of getting rid of people the government doesn’t want, dumping them in a distant African country, and they’ll have no chance of getting out of there again,” he said.

“I think it’s a breach of the 1951 Geneva conventions on refugees. You can’t just shunt them around like unwanted people.”

The 89-year-old – a former Labour MP – said the legislation needed to enact the plan would be subject to a major “battle in parliament”.

Referring to the process by which the Commons and Lords can send bills between themselves before they get passed, Lord Dubs added: “No doubt, the government will make us sit and then just ping-pong it through until they think they can wear us down. But I think there will be quite a battle about this.”

The Home Office has denied the scheme would breach refugee agreements with Ms Patel called it a “world first” and “world class” system.

She said: “There is no question now that the model we have put forward, I’m convinced is world-class and a world first, and it will be used as a blueprint going forward, there’s no doubt about that… I would not be surprised if other countries start coming to us direct on the back of this as well.”

A Financial Advisor’s Most Important Asset