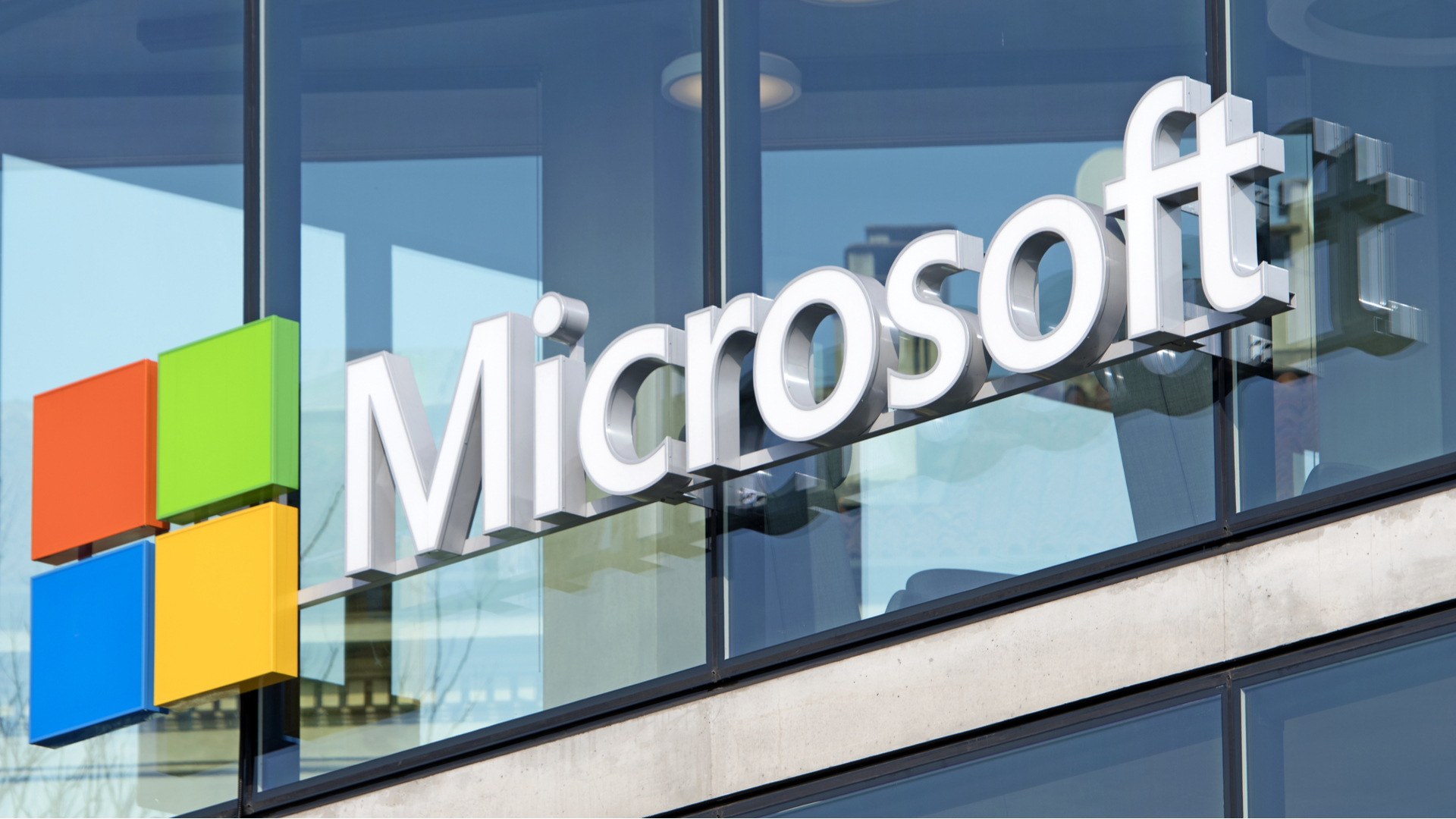 Microsoft continues its march towards becoming one of the most valuable companies in the world, riding primarily on the pandemic-propelled growth of its cloud computing services.

In its Q1 2021 revenue, the company narrowly beat analysts expectations as it rose nineteen percent to $41.7 billion, with its Azure cloud computing platform contributing significantly.

“Over a year into the pandemic, digital adoption curves aren’t slowing down. They’re accelerating, and it’s just the beginning,” remarked chief executive Satya Nadella in a statement.

This is the tech giant’s second straight quarter where it has reported revenues of over $40 billion, with Q4 2020 bringing home $43.1 billion.

Switch to the cloud

Overall, the increased attention on cloud-based services brought home over $17.7 billion, a year-on-year increase of 33%.

A breakdown of its financials revealed revenue, in what it labels as the Intelligent Cloud division, rose 23% to $15.1bn.

The division’s highlight was a 26% increase in server products and cloud services revenue, driven primarily by growth in its Azure cloud service, which clocked an increase of 50%.

The switch to the cloud has also increased sales for various other products and services. For instance, Office 365 Commercial revenue recorded a growth of 22%.

In addition to buoying its cloud service, the pandemic also bolstered the revenue of Microsoft’s personal computing divisions as people working and studying from home bought new computers and gaming consoles.

Boris Johnson Confirms Third Step On Lockdown Roadmap To Be Taken Next Week With Indoor Hospitality, Holidays And Mass Events To Restart