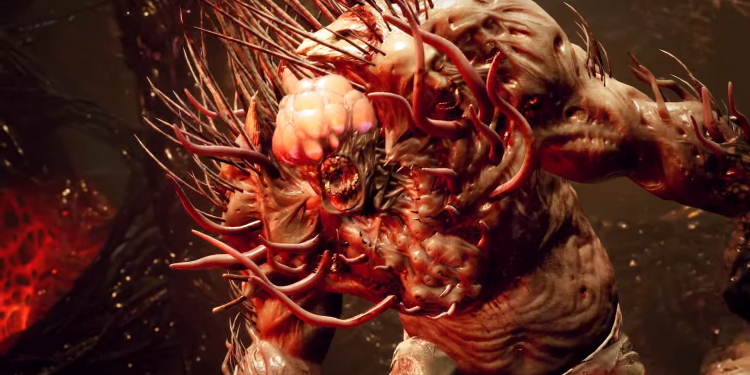 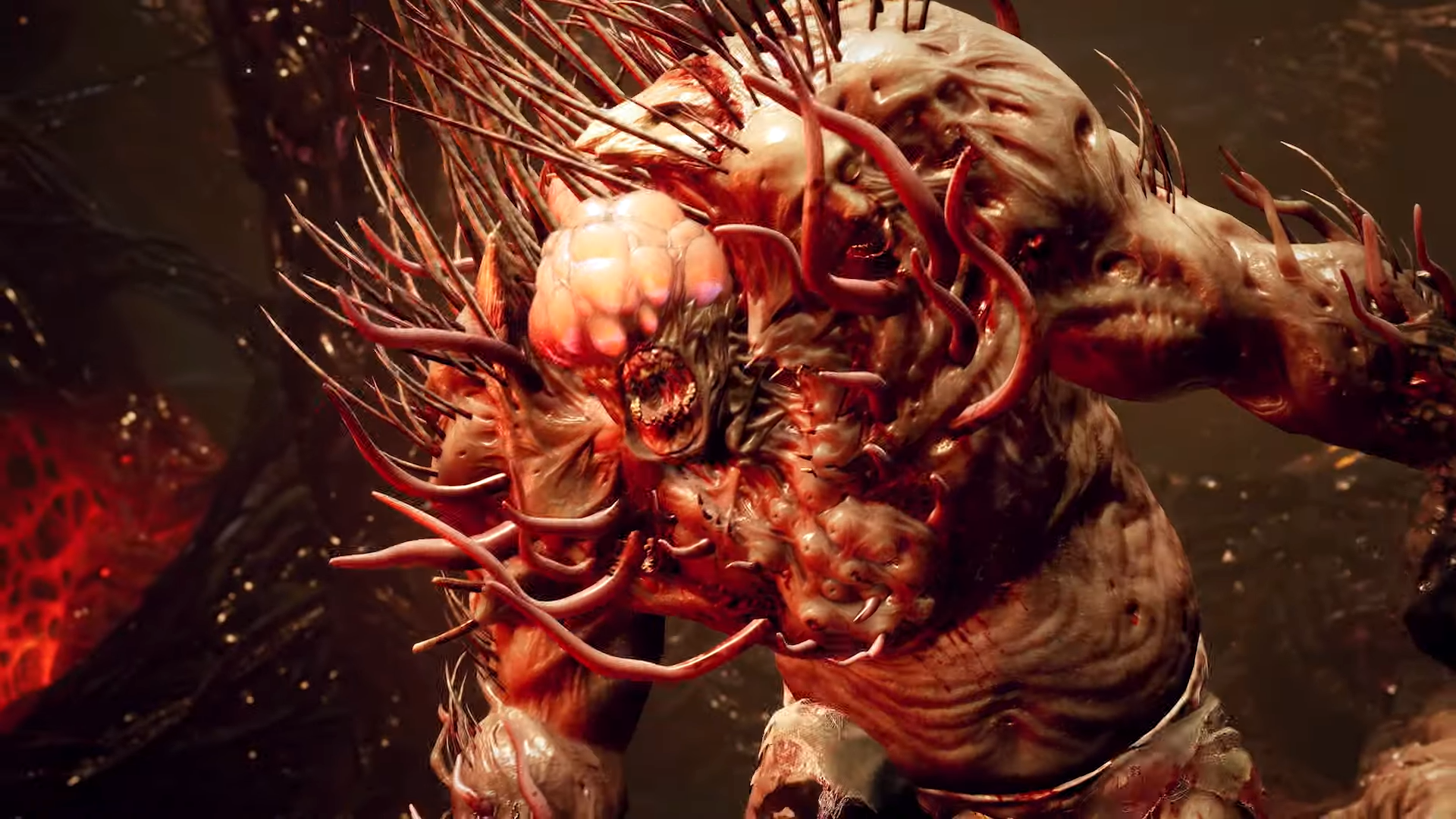 Turtle Rock Studios has dropped the launch trailer for Back 4 Blood’s first DLC, Tunnels of Terror, giving us a glimpse of the expansion’s features in full blood-splattering action.

Back 4 Blood’s Tunnels of Terror introduces Ridden Hives to the four-player co-op zombie shooter – a new type of underground PvE area infested with zombies and covered with thoroughly filthy, decaying organic matter. The randomly spawning dungeons are pitched as challenging mazes that offer fantastic loot if you can successfully make your way to the end.

They’re also dripping in gore. In between the swarms of zombies lunging at you, you’ll be dodging what looks like phlegm-spewing barnacles and chrysalises that spawn more Ridden to dispatch. Lovely.

These hives introduce three new types of Warped zombie to the game: the landmine-launching Urchin, the beefy Shredder, and the fist-punching Ripper. They’ll all be available to play in PvP Swarm mode and PvP matches, too.

Two new playable characters – or Cleaners as they’re called in-game – are also included in the upcoming DLC. Sharice starts with an ax and buffs team health and trauma resistance, while Heng lets you sense gear through walls and increases your detection radius of Ridden Hive entrances.

Watch the trailer below:

Tunnels of Terror will launch on April 12 for PS5, Xbox Series X|S, PS4, Xbox One, and PC. All its content can be accessed by every player in a party so long as one player has purchased the expansion. That means you can divide the cost between your buddies, or just let one of your friends shoulder the financial burden.

The expansion will be available for everyone who’s purchased the Back 4 Blood annual pass, although its individual price hasn’t yet been announced. It will launch alongside a free update that adds the No Hope difficulty setting for those who want a real challenge.

According to the Back 4 Blood roadmap (opens in new tab) teased last year, Turtle Rock has two more expansions planned for the game, although what exactly they’ll include isn’t known.

Britain was promised a bold and visionary energy plan. But we’ve been sold a dud | Jim Watson

Britain was promised a bold and visionary energy plan. But we’ve been sold a dud | Jim Watson