back Starmer or get lost 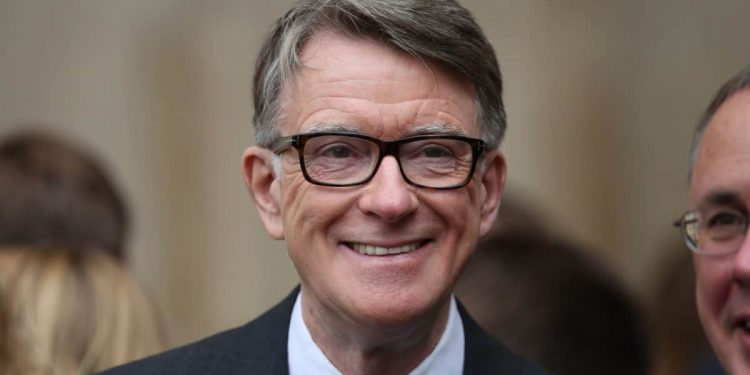 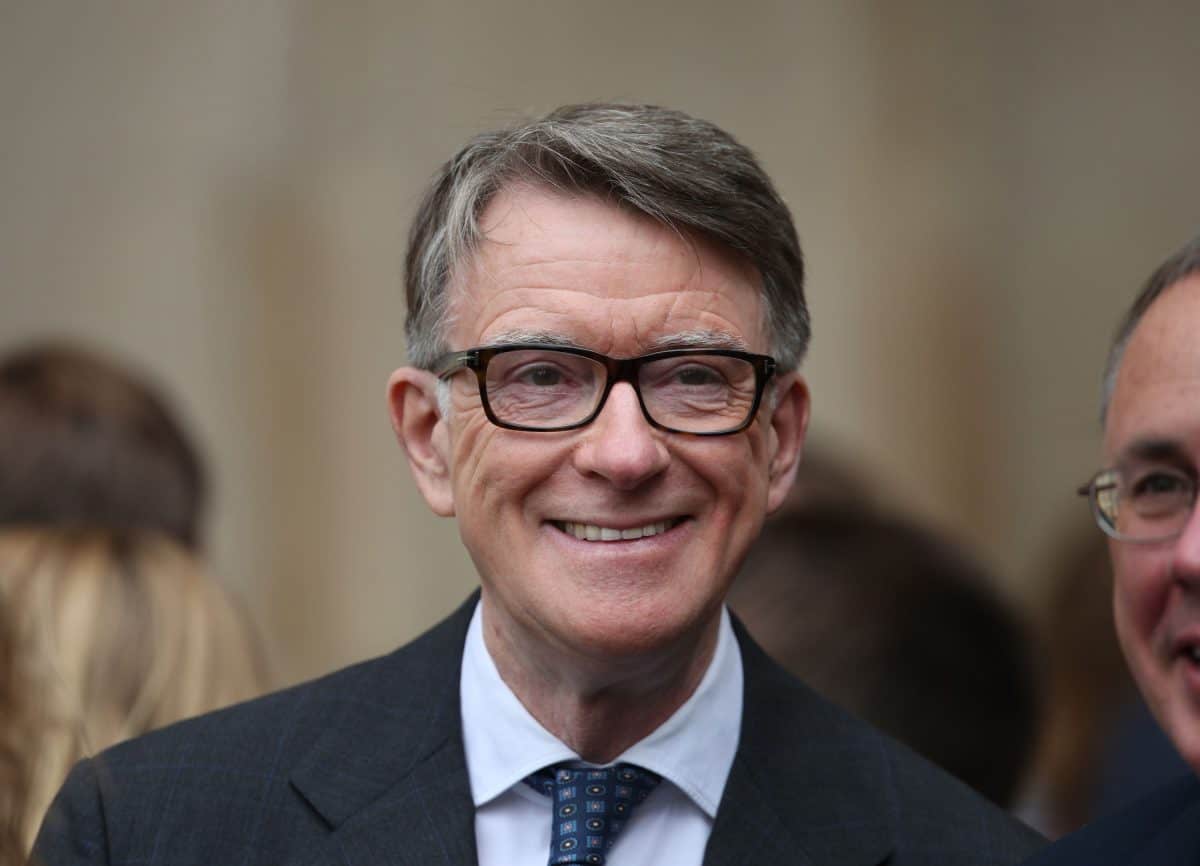 Lord Mandelson has warned left-wing Labour MPs that they could be ousted from the party if they fail to back Keir Starmer’s manifesto.

The former Cabinet minister and New Labour mastermind said MPs in the Socialist Campaign Group faced a choice before the next election: get behind the party’s offer or leave.

Speaking at an event for the Reform Scotland think-tank, Mandelson said: “I am personally favour of a broad church in our party, but no, if the Socialist Campaign Group, the hard left in the in the parliamentary party, if they want to be MPs, and they want to stand again, they have got to commit without equivocation to the democratically agreed manifesto of our party and its implementation by the next Labour government.

“No ifs, no buts. If they want to sign up to this journey and be members of the team, then they’ve got to agree that they will abide by the democratic decision-making of the party.

“There can’t be standouts from the manifesto on which we are elected by the British people. That’s fundamental.”

Lord Mandelson – a close ally of Tony Blair’s – has no formal role with Sir Keir’s team, but is reportedly in regular touch with senior figures.

And he praised Starmer at the event, hailing him for demonstrating “a great deal of persona grit” and “judgement, verve, dignity” in recent months.

But he suggested the Labour leader must show more strength within the party, adding: “If the British public get the idea that we’re going to have a job-share of the top of our party between Corbyn and Starmer, then they’ll not let us anywhere near the front door of No10.”

He went on to celebrate the left’s sidelining in the party, adding: “There can be no going back.

“Momentum has now receded into the fringes or the undergrowth somewhere.

“We’ve routed out a lot of anti-Semites in the party, and that’s got to continue. The National Executive Committee of our party is now in absolutely the historic mainstream of our party.

“Those are major, major achievements.”

“But they were arguments of real substance, and they were conducted between real adults and they were resolved by adults. you don’t really have that sense now about a government that seems to be sort of just ricocheting around the shopping trolley of a prime minister, without any clear sense of what they’re doing, why they’re doing it or where they go.

“He’s not really a public servants at all. I mean, he is there not for what he can do but basically because he enjoys the attention, in that he’s like Trump.”

Related: Joe Biden’s mum so loathed England she refused to sleep in bed Queen once slept in