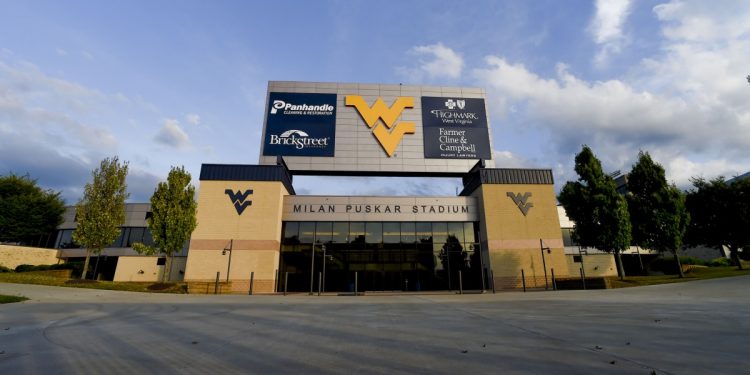 “The Backyard Brawl is one of the best rivalries in college football, and it is important that it continues into the future,” Lyons said. “Mountaineer Nation couldn’t be more excited that the renewal of this great rivalry starts this September after an 11-year hiatus. I want to thank Pitt athletic director Heather Lyke for her commitment to extending the series beyond our current contract, because it’s great for the two schools, their fan bases and college football.”

The recently scheduled four-game addition will start in 2029 at Heinz Field, move to Milan Puskar Stadium in 2030, go back to Pittsburgh in 2031, with the final game of the contract at Morgantown in 2032.

In 2015, Lyons announced that WVU’s longest football series in school history would resume in 2022 for a four-game series starting at Heinz Field on Sept. 1 and would run through the 2025 season.

The Backyard Brawl started in 1895 and was played for 104 years until it ended in 2011 after a 21-20 WVU victory in Morgantown. The two schools were Eastern independents for a majority of the series but became Big East football founding members in 1991 and continued their rivalry until 2011. West Virginia won 14 of the 21 games in Big East play, before the Mountaineers became a member of the Big 12 in 2012, and the Panthers moved to the ACC in 2013.

Final numbers when the series ended showed West Virginia on a three-game winning streak and Pitt holding a 40-22 series lead in its home games and a 21-18-3 advantage in all games played in Morgantown.