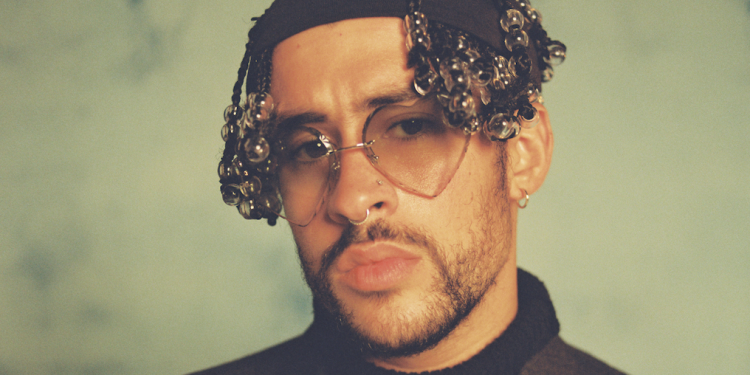 Looking to continue to expand and diversify its universe of Marvel characters, Sony has announced a El Muerto movie is in development with Latin Grammy winner and platinum-selling recording artist Bad Bunny attached to star. The news came out of Cinemacon during Sony’s panel where Bad Bunny made a surprise appearance.

The character of El Muerto aka Juan Carlos was a super powered wrestler who originally fought Spider-Man in a charity wrestling match in which he nearly unmasked the webslinger before being stung by Spider-Man with a paralyzing poison. After his oppressor El Dorado came to claim his life, he was saved by Spider-Man, after which the two team up to defeat Dorado.

El Muerto would mark the first Latin superhero to get his own film in the universe of Marvel characters, coming right after Sony recently dated Madame Web, which marked the first female character from the Spider-Man universe to get her own film.

Though El Muerto isn’t as popular as Venom or Kraven the Hunter, Sony’s rush to get this film into development had a lot to do with Bad Bunny’s persistence in finding that right superhero property for himself. The superstar is set to make his major studio debut in the highly-anticipated action pic Bullet Train on July 29, a project Sony is very high on and has already led to Aaron Taylor-Johnson landing the lead role in Kraven the Hunter. The same situation looks to have happened with Bad Bunny with execs extremely high on the final Bad Bunny footage from the film.

Following recent meetings to figure out a starring vehicle for him, the multi-hyphenate took matters into his own hands and began mining the Spider-Man library for Latin characters that would suit him, eventually coming across El Muerto. The studio loved the idea and the hope is to move fast on the project given Bad Bunny’s busy touring and acting schedule.

Besides Bullet Train, he was also recently seen in Narcos: Mexico and has Cassandro coming out with Gael García Bernal. He also recently wrapped his arena tour El Ultimo Tour Del Mundo.

He is repped by UTA and Rimas Entertainment.

Benito Antonio Marinez Ocasio aka Bad Bunny told Panitch working on Bullet Train was “An amazing experience. David (Leitch) is awesome. I loved working with him on my first film and now with this opportunity to bring El Muerto to life. It’s amazing, it’s incredible. I love wrestling. I grew up watching wrestling and I’m a wrestler. I’m a former champion so this is why I love this character. I think it’s the perfect role to me and it will be epic.”