Battery-powered airplanes on the way for domestic travel 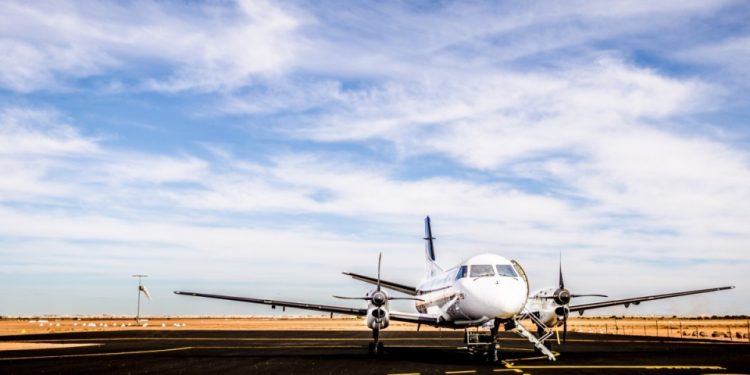 
A new project by local airline Rex could see Australian travellers taking to the skies in electric airplanes within the next decade – and paying less for it.

Australians love to travel, both within the country and internationally, but paid dearly for the privilege between May and July this year, footing the bill for a 14 per cent price hike in airfares.

The rising costs have largely been attributed to the limited fuel supply thanks to the Russia-Ukraine conflict, but what if airplanes didn’t need traditional fuel at all?

This is the reality Rex is working towards, in collaboration with Australia-based Dovetail Electric Aviation, aiming to swap (or ‘retrofit’) fuel-powered engines in the airline’s existing fleet of Saab 340s for electric engines backed up by hydrogen fuel.

At this stage, if the technology is certified by the Civil Aviation Safety Authority, Rex will become the first airline in Australia to run a fleet of commercial electric planes.

But experts warn Australians shouldn’t expect electric planes to become the new norm for a few decades yet, as technology struggles to catch up to the aviation industry’s needs.

Rex’s new engines will feature an electric, battery-powered motor with a backup hydrogen-power system capable of recharging batteries in-flight in case the batteries run out.

The airline is aiming to start trials of its new technology in 2024, but Rex deputy chairman John Sharp said it’s still “a guess” as to when passengers will get to enjoy the environmentally friendly approach.

“Subject to the trial going well and the certification process being approved, we should see these aircrafts carrying fare-paying passengers this decade,” he said.

However, not all of the 36-seater Saab 340s will be retrofitted with electric engines; Mr Sharp said with current technology limiting the distance planes can travel, the upgrades will only be fitted to planes servicing short routes about one hour long.

Routes that can expect to be serviced by the battery-powered planes will include Sydney–Wagga Wagga or Sydney–Coffs Harbour.

Longer routes, such as the Sydney–Broken Hill flight, will be powered by traditional fuel.

Mr Sharp said the technology will likely be a lot cheaper to run than fuel-powered planes, allowing the airline to turn a better profit on less popular regional routes, keeping current ones viable, and possibly open up new routes that cater to fewer passengers.

There is currently only one certified commercial electric airplane in Australia, a South Australian-owned two-seater, which averages 45-minute trips.

The first all-electric commercial plane only flew for the first time in 2019 in Canada; a retrofitted 62-year-old plane, flown by electric-motor manufacturer MagniX and Vancouver-based airline Harbour Air.

Heart Aerospace also has orders for its electric planes from US airline Mesa Airlines and Finland-based Finnair.

Airline Intelligence & Research CEO and former Qantas chief economist Tony Webber said battery-powered planes come with a host of benefits, including the potential end of airport curfews, which are in place to protect residents near airports from late-night airplane noise.

With quieter electric engines, similar to the difference in sound between electric and petrol cars, the end of airport curfews could mean they would be open 24/7, making room for more flight options.

But Dr Webber said the technology is decades away from becoming the norm, and is more “conceivable” for short domestic routes than longer international routes.

But he said current batteries are simply too heavy, and don’t hold enough power, to be viable for long flights.

“That’s a fundamental problem with them for aviation.”

Kerosene (the industry standard fuel) has about 15 times more energy per kg than current batteries, he added, and “weight is everything” when it comes to aircraft and their range.

But the ill-suited nature of batteries for long-haul flights could change quickly, as Mr Sharp said it had already done for short routes over the last few years.

“Three years ago, if you went back to look at electric motors for aeroplanes, you would have thought it’s not going to happen, but the advances in the technology is just so great that today it’s quite viable,” he said.

Dr Webber said while competing airlines such as Virgin and Qantas will be watching Rex’s project “like a hawk” to see whether they should use electric engines on similar short routes, most airlines are working on sustainable fuels, or hybrid mixes, to put into use in the immediate future.

For example, Qantas announced in March that it will use normal jet fuel mixed with certified feedstock from waste products sourced from California to help reduce carbon emissions on its flights from the US to Australia, starting from 2025.

This marks Qantas’s second major offshore purchase of sustainable fuel, with flights from London using a blend of sustainable fuel since the beginning of 2022, and comes after the airline committed $50 million to support the development of the sustainable aviation fuel industry in Australia.

Dr Webber said it will also be more likely Australians will see smaller electric aircraft acting as an affordable taxi service in the next few years, long before electric planes become the norm.

These are known as electric vertical takeoff and landing, or eVTOL, vehicles.

“It’s like a two- or four-seater aircraft … that will carry people from, say from Melbourne CBD to Tullamarine, that sort of distance,” he said. 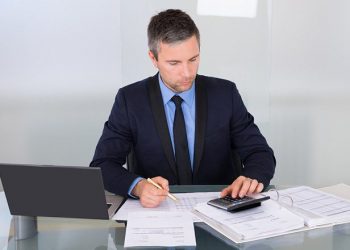 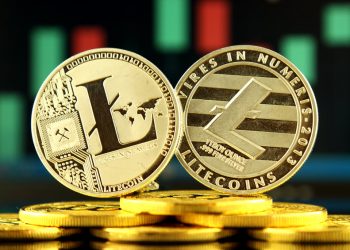