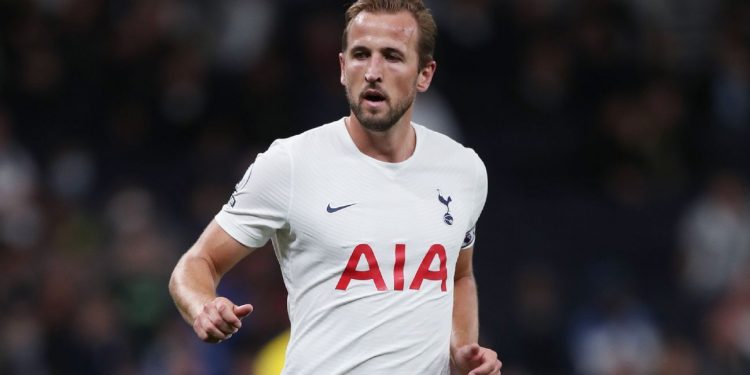 
The summer transfer window is here, and there’s plenty of gossip swirling about who’s moving where. Transfer Talk brings you all the latest buzz on rumours, comings and goings and, of course, done deals!

Bayern Munich have spoken to Harry Kane‘s representatives over a potential move to the club. That’s according to BILD, who report that the England captain’s camp didn’t give a firm no over a switch to Germany, opening up the possibility of a move.

It comes as the Bavarian outfit attempt to replace Robert Lewandowskiwho left the club this summer for Barcelona. The 33-year-old scored 344 goals in 375 appearances in his eight-year stint.

While Bayern have signed Sadio Mane from Liverpool, they may lack the presence left by the void of someone such as Lewandowski. Tottenham forward Kane has been touted as an option, having the experience to lead a line and the goal scoring attributes that could replace the Poland international.

The 28-year-old has two-years remaining on his contract following a failed move to Manchester City last summer. However, talks are said to be planned over a new deal that could see him stay in north London for longer.

With 247 goals in 385 appearances for Spurs, the No. 9 has been crucial to their side in recent campaigns. With his deal edging closer to the end, it remains to be seen whether a new horizon could be on the cards for Kane.

– César Azpilicueta‘s move to Barcelona has been worked on for some time now, but Sport say that the Spaniard’s switch to the Nou Camp is “imminent”. It states that the 32-year-old has already agreed personal terms and that the two clubs are close to agreeing a fee of roughly €5 million plus add-ons.

– Another exit could soon come from Chelsea as well — Sky Germany say that Thomas Tuchel is looking to move on striker Timo Werner this window. The 26-year-old made just 21 Premier League appearances last season, scoring four and continuing his tough streak since the roughly £50m transfer in 2020.

– Staying on the theme of Barcelona and Chelsea, it appears as though the Blues have managed to beat the Blaugrana to the signing of Sevilla defender Jules Kounde. This has led to the LaLiga side opting for an alternative, with Mundo Deportivo saying that is Athletic Bilbao’s Iñigo Martinez. Contact is said to have been had between the two team’s presidents and with only one-year remaining on the player’s deal, he could make the switch.

– Arsenal have offered a new long-term contract to winger and academy graduate Bukayo Sakaaccording to the Daily Mail. The 20-year-old has impressed since his breakthrough at the club, reportedly drawing interest from the likes of Liverpool and Manchester City with just two-years remaining on his deal. However, the Gunners are hoping to tie him down to a longer one, fending off interest while increasing his salary to match his current status in the squad.

– Brighton and Atalanta are showing interest in Arsenal left-back Nuno Tavaresreports Fabrizio Romano. The 22-year-old joined the Gunners last summer, but struggled when called upon in Kieran Tierney‘s absence. The latest addition of Oleksandr Zinchenko has prompted a possible loan move, with Atalanta said to be leading the race.

The Uber files: how the leak prompted outrage across the world | Uber

The Uber files: how the leak prompted outrage across the world | Uber