The Duke and Duchess of Cambridge are thought to have stripped the BBC of a special Christmas carols concert as a dispute between the British broadcaster and the royal family escalates.

The royal family is unhappy about a BBC documentary that began screening in Britain this week.

Called The Princes and the Press, the two-part show explores the often strained relationship of Prince William and his brother Prince Harry, and other younger royals, with the media.

Its makers claim the first episode “charts the years leading up to and including the engagement and marriage” of Harry and Meghan Markle.

It includes interviews with a British private investigator, who apologised for “robbing” Prince Harry of a normal life through the media’s intense focus on him and his girlfriends in the early 2000s.

The BBC said the show also included “suggestions that negative stories about the Duchess of Sussex were leaked by courtiers and that there were rivalries between different royal households” – as well as interviews with Harry and Meghan’s biographer and their lawyer.

The second episode, to screen next week, is expected to delve into William and Harry’s rift. The BBC says royal aides are reported to be concerned it will include claims that the brothers briefed against each other in the media through their advisers.

The documentary prompted a rare joint statement from Buckingham Palace, Clarence House and Kensington Palace, blasting it for including “overblown and unfounded claims”.

“A free, responsible and open press is of vital importance to a healthy democracy,” it said.

“However, too often it is overblown and unfounded claims from unnamed sources that are presented as facts and it is disappointing when anyone, including the BBC, gives them credibility.”

But the row has reportedly escalated, with Prince William and wife Kate Middleton’s decision to offer a rare Christmas concert special to rival broadcaster ITV.

The carol concert in Westminster Abbey was originally due to be broadcast by the BBC. It will be hosted by Kate, and is expected to feature the couple’s three children, Prince George, Princess Charlotte and Prince Louis.

ITV has confirmed it is negotiating to host the concert, which will be recorded in early December. Network sources said they learned of the offer only last week.

“The TV program had a ‘wobble’ last week and ITV stepped in late.
It’s not clear if that was connected to palace dismay about Monday’s BBC docco,” he wrote on Twitter.

The program will still be made by BBC Studios, the corporation’s commercial production arm, despite the change in broadcaster.

It is expected to screen in Britain on December 23 or 24. 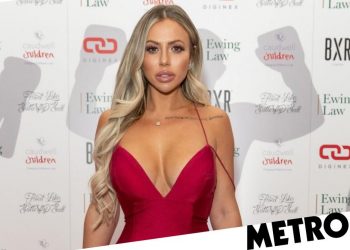 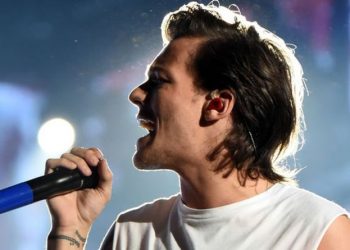 Since One Direction split up...

Activision Blizzard acquisition will no... 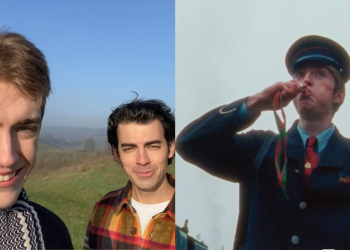 Francis Bourgeois Has Gone From Train TikToks To Gucci Campaigns