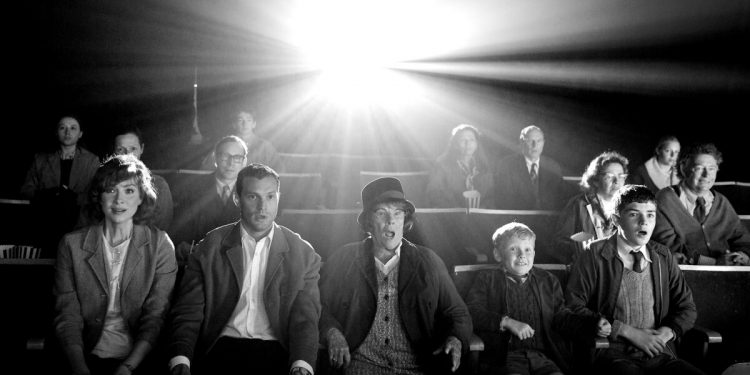 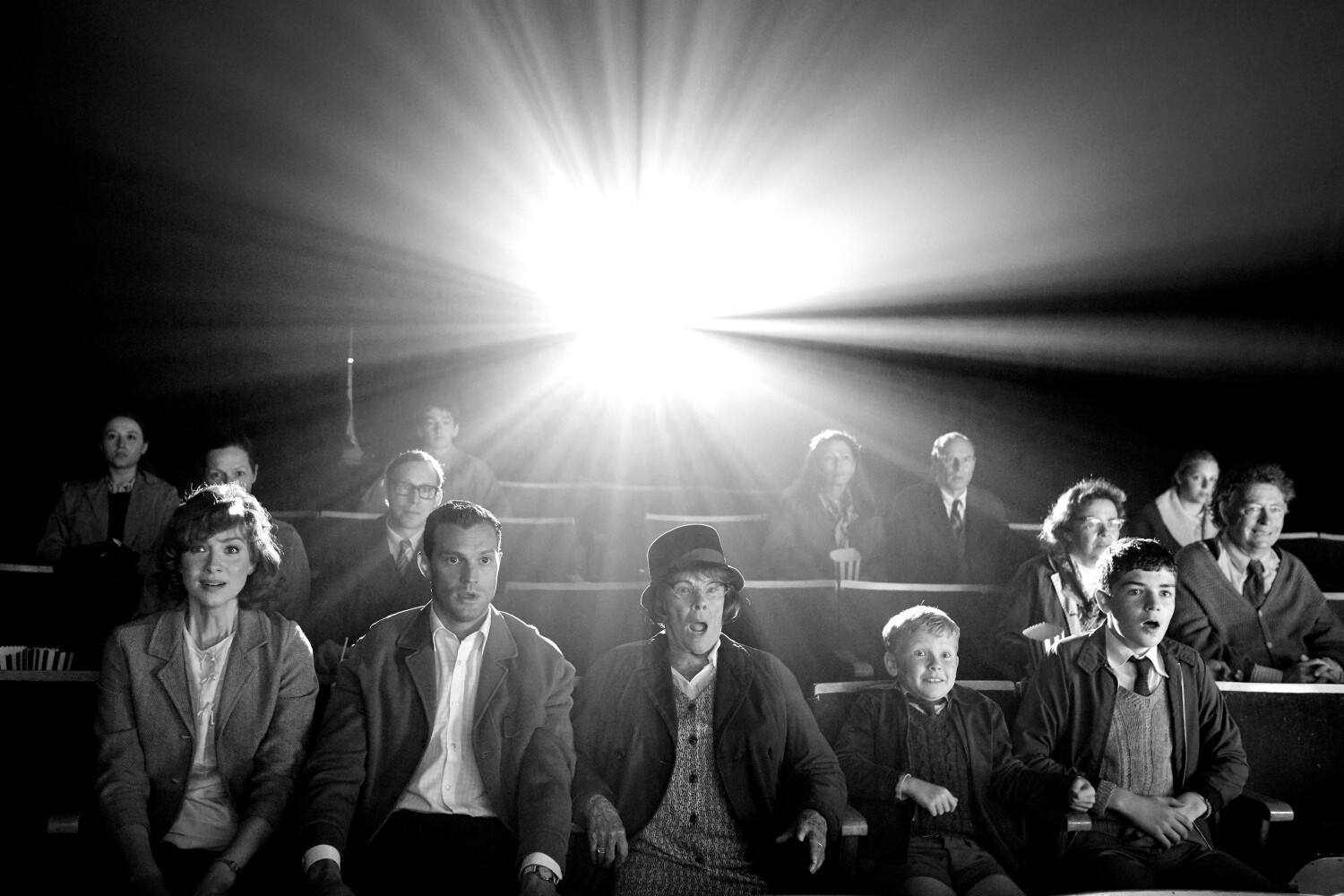 Just the night before the key Oscar precursor Producers Guild Awards, Kenneth Branagh’s Oscar-nominated “Belfast” is already a winner, taking the best picture prize Friday in AARP’s 2022 Movies for Grownups Awards. And while the awards can’t be considered an indication of what the film academy will do, the ceremony did crown a few favorites.

Jane Campion took the best director prize as she is favored to do at the Academy Awards on March 27 for her “The Power of the Dog” and Will Smith won for lead actor for his performance in “King Richard.”

The lead actress picture is a little murkier for the Oscars, but AARP voters gave their prize to Nicole Kidman playing Lucille Ball in “Being the Ricardos.”

Aunjanue Ellis won for supporting actress in a category that has been dominated this awards season by Ariana DeBose of “West Side Story” — who was not nominated here. Jared Leto took the supporting actor award for his transformative work in “House of Gucci”; he’s not nominated for an Academy Award, and the two Oscar frontrunners (Troy Kotsur of “CODA” and Kodi Smit-McPhee of “The Power of the Dog”) were not nominated by AARP.

Likewise, the group’s screenwriting winner, Tony Kushner of “West Side Story,” did not earn an Oscar nomination — and heavy international film Oscar favorite “Drive My Car” did not win Friday night. China’s “Sheep Without a Shepherd” took the AARP prize and is not an Oscar nominee.

On the TV side, Jean Smart, Michael Keaton, “Mare of Easttown” and “Ted Lasso” took the awards.

According to AARP, its Movies for Grownups program “has championed movies for grownups, by grownups, by advocating for the 50-plus audience, fighting industry ageism and encouraging films that resonate with mature viewers.” The organization calls itself “the nation’s largest nonprofit, nonpartisan organization, with a membership of nearly 38 million.”

AARP TV and movie critic Tim Appelo said, “AARP’s team of entertainment content writers and editors decide the nominations and winners. We search for films, shows and stars relevant to our 50-plus audience, and topics that are a priority for AARP — issues around lifelong romance, mental health, historic events, older characters with agency treated with respect; films and shows that feature irresistible nostalgia, sharp contemporary social commentary, deep thinking and the artistic mastery that comes with age.”

Actress
Nicole Kidman (“Being the Ricardos”)

Director
Jane Campion (“The Power of the Dog”)

Documentary
“Summer of Soul (…Or, When the Revolution Could Not Be Televised)”