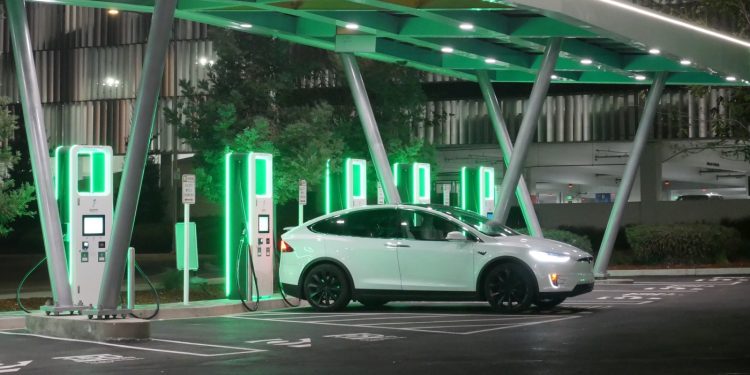 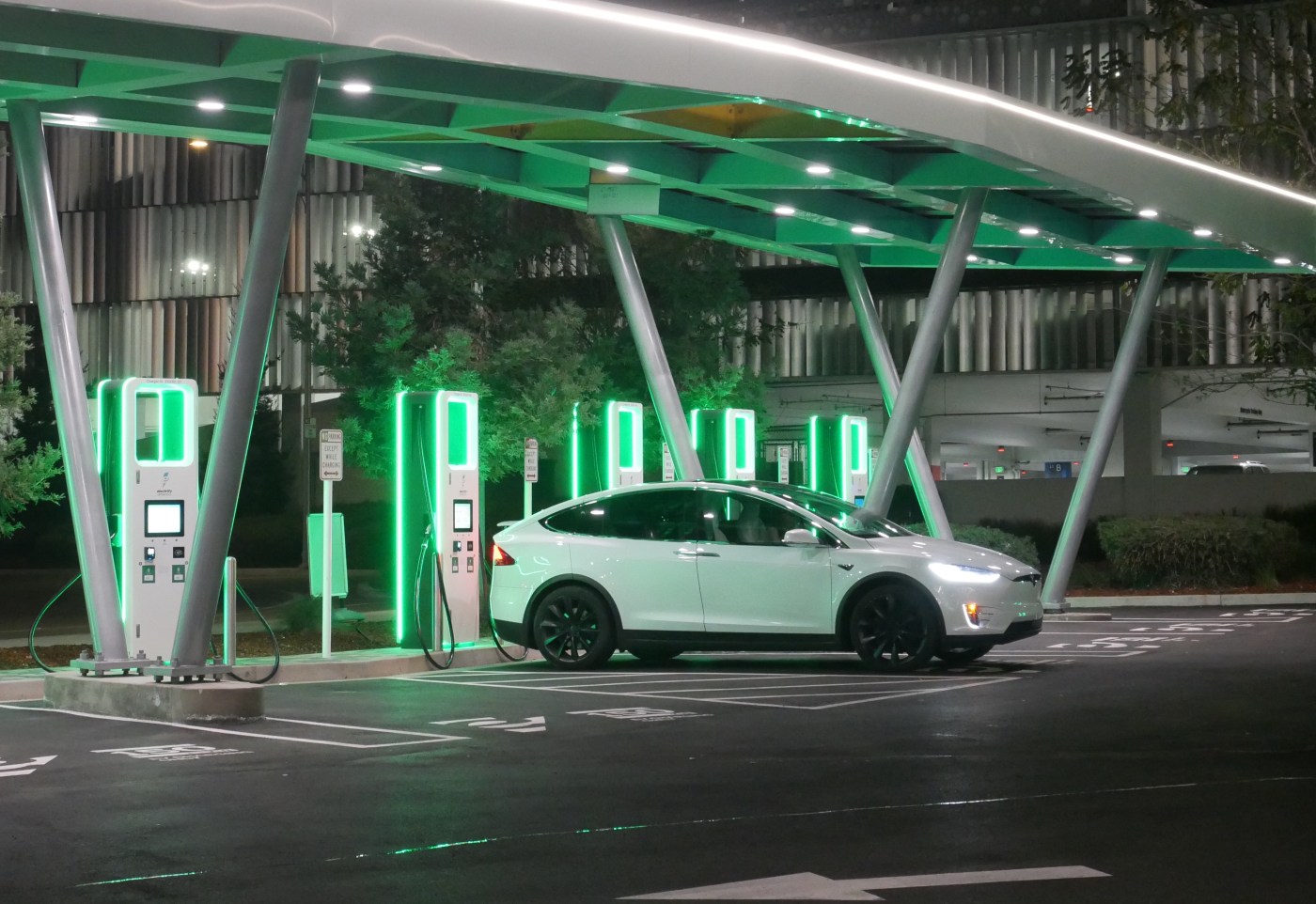 For a city that prides itself as a leader in the fight against global warming, Berkeley finds itself lagging behind other Bay Area cities when it comes to providing public charging stations for electric vehicles.

To change that, the City Council unanimously decided last week to support a plan to develop the infrastructure needed to quell “range anxiety” — the term for drivers or would-be buyers of electric vehicles who fear they’ll run out of juice before finding a charging station.

Those fears abound even though hundreds of ChargePoint, Electrify America and Tesla Supercharger EV charging ports scattered across the Bay Area make up 40% of the roughly 23,000 charging stations in California, accounting for a third of the United States’ supply, according to a Pew Trust study.

Berkeley, on the other hand, has only 82 charging stations, according to crowd-sourced PlugShare maps. That’s fewer than nearby Oakland’s 221 and Richmond’s 95. Among cities comparable in population to Berkeley’s, Santa Clara has 324 stations, Thousand Oaks 123 and Concord 70. Even Clovis in Fresno County has at least 83 stations.

Under Vice Mayor Kate Harrison’s proposal, city staff will be looking for money in the 2023-24 budget to install three fast-charging EV hubs in busy, city-owned public parking lots and garages.

And in collaborating with its public power provider, East Bay Clean Energy, the city will explore a “gas station model” with 10 dual-port chargers that could serve 20 vehicles at a time. Drivers would be able to charge up their vehicles within 30 to 45 minutes at each location.

Though no locations have yet been identified, areas with a dense concentration of multifamily housing would be targeted.

Harrison said the infrastructure will be crafted with the idea of encouraging renters to buy electric vehicles. They make up more than 50% of the city’s residents, but many don’t otherwise have access to charging ports in designated parking spots or garages.

Of the more than 60,000 registered vehicles in Berkeley, approximately 3,650 are electric — a figure that’s way below the city’s goal of having more than 15,000 circulating its streets by 2025.

Mayor Jesse Arreguín enthusiastically supported committing future funds for the project, which he said aligns with the city’s other efforts to reduce greenhouse gas emissions. According to a 2019 inventory, 60% of the city’s emissions were transportation-related.

Although an April 2020 report showed that more than 50% of city residents already get to work by taking public transit, walking, biking or through other means besides driving alone, Arreguín said this is another way the city can achieve its goal of becoming fossil fuel-free.

Meanwhile, federal help may be on the way. President Joe Biden announced in November a goal of increasing the nation’s roughly 50,000 public EV charging stations to half a million by 2030. As part of the $1.2 trillion Infrastructure Investment and Jobs Act, California was allocated $5 billion to expand its charging network in 2022 and expects to receive $384 million over the next five years.

As an early adopter of EV vehicles nine years ago, Councilmember Susan Wengraf said she is all for tapping the city budget to provide more charging stations. She said her choices of where to go eat hinge on whether there’s charging stations nearby. She suggested some of the charging stations could go in areas that don’t require paid parking and near freeways.