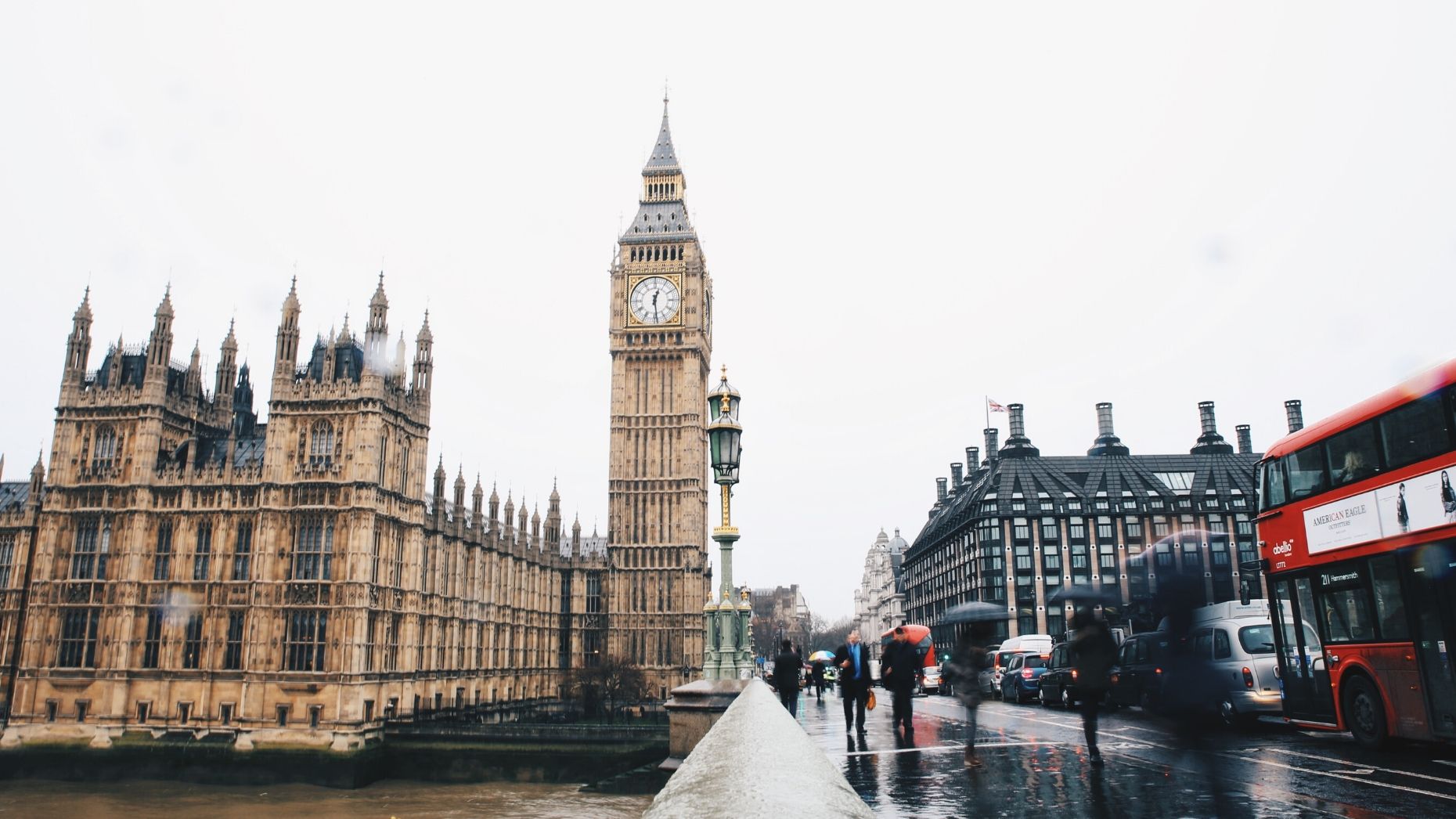 Marler & Marler has been in operation since 1858. The acquisition adds some of London’s most exclusive neighborhoods to the brokerage’s network.

“Strategically, a presence south of Hyde Park absolutely had to be our first port of call as we develop the Berkshire Hathaway HomeServices brand in London,” Samuel Bikhit, chairman of Berkshire Hathaway HomeServices London and Martin Bikhit, managing director, said in a statement. “The prominent Sloane Street location of Marler & Marler gives us coverage of London’s true super-prime neighborhoods and markets, within which our now hugely expanded global client base regularly seek our assistance in finding new homes.”

The company has offices in Marylebone, Hyde Park and Kings Cross trading under its London Kay & Co brand. The new location will operate as Berkshire Hathaway HomeServices London Marler & Marler.

This is just the first in a series of planned expansions. The company’s goal is to add up to ten more offices in London over the next ten year, and it plans to achieve its goal through acquisitions and joint ventures with other agencies.

Founded by billionaire Warren Buffet in 2013, the company has since built a roster of over 50,000 agents and nearly 1,500 offices around the world. Key territories include the U.S., Canada, UK, Germany, Italy, Spain, Portugal, Mexico, UAE and India.

How to Find a Contractor for Home Renovations: 9 Pro Tips

Zillow Vs. Realtor.com: Mike DelPrete On Their Battle

Is Eviction a Bad Idea? Understanding the Cons of Eviction

Top 5 places to visit in Uttarakhand in India