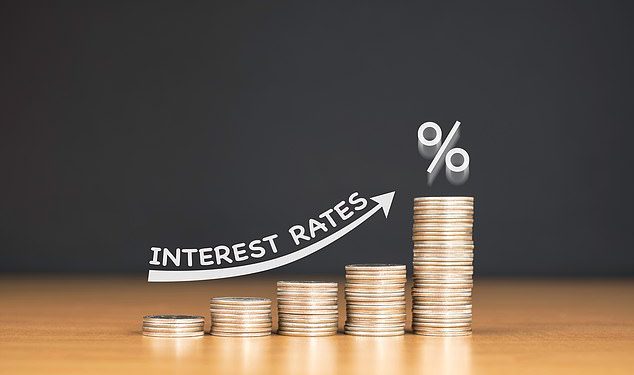 
Fixed savings deals are on the rise following the Bank of England’s base rate decision last week, with two challenger banks upping their offers.

Al Rayan Bank and Tandem Bank have boosted rates on all of their fixed deals, propelling both banks to joint market leaders across various fixed rate categories.

The base rate rise appears to have sparked the top of fixed rate market into life again. 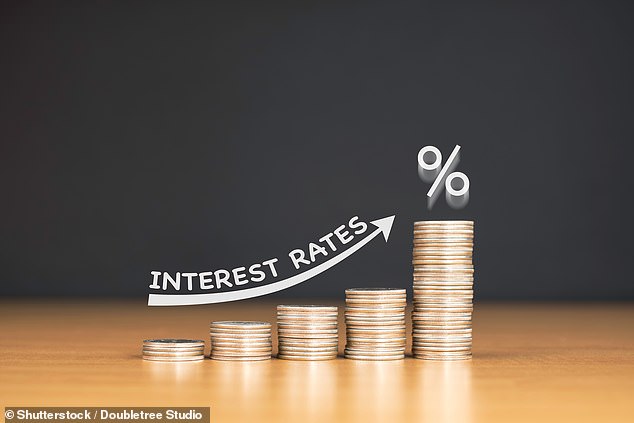 After recovering from the rate doldrums of last year, the top of the savings market has remained fairly stagnant for a number of months.

Al Rayan’s and Tandem’s one year fixes both pay 1.45 per cent and could make a more lucrative alternative to easy-access accounts for any saver with cash that they won’t need to access over the next 12 months.

Both banks are also offering savers a two-year and three-year option paying 1.65 per cent and 1.85 per cent – joint market leaders on both fronts.

Both banks offer FSCS protection meaning savers cash will be protected up to £85,000 per individual or up to £170,000 in the case of joint accounts.

Although Recognise Bank’s 1.6 per cent one year deal was withdrawn within less than 12 hours of being launched last week, both Al Rayan and Tandem are expected to be available for longer.

‘I expect Al Rayan for example to be around for much longer and I’d suggest that they will be at their current prices for two to three weeks.

‘This is good news for savers as it is already having an impact on other providers with Tandem increasing their fixed rates today and, as I previously predicted, I expect this trend to continue with rates nudging up in the coming weeks and months.’

Another savings provider to up rates in the fixed rate market is Aldermore Bank. The challenger bank upped all of its fixed rate deals by between 0.1 and 0.2 per cent following the base rate rise last week. 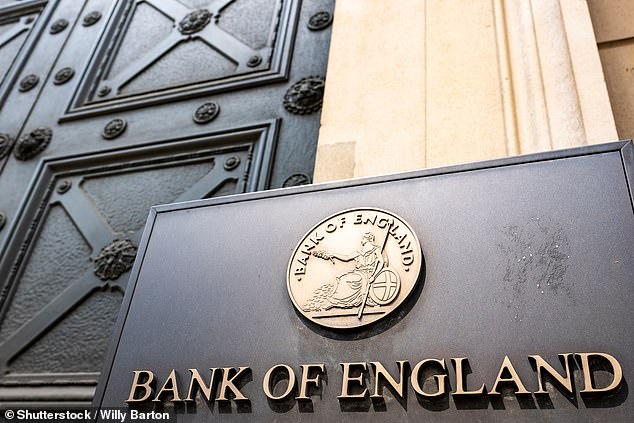 The Bank of England upped the base rate last Thursday from 0.25 per cent to 0.5 per cent and many commentators are expecting further rate rises to follow.

The big question for savers however is – do they grab the best rate fixed rate deals currently on offer or take this new wave of activity as a sign of better things to come.

‘It’s always good news when competition starts to drive savings rates up and as these market leading rates from Al Rayan and Tandem are not head and shoulders above the rest of the competition,’ says Anna Bowes, co-founder of Savings Champion.

‘Of course, the best situation is that they are superseded with bonds paying even more, as the market anticipates further bank rate rises.

‘As further increases are expected, most people would probably prefer not to lock up their money for too long – it might be better to put some money into a shorter term fixed term bond to earn more interest now, while keeping other cash available in case rates do move higher.’

Notice accounts could be one such option for savers wishing to take a ‘wait and see’ approach without succumbing to the less generous rates offered by easy access deals.

The lesser know notice accounts are essentially a halfway house for those unenthused by easy-access rates but wary of locking their money away for a fixed amount of time.

They enable savers to withdraw their funds following a notice period, typically ranging between 14 and 120 days.

Savers signing up to the Investec deal, should do so via the savings platform, Raisin to take advantage of a £50 welcome bonus on offer for those depositing £10,000 or more on the platform for the first time.

This would effectively mean that a saver depositing £10,000 in the Investec 32 day deal could achieve an effective rate of 1.3 per cent for the first year, whilst also giving them the ability to withdraw and move their cash with just 32 days notice.

There is also some early signs of a base rate bounce beginning to take place towards the top of the Isa savings market.

Paragon Bank has relaunched its market leading Triple Access cash Isa paying 0.65 per cent to savers who want to retain instant access to their money.

This will come as welcome news to savers looking to take advantage of the tax free wrapper.

It is closely followed by Aldermore – its one-year fixed rate Isa is joint second alongside Oaknorth Bank paying 1 per cent.

Aldermore’s two-year isa deal is joint second alongside Close Brothers and Hodge Bank paying 1.25 per cent, whilst its three-year fixed Isa deal is also a joint runner-up with two other providers paying 1.4 per cent.

THIS IS MONEY’S FIVE OF THE BEST CURRENT ACCOUNTS

Santander’s 123 Lite Account will pay £140 cashback to switchers and up to 3% cashback on household bills. There is a £2 monthly fee and you must log in to mobile or online banking regularly, deposit £500 per month and hold two direct debits to qualify.

Virgin Money’s current account offers a £100 Virgin Experience Days gift card when you switch and pays 5.02 per cent monthly interest on up to £1,000. To get the bonus, £1,000 must be paid into a linked easy-access account and 2 direct debits transferred over.

First Direct will give newcomers £150 when they switch their account. It also offers a £250 interest-free overdraft. Customers must pay in at least £1,000 within three months of opening the account.

Nationwide’s FlexDirect account comes with up to £125 cash incentive for new and existing customers. Plus 2% interest on up to £1,500 – the highest interest rate on any current account – if you pay in at least £1,000 each month, plus a fee-free overdraft. Both the latter perks last for a year.