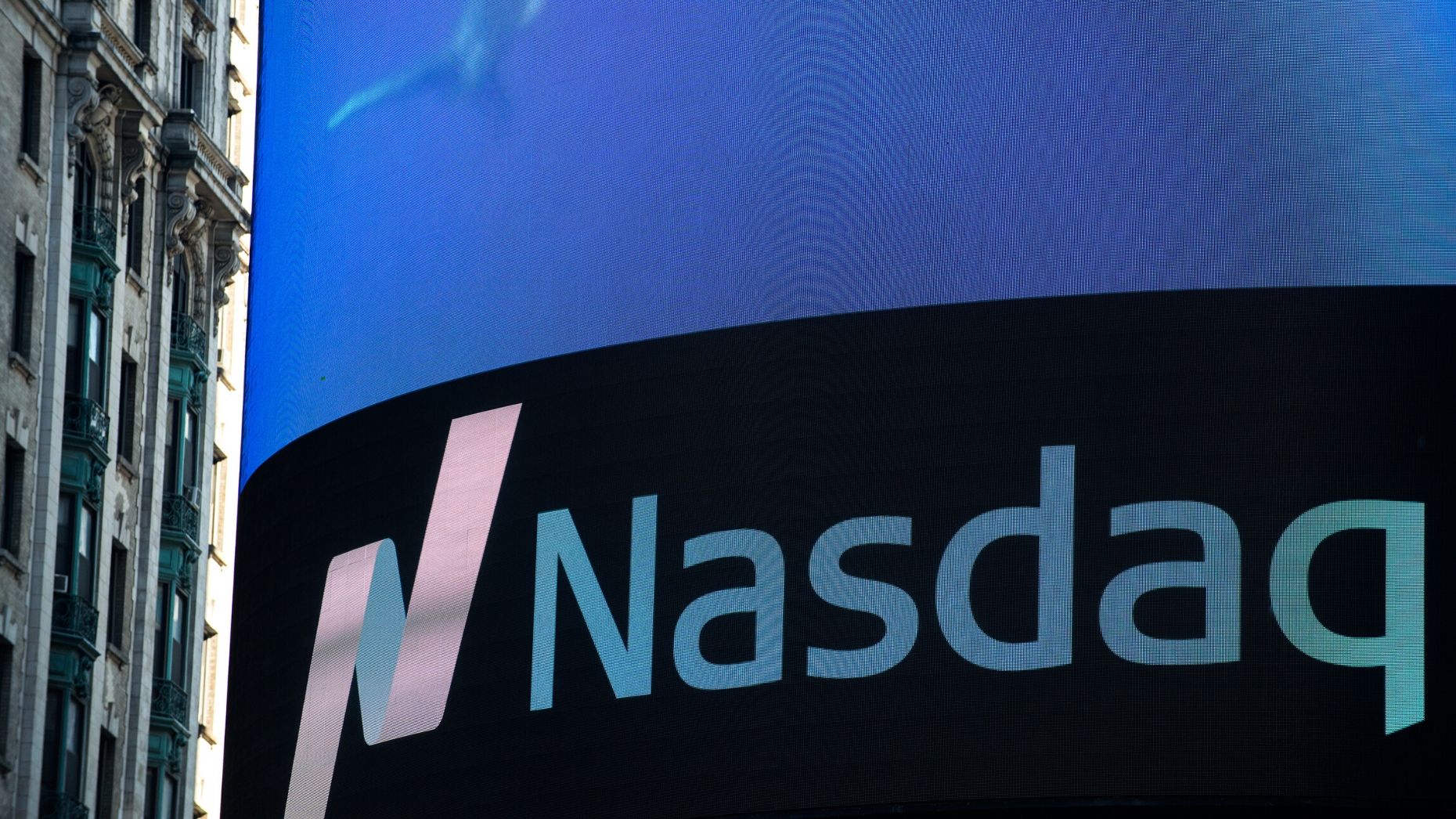 Better HoldCo Inc. is laying off 9 percent of its workforce — roughly 900 employees in the U.S. and India — and has revamped the terms under which it plans to go public through a merger with a special purpose acquisition company, or SPAC.

Better is putting a positive spin on the news, saying the layoffs will position the company for growth as lenders shift their focus from refinancing mortgages to providing purchase loans to homebuyers.

SoftBank and Novator Capital have committed to provide up to $750 million in additional financing through a convertible note at Better’s option within 45 days of closing the merger. SoftBank invested $500 million in Better in April, by purchasing shares from existing Better stockholders.

“A fortress balance sheet and a reduced and focused workforce together set us up to play offense going into a radically evolving homeownership market,” Better CFO Kevin Ryan said in a statement provided to Inman.

Under the terms of the original financing agreements announced in May, SoftBank had committed to take a $1.5 billion stake in Better through a “PIPE” — a private investment in public equity — after the merger of Better and Aurora closed.

The new financing agreements reduce SoftBank’s PIPE commitment to $750 million, to be provided up front through interest-free bridge funding that’s expected to be converted into shares in Better Home & Finance Holding Co., as the company will be known after the merger.

In addition, SoftBank and Novator have committed to provide up to $750 million in convertible notes after the merger closes. If state regulators or government-sponsored enterprises don’t approve, the new agreement stipulates that SoftBank and Novator will be off the hook for the convertible notes, but committed to provide a total of $1.25 billion in equity funding. Better’s founder and CEO, Vishal Garg, also has agreed “to use reasonable best efforts to assist [SoftBank] in arranging alternative financing or syndicating its position in the post-closing convertible notes.”

Under the original financing agreement, which was expected to close by the end of this year, Better projected that, after expenses, it would raise $778 million in proceeds from the SPAC merger with Aurora.

But in an investor prospectus before the deal was revamped, Aurora Acquisition Corp. warned that Better’s share price might be volatile after the merger.

Although such warnings are routine, the prospectus noted that on Nov. 1, Better reached a settlement with a longstanding shareholder, Pine Brook Capital Partners, which released Pine Brook from a post-merger lock-up provision. The settlement increased the total percentage of Better’s common stock that would be freely tradable after the merger from 18 percent to 42 percent.

Not only would less than half of Better’s common stock be tradable, but the prospectus warned that a “significant proportion of those shares” were owned by existing Better stockholders who paid less for their shares than Aurora public shareholders.

The combination of those factors “could negatively affect the trading market for shares of Better … and also increase the volatility of such shares that are freely tradeable,” the prospectus warned.

In other words, Aurora public shareholders who did not exercise their right to redeem their shares for $10 might see the value of their shares dip well below that price after the merger.

The same kind of fears prompted early investors in digital title insurer Doma Holdings Inc.’s July SPAC merger to redeem nearly $295 million in shares at $10 each, before their value plunged after the merger was consummated. Shares in Doma have been trading below $6 this week.

Under the original financing agreement Better announced in May, Aurora’s sponsor, Novastar, had agreed to provide a backstop of up to $278 million to cover early redemptions by public shareholders in Aurora. The new financing agreement contains no such provision.

“Given the new capital to Better is now up to $1.5 billion, which is fully committed by SoftBank and Novator Capital in the same ratios as their previous PIPE commitments, the redemption backstop of Novator Capital for shareholder redemptions from Aurora’s trust account has been terminated,” Better said in a press release announcing the new deal terms.

Asked if fears of early redemptions motivated the new deal terms, a source close to the company said that the new financing agreement was “a better deal,” providing “more capital on the balance sheet, sooner.”

In the press release, Better noted that the amendments to the deal “do not change the implied equity value for Better of approximately $6.9 billion,” and that Better, Aurora, and SoftBank will continue to “work together toward public listing as soon as SEC registration and regulatory approvals are complete.”