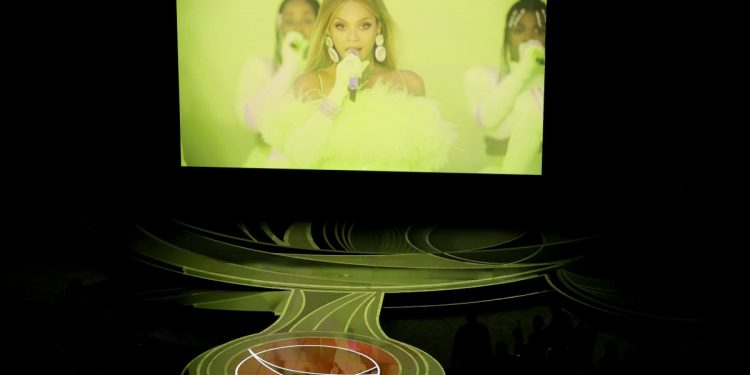 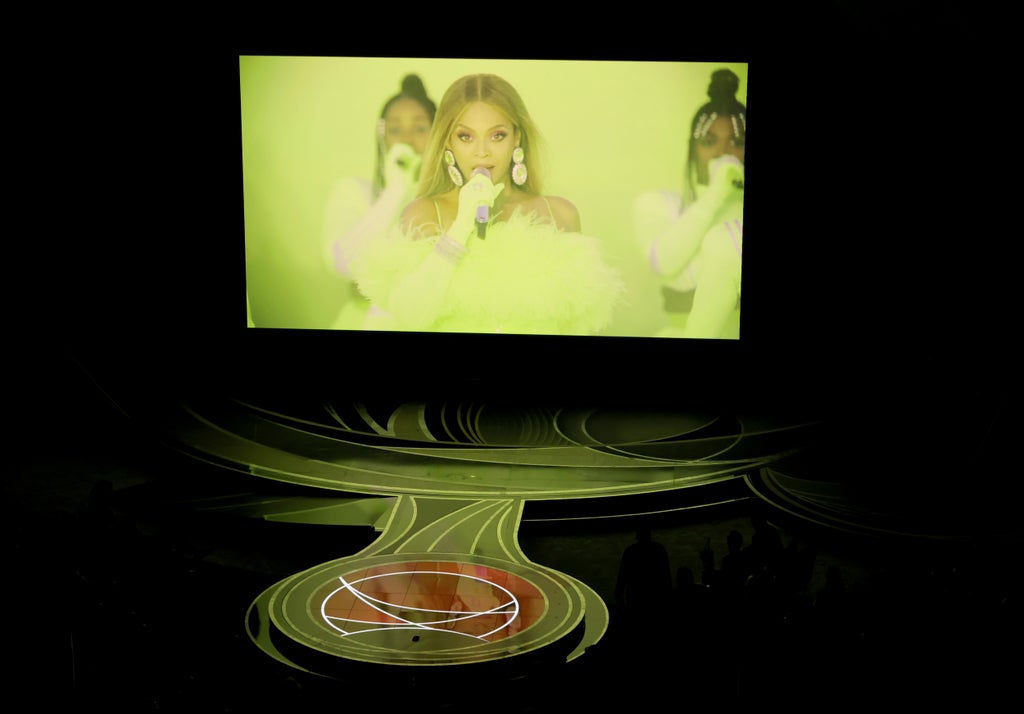 Beyoncé fans are praising the singer’s performance and her tennis ball-inspired outfit at the 94th annual Academy Awards.

On Sunday, the singer performed Be Aliveher original song from the film King Richardfrom the tennis court in Compton, California, where Serena and Venus Williams once practised.

For the performance, Beyoncé, her band and her backup dancers all wore neon yellow outfits the colour of tennis balls, with the musicians also using instruments painted in the vibrant hue.

On social media, the monochromatic look was praised by viewers, who also expressed amusement over the singer’s decision to wear the tennis ball colour to perform the song.

“Beyoncé’s tennis ball-coloured dress is inspired,” one person tweeted, while another said: “Beyoncé is the prettiest tennis ball. #Oscars2022.”

Someone else joked that “only Beyoncé can make tennis ball yellow be a moment. #Oscars2022”.

“BEYONCE AS A TENNIS BALL SHE’S A GENIUS,” another person wrote.

The outfits also sparked various jokes, with one person claiming that the decision to dress Beyoncé and the rest of the group as tennis balls was a last-minute decision.

As reported by TMZthe performance, which was introduced by Venus and Serena, also turned out to be a family affair, as Beyoncé and Jay Z’s eldest child Blue Ivy performed on the tennis court alongside her mother.

Tax us more to spare the poor, millionaires beg Sunak