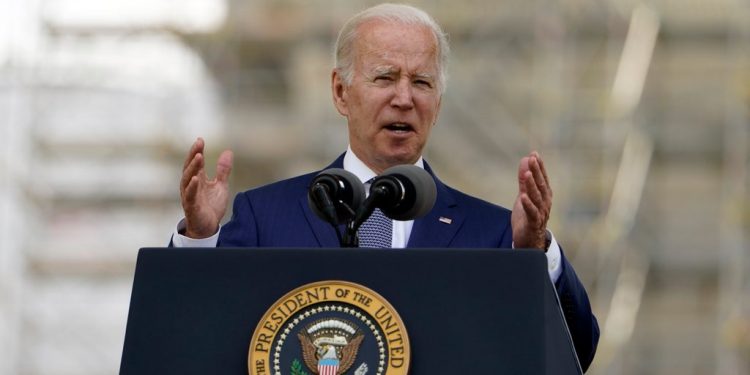 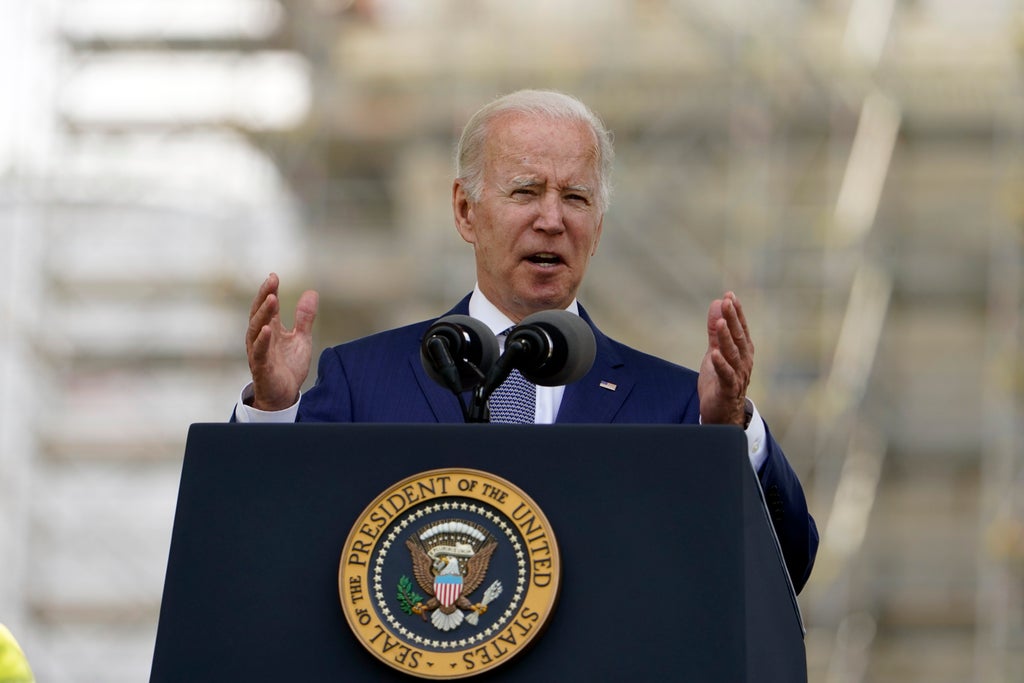 President Joe Biden called on Americans to work together to address white supremacism and hate-fuelled violence – a “stain on the soul of America” – following an apparent racist massacre in which an 18-year-old suspected gunman espoused antisemitic and racist views before killing 10 people and injuring at least three others at a supermarket in Buffalo, New York. Eleven of the victims are Black.

In remarks before the National Peace Officers’ Memorial Service on 14 May, the president said “a lone gunman armed with weapons of war and a hate-filled soul shot and killed 10 innocent people in cold blood at a grocery store on Saturday afternoon.”

He added that law enforcement and the US Department of Justice are still “gathering the facts” in the case, which is being investigated as a hate crime and a “racially motivated act of white supremacy and violent extremism.”

“We must all work together to address the hate that remains a stain on the soul of America,” he said. “Our hearts are heavy once again but our resolve must never waver.”

Law enforcement alleges that Payton Gendron drove roughly three hours and 200 miles to commit a hate-fuelled killing spree. He was arraigned and charged with murder in the first degree in Buffalo City Court on Saturday. He has pleaded not guilty.

An online “manifesto” allegedly written by the suspect, who livestreamed the killings, references among other racist and white nationalist tropes a far-right conspiracy theory invoked by several mass shooters, right-wing figures and Fox News personalities claiming that Democrats are seeking to grow political power to “replace” Americans with immigrants.

The claims have previously been amplified by members of Congress and Tucker Carlson, the most-watched cable news personality in the US.

A door on Mars, the image shared by a NASA rover – Marca English