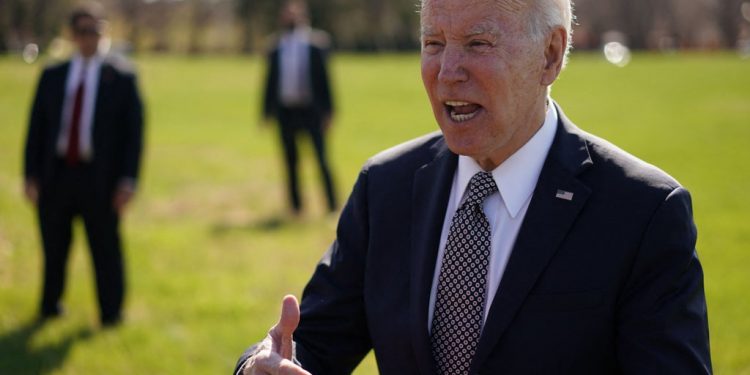 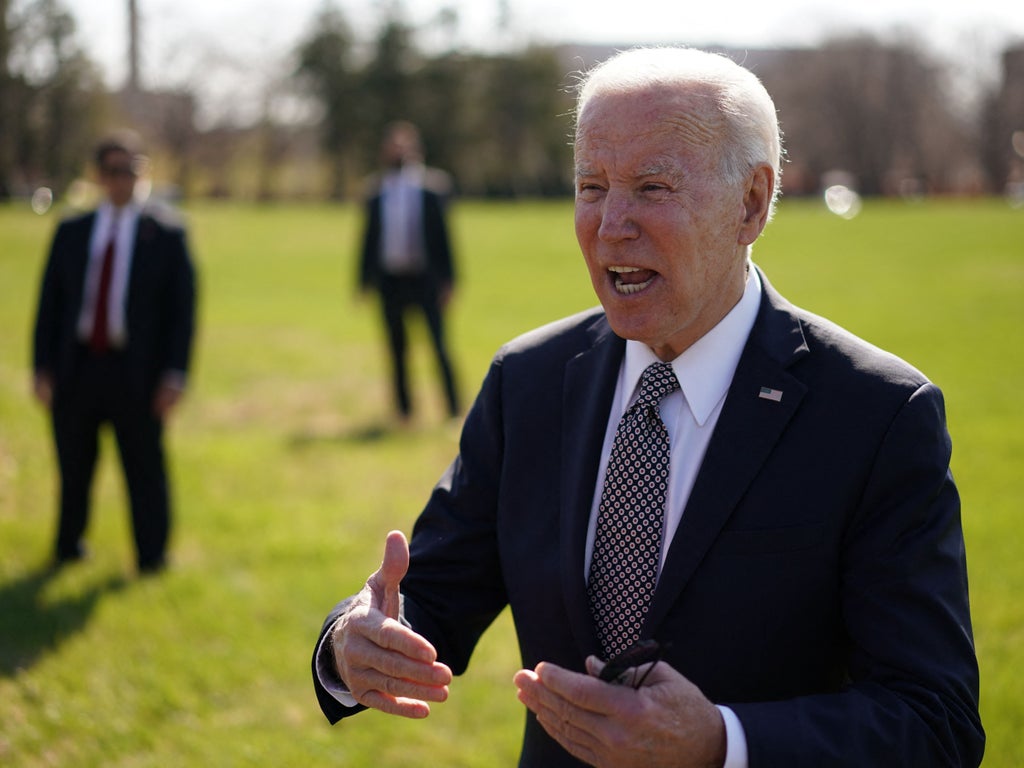 Barack Obama is set to visit the White House later today for his first public event at his former residence since he left office. He will be participating in a celebration of the Affordable Care Act, aka Obamacare, as Joe Biden prepares to announce changes to the healthcare programme that could see as many as 200,000 uninsured Americans become eligible for new coverage.

The visit has many Democrats hoping that Mr Biden can benefit from former boss’s still-high approval among the Democratic base. Mr Biden has lately struggled to raise his poor approval rating, and there are serious worries that apathy and disappointment among Democratic voters could give an opening to Republicans in this year’s midterm elections.

Meanwhile, on Capitol Hill, the Senate Judiciary Committee yesterday voted 11-11 on Judge Ketanji Brown Jackson’s nomination to the Supreme Court. The result will not stop Ms Jackson’s nomination from proceeding to the Senate floor; she appears to already have the support of 53 senators, with Republicans Susan Collins, Lisa Murkowski and Mitt Romney all breaking ranks to back her.

Barack Obama’s visit to the White House for an Obamacare-themed event later today has some Democrats hopeful that the former president can provide a bit of uplift to his relatively unpopular former vice president.

According to The Hillone party strategist is hopeful for a much-needed “jolt of energy” – though another warned that “no one should be anticipating Obama magically solving all of our problems”.

Biden on “the world’s most dangerous man”

An upcoming book that looks at the Biden administration’s first year carries a choice quote from Joe Biden about the influence of Rupert Murdoch, the billionaire media mogul who birthed Fox News and who has long wielded outsize influence in much of the Anglophone world.

Bloomberg’s Jennifer Jacobs has the news that along with an already announced shipment of Switchblade drones, the Biden administration is going to send the Ukrainian military another, larger model of the weapon that can carry anti-tank warheads.

After Joe Biden insisted to reporters that Vladimir Putin is a war criminal and should face a war crimes trial over his military’s actions in Ukraine, his administration continued to make the point that what has been seen in Bucha and elsewhere does not appear to be the actions of “rogue” soldiers.

State Department spokseman Ned Price insisted that the mass rapes, torture and killings are “part of a broader, troubling campaign” by the Russians, while National Security Adviser Jake Sullivan said that the atrocities are “part of the plan” for Ukraine that Mr Putin has laid out.

Huffpost reports that at today’s Obamacare event featuring Joe Biden’s former boss – Mr Obama’s first public White House appearance since the end of his presidency – the administration will announce a change to the healthcare programme that could see prices lowered for as many as 1 million Americans while offering coverage to 200,000 who are still uninsured.

Joe Biden upped the ante yesterday with impromptu remarks to a reporter reflecting on the Russian military’s atrocities in Bucha, a town near Kyiv.

“You may remember I got criticised for calling Putin a war criminal,” the president said. “Well, the truth of the matter – we saw it happen in Bucha – this warrants him – he is a war criminal.

“But we have to gather the information. We have to continue to provide Ukraine with the weapons they need to continue to fight and we have to get all the detail so this could be – actual have a war crimes trial. This guy is brutal and what’s happening in Bucha is outrageous and everyone’s seen it.”

Below, you can read a dispatch from Bucha by The Independent’s correspondent Kim Sengupta.

Ahead of Barack Obama’s visit to the White House for an event celebrating the impact of the Affordable Care Act, Jen Psaki described the two presidents’ relationship as a genuine friendship, not just the kind of superficial amity that’s a feature of life in US politics.

More on today’s public reunion below:

John Kirby, the press secretary for the Pentagon, appeared on MSNBC last night to discuss the events that have come to light in the Ukrainian town of Bucha, where Russian soldiers have brutalised, raped and murdered scores of civilians.

Republican Senator Lindsey Graham spent Ketanji Brown Jackson’s nomination hearings in a foul mood, and he showed the same irascibility at the committee vote on her nomination yesterday.

Among his various recriminations, most of which had little if anything to do with the judge herself, was an implicit threat to block almost by default any nominee put forward by Democratic president if and when Republicans control the Senate.

This is what Lisa Murkowski worried about in her endorsement of the judge before her full Senate vote. “We are to that point where it’s almost automatic: If it is a president who is not of my party puts forth a nominee, I am somehow obligated to just barely even give consideration, not just before the name is named,” she said.

“This is an awful process, it’s just awful.”

Watch a clip of Mr Graham’s remarks below.

’White House national security adviser Jake Sullivan on Monday said the atrocities committed by Russian forces in Bucha and other cities of Ukraine are part of a deliberate plan to inflict terror on civilians.

Speaking at Monday’s daily White House press briefing, Mr Sullivan said the brutality of Russian forces was what “Russia was intending” for Ukraine “as a matter of policy”.“We do not believe that this is just a random accident or the rogue act of a particular individual — we believe that this was part of the plan,” he said.