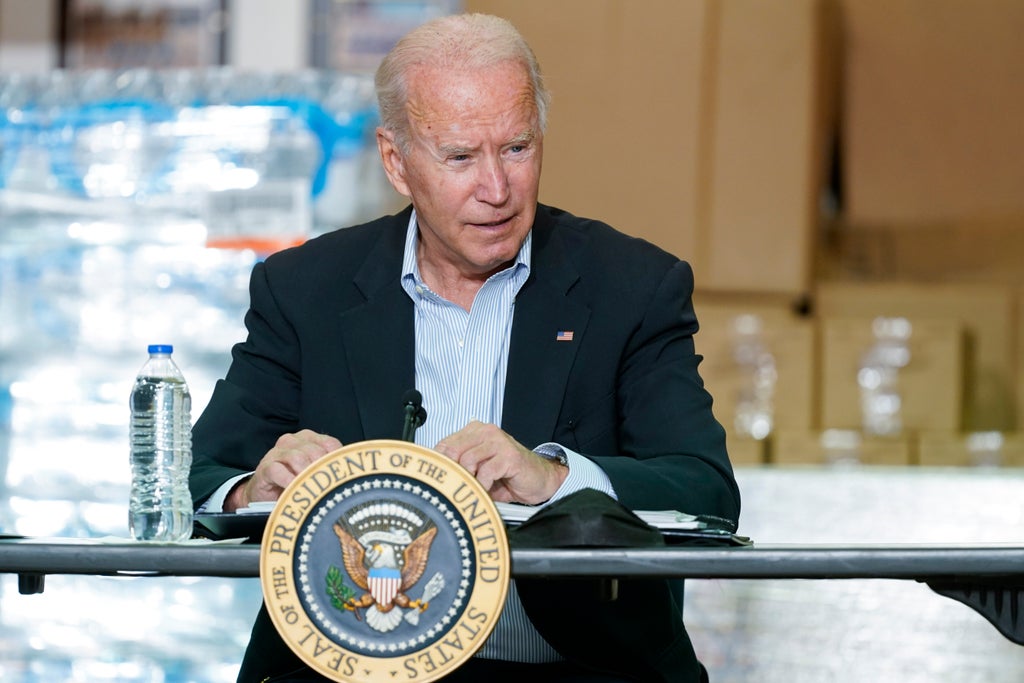 The White House is asking Congress to approve an additional $24 billion in spending to handle the costs of Hurricane Ida and other natural disasters, as well as $6.4 billion for the resettlement of evacuees from Afghanistan to help with transportation, government processing and public health screenings.

Shalanda Young, acting director of the Office of Management and Budget in a blog post Tuesday proposed the spending be part of a stopgap spending bill, saying “it’s clear” that Congress will need more time to pass a full 2022 budget. Continuing resolutions typically are approved by Congress to keep the government operating when the annual appropriations/spending bills have not been approved before the fiscal year ends at the end of September.

“The purpose of this guidance is to advise lawmakers on how to avoid severe disruptions to public services that could inadvertently arise from extending the previous year’s appropriations legislation without modifications,” Young wrote.

Congress is weighing plans that could increase federal spending by $3.5 trillion over 10 years, some of which would be offset by tax increases on the wealthy and corporations. But the annual appropriations bills are separate, and provide the funding needed to keep the government running past Sept. 30 and avert a federal shutdown. Congress faces a few short weeks as it races to address both issues.

President Joe Biden will need to keep Democratic lawmakers united to get that $3.5 trillion social, climate change and environment measure passed, as Republicans have vowed to block it. There is, separately, $550 billion in new infrastructure spending that the Senate approved on a bipartisan basis.

The OMB is also recommending additional money for the National Suicide Prevention Lifeline and renewing authorities for the Bureau of Reclamation so that it can respond to droughts.

Young’s blog post notes that more than $14 billion was needed to address natural disasters before Ida ravaged Louisiana, Mississippi and communities along the eastern seaboard as it traveled north. She estimates that another $10 billion will be needed to specifically address Ida, including funds for community development block grants, emergency highway relief and Small Business Administration disaster loans, among other programs. The sum for Ida-related expenses is rough as much of the damage is still being assessed.

The federal government is on track to have spent $6.8 trillion during fiscal 2021, according to the Congressional Budget Office. Much of that spending reflects the relief such as direct payments and expanded jobless aid that were provided in response to the coronavirus pandemic that put the yearly budget deficit at $3 trillion.

Biden initially proposed a $6 trillion budget for 2022 as COVID-19 aid waned with a deficit of $1.8 trillion.