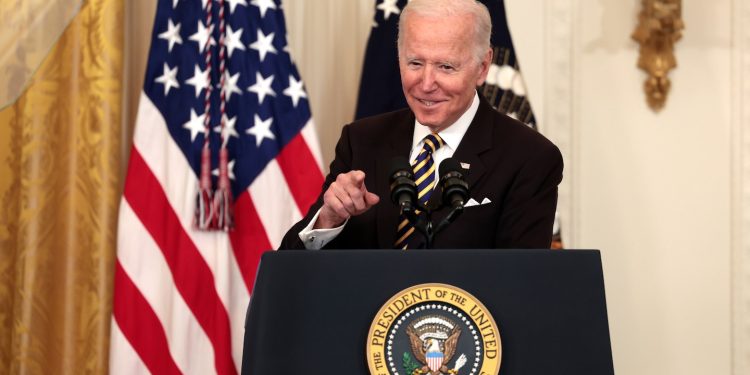 The White House on Thursday announced a proposal to allow U.S. authorities to liquidate the assets of Russian oligarchs and donate the proceeds to Ukraine, seeking what appears to be broad new legal powers to expand America’s financial war on the Kremlin amid bipartisan pressure in Congress.

President Biden will send the new plan to Congress along with a broader request for $33 billion to help the Ukrainians fight Russia’s invasion. Biden’s funding request includes $20 billion in military assistance for Ukraine, $8.5 billion in economic assistance and $3 billion in humanitarian aid, among other pots of money, such as $500 million to support production of U.S. crops to address the global food shock caused by the war.

The White House has not revealed the legislative text behind its Russian oligarchs proposal but said the proposal “would improve” the federal government’s ability to send seized funds to Ukraine. Under current law, the United States can typically only freeze — not seize or liquidate — the assets of sanctioned individuals. Civil liberties groups had raised concerned that prior congressional proposals to do so ran afoul of constitutional protections by allowing federal law enforcement to circumvent judicial procedure. It was not immediately clear how the White House would seek to change existing statute without violating those protections.

“This package of proposals will establish new authorities for the forfeiture of property linked to Russian kleptocracy, allow the government to use the proceeds to support Ukraine, and further strengthen related law enforcement tools,” the White House said in a fact sheet.

The White House’s requests to Congress will now be subject of intense wrangling on Capitol Hill as lawmakers face a crunch of spending fights in a worsening economy. The administration is also pushing Congress to approve tens of billions of dollars in funding to fight the pandemic, with the White House warning of diminishing funds for vaccines and other treatments.

The White House said the roughly $20 billion in military aid it is seeking would help provide Ukraine and the “Eastern flank” allies with artillery, armored vehicles, anti-armor capabilities and advanced air defense systems, among other weaponry. The $8.5 billion in economic assistance would help Ukraine’s government pay for food, energy and health care, while the humanitarian assistance is intended to buffer a growing international hunger crisis. Ukraine’s government has asked for at least $2 billion per month from the United States to meet its short-term economic needs.

The White House said its plan for liquidating Russian oligarch assets was released in close coordination with the Treasury Department, State Department, and Commerce Department. Attorney General Merrick Garland previously told congressional lawmakers that he supports the efforts to repurpose seized Russian funds to Ukraine. But even some senior Biden administration officials had emphasized the need for caution around a potentially significant change in precedent to U.S. seizure law. Treasury Secretary Janet L. Yellen told reporters last week that lawmakers needed to be careful when she was asked about a plan to give to the Ukrainians billions of dollars in seized Russian bank reserves.

“I would say that is very significant, and it is one that we would carefully need to think through the consequences of before undertaking it,” Yellen told reporters last week. “I wouldn’t want to do so lightly, and it’s something that I think our coalition and partners would need to feel comfortable with and be supportive of.”

The new powers sought by the White House reflect the pressure on the Western allies to intensify its economic campaign against Russia over its ongoing war against Ukraine. The Biden administration’s proposal also includes a directive to make it a federal crime to “knowingly or intentionally possess proceeds directly obtained from corrupt dealings with the Russian government,” and the Western allies are coordinating a response to Russia’s move to cut off natural gas to two NATO countries. The latest White House proposal also calls for improving protections against money laundering and would give the United States the authority to seize proceeds of attempts to facilitate the evasion of sanctions.

From the beginning of the invasion, the Biden administration has led an international financial attack on those close to Russian President Vladimir Putin, including by seizing assets such as ships, luxury real estate and private aircraft. Global law enforcement has also ramped up the hunt for their assets.

The effectiveness of such measures in deterring the war and helping the Ukrainians has been less clear. The amount of Russian oligarch assets potentially available to U.S. authorities is unknown, in part because federal law enables the oligarchs to effectively disguise their assets. The U.S. Treasury, the administration said in the statement, “has sanctioned and blocked vessels and aircraft worth over $1 billion, as well as frozen hundreds of millions of dollars of assets belonging to Russian elites in U.S. bank accounts.” Earlier this month, U.S. authorities seized a 255-foot, $90 million yacht in Spain owned by Russian billionaire Viktor Vekselberg. Spanish authorities moved to freeze the vessel after the Justice Department obtained a seizure warrant seeking forfeiture in federal court in Washington, alleging U.S. bank fraud, money laundering and sanctions violations.

These are relatively minor figures, compared with the $84 billion in damages Ukraine has suffered to its civilian infrastructure alone, according to estimates by economists at the Kyiv School of Economics. Ukrainian President Volodymyr Zelensky last week said his country had so far suffered $550 billion in economic damage since Russia’s Feb. 24 invasion. Some Russia experts have also said the oligarch sanctions could backfire by alienating Russia’s financial elite from the West and leading them to closer ties with the Kremlin.

But the administration’s move comes in response to growing congressional clamor to repurpose the Russian oligarch assets. The House passed a mostly symbolic bill Wednesday urging Biden to liquidate assets worth more than $5 million belonging to those targeted with sanctions from the U.S. government and send the proceeds to Ukraine. It cruised through with bipartisan support in a 417-to-8 vote. A Senate proposal has backing from Sens. Sheldon Whitehouse (D-R.I.), Richard Blumenthal (D-Conn.), Lindsey O. Graham (R-S.C.) and Roger Wicker (R-Miss.).

A prior version of the House bill would have gone further, giving the president that authority, but it was scuttled after the American Civil Liberties Union warned it could run afoul of the Constitution’s due-process protections because it did not allow its targets to challenge the government’s actions in court. ACLU officials said the measure probably would have been struck down by the judicial branch if enacted as proposed, giving Russia a potential propaganda victory over the United States. The House bill says the funds should be used for weapons for Ukraine’s military, the country’s reconstruction, humanitarian aid for refugees and assistance for the Russian people.

“The question is where the jurisdiction is, and do these oligarchs have standing to protect their property,” said Ariel Cohen, a senior fellow at the Atlantic Council Eurasia Center and a member of the Council on Foreign Relations. “I’m not necessarily in favor of property being seized without due process. … What is the source of law to seize, let alone dispose, of these assets?”

On a call with reporters, a senior administration official declined to offer specifics but said the new measures would include mechanisms for judicial review. “With those safeguards, we feel confident it does provide constitutional requirements,” the official said. The official spoke on the condition of anonymity to discuss the administration’s request.

Andrew Jeong and Spencer S. Hsu contributed to this report. 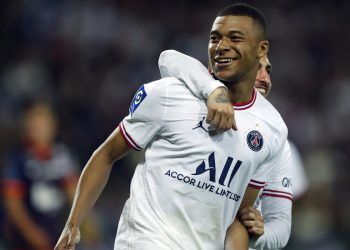 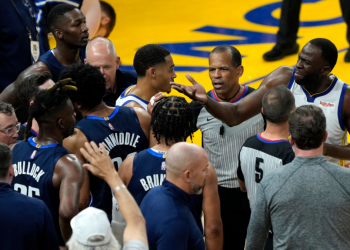