Joe Biden will speak on Thursday with Vladimir Putin regarding the Russian leader’s increased security demands in eastern Europe.

The two leaders will discuss a range of topics, including “upcoming diplomatic engagements in Russia”, said US national security council spokesperson Emily Horne in a statement announcing the call.

Thursday’s talks come at the request of Russia amid Russia’s increased security presence near Ukraine as the US and its allies watch on warily. The buildup of Russian troops near the Ukrainian border has grown to an estimated 100,000 and has fueled fears that Moscow is preparing to invade Ukraine.

“This dialogue should, and we expect will, proceed on the basis of reciprocity. There will be topics where we can make meaningful progress and topics where we will have differences. That’s the nature of diplomacy,” said a senior Biden administration official in a background press call.

On Wednesday, the US secretary of state, Antony Blinken, spoke with the Ukrainian president, Volodymyr Zelenskiy.

“We have had very good discussions with the Ukrainian side in terms of short-term confidence-building measures that they have put on the table with the Russian side… We have seen a real willingness on the part of the Ukrainian side to put forward proposals aimed at confidence building de-escalation,” the senior official said.

Earlier this month, Biden and Putin held a virtual summit regarding the Ukraine crisis but made little apparent headway.

“The discussion between President Biden and President Putin was direct and straightforward. There was a lot of give and take, there was no finger-wagging. But the president was crystal clear about where the United Stated stands on all these issues,” said the US national security adviser, Jake Sullivan.

During those talks, Putin demanded “reliable, legal guarantees” that would prevent Nato’s expansion towards Russia or place missile systems in Russia’s bordering countries.

Shortly after the talks, Russia put forward a list of highly contentious security guarantees it says it wants the west to agree to in order to reduce tensions in Europe and defuse the crisis over Ukraine.

The demands include a ban on Ukraine from entering Nato and limiting troop deployment and weapons to Nato’s eastern flank. Russia has also asked Nato to not hold drills without previous agreement from Russia in Ukraine, eastern Europe, in Caucasus countries or in Central Asia.

Moscow has said that ignoring its interests will result in a “military response” similar to the Cuban missile crisis in 1962.

On Sunday, Putin said he would consider a slew of options if the west fails to meet his push for security guarantees precluding Nato’s expansion to Ukraine.

In Wednesday’s statement, Horne said: “President Biden has spoken with leaders across Europe, and Biden administration officials have engaged multilaterally with Nato, the EU and the OSCE [Organization for Security and Cooperation in Europe].

“The Biden administration continues to engage in extensive diplomacy with our European allies and partners, consulting and coordinating on a common approach in response to Russia’s military build-up on the border with Ukraine.”

The senior official said that the US is “also prepared to respond if Russia advances with a further invasion of Ukraine”.

“We have made plans to reinforce Nato’s force posture in Allied states in the event of a further invasion… and we are prepared to provide Ukraine with further assistance to defend its territory,” he added.

Nevertheless, he reiterated that Biden will emphasize to Putin that “there is a clear diplomacy path to deescalating tensions in the region if President Putin is interested in taking it”. 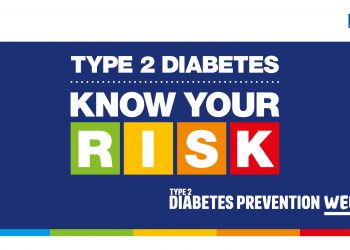 THE fatal consequences of suffering... 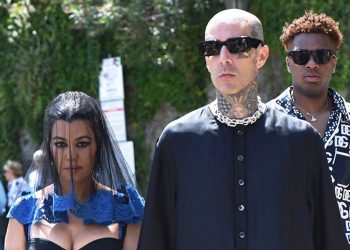 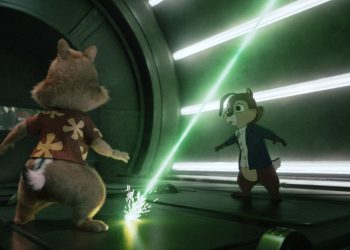 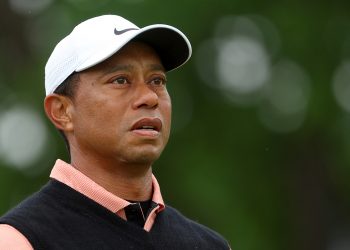 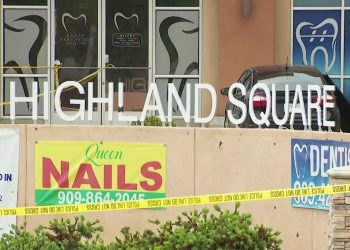