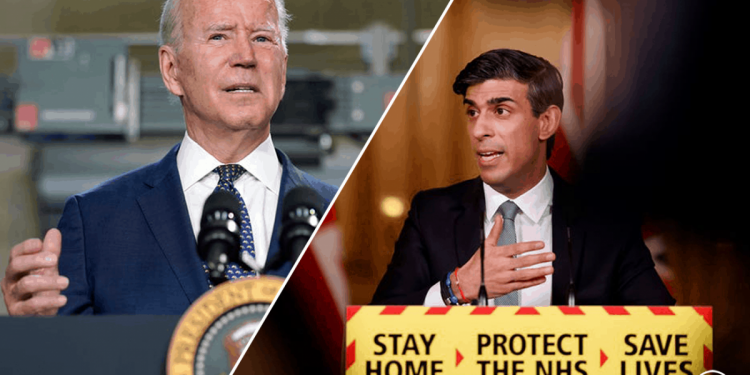 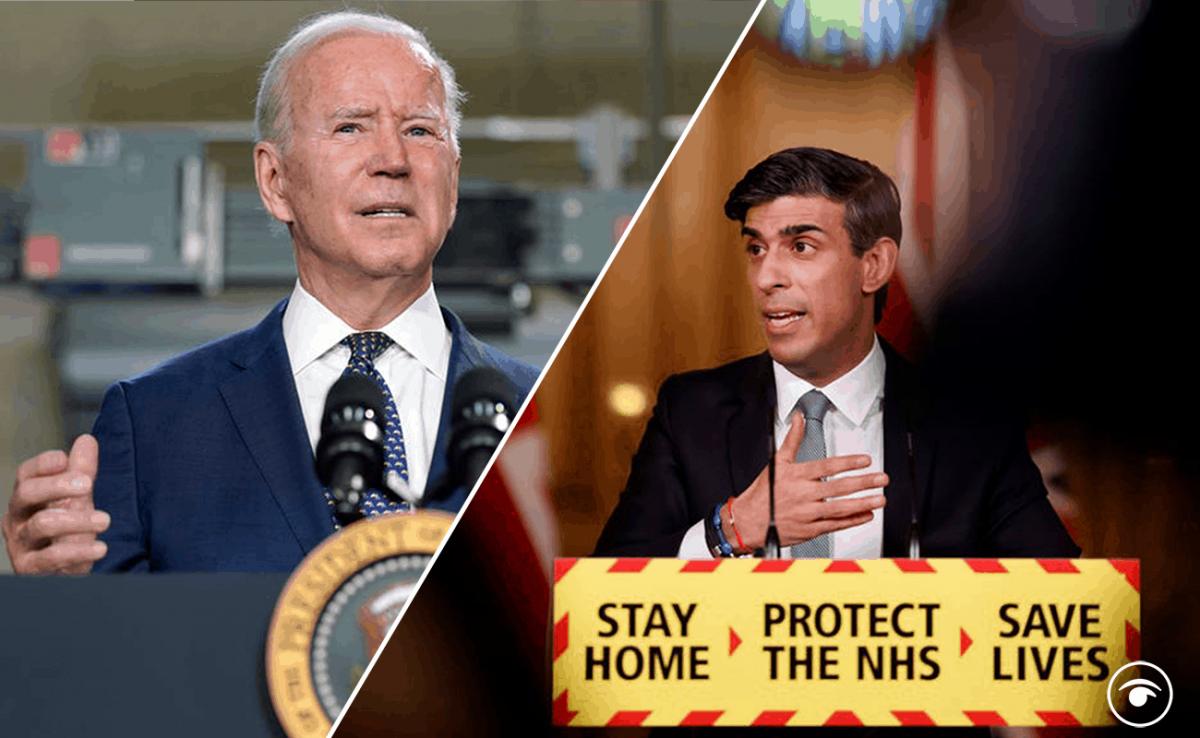 Joe Biden’s press secretary had to field questions on Rishi Sunak’s permanent residency status in the country during a press conference this weekend.

According to Sky News reports, Sunak and his wife, Akshata Murthy, held green cards in the US until more than a year into his chancellorship – before then giving it up during his period at the Treasury.

Holders of a US green card are required to pay US tax on their worldwide income, and to pledge the US is their forever home.

The US government website says the card is only for people who “make the US your permanent home” – which would be odd for someone holding multiple jobs in government, including local government minister, chief secretary to the Treasury, and chancellor.

Jen Psaki was asked how this was allowed to happen at a presser yesterday: