‘Big consequences’ coming for Will Smith after Oscars slap 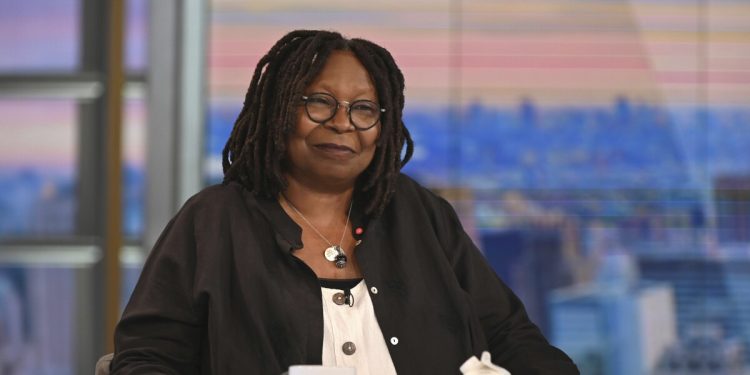 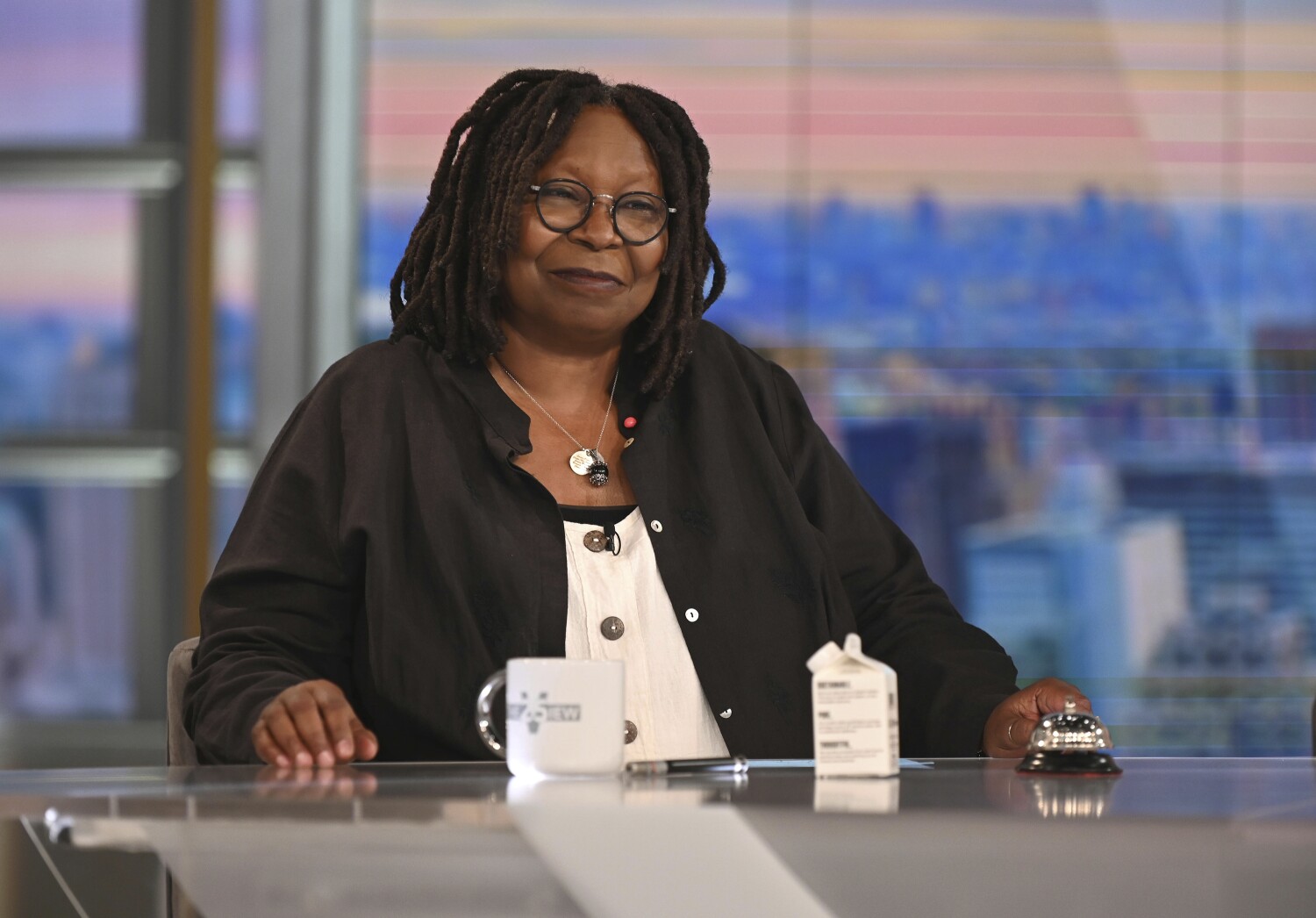 Oscar winner Will Smith will face consequences for slapping comedian Chris Rock onstage at the Oscars on Sunday — despite his apologies.

“The View” moderator Whoopi Goldberg said Tuesday she accepts the “King Richard” star’s apology — and that is saying something, considering she is a member of the Academy of Motion Picture Arts and Sciences’ 54-person board of governors. But Smith, who slapped presenter Chris Rock during the live telecast for making a joke about his wife Jada Pinkett Smith, won’t be getting off so easily.

“What’s happening is people are now starting to calm down and say, ‘Wait a minute, what could have triggered this?’ Could have been the [jokes] four years ago, could have been anything,” Goldberg said. The day before, she had noted that Rock made jokes about the couple when he hosted the Oscars in 2016.

However, she didn’t immediately offer her thoughts. Instead, the moderator opened up the discussion to her fellow panelists, who weighed in with opinions about Smith’s temperament, apology and motivation for striking Rock. Goldberg interjected only when it was suggested that Smith’s Oscar be taken away — particularly when co-host Sunny Hostin noted that disgraced film producer Harvey Weinstein has kept his Academy Awards.

Goldberg, an Oscar winner herself and four-time host of the broadcast, said she wouldn’t disclose details about the film academy’s discussions or plans. But she did explain why producers didn’t console Rock during the telecast (while several A-listers such as Denzel Washington and Tyler Perry were seen conferring with Smith).

“The thing I also need to tell people is that the reason no one got up to go comfort Chris is because they weren’t going to let anyone else on the stage … There were people there for Chris [so] everybody is aware,” she said.

“The reason people got up and went over to [Smith] is because people thought. ‘Oh my God, is he having a break? Do we need to get him out? What do we need to do?’ And the reason they didn’t go and take him out is because that would have been another 15-, 20-minute explanation of why we’re taking the Black man out five seconds before they’re about to decide whether he’s won an Oscar or not.”

Goldberg said that producers wanted to get through the show and “deal with it wholeheartedly” afterward, and she supported the decision of first-time Oscars producer Will Packer not to remove Smith from the Dolby Theatre.

Hostin also noted that few people are talking about Rock, who as of Tuesday had yet to formally address the encounter.

“We need to also talk about Chris Rock, because what’s been playing over and over again is his assault. Internationally, on television. His family is seeing that, his children are seeing that. It’s terrible. We have to keep him in mind because he was the victim here,” she said.

“He was the victim here,” Goldberg agreed, “but let’s also know that everything that needed to happen that evening, happened. Chris took care of business. And he is the adult who said, ‘You know what, I get it, I’m gonna let this do what this needs to do.’”

Others, such as #MeToo co-founder Tarana Burke and Times columnist Erika D. Smith, have noted that not enough people are focusing on Pinkett Smith as the first victim in the altercation.

The motion picture academy held an emergency meeting Monday to discuss Smith’s unprecedented outburst during the globally televised ceremony and condemned his action, saying it has begun a formal review of his conduct. That code of conduct was enacted in 2017 in the wake of the Weinstein sexual misconduct scandal and the #MeToo movement.

Smith also issued an apology Monday after failing to apologize to Rock by name during his acceptance speech for the acting Oscar during which he compared himself to Richard Williams, the father of tennis stars Venus and Serena Williams, whom he played in “King Richard.” He also apologized to the Williams family,” his “King Richard” family, the academy, Oscars producers and attendees and “everyone watching around the world.”

Rock has declined to file a police report but was heard backstage at the Oscars making a quip about the slap. On Monday, his representatives debunked a fake statement attributed to him that was making the rounds on social media.

‘We know how the world works’

'We know how the world works'