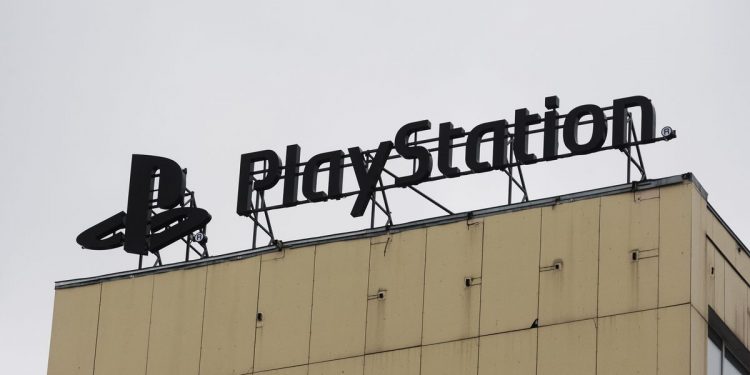 
Sony just announced its intent to acquire Destiny maker Bungie for $3.6 billion, capping what’s been an absolutely massive month for gaming acquisitions. Take-Two kicked things off with its deal to buy Zynga for $12.7 billion, which at the time may have counted as the biggest deal in the video game industry, but Microsoft significantly one-upped that just a week later with its $68.7 billion deal to buy Activision Blizzard. The total value of all three acquisitions, assuming they all go through, is a staggering $85 billion.

With Bungie, Sony will house the talent behind the hugely popular Destiny 2, and it seems likely the company will use Bungie’s expertise to help create similarly expansive and long-running live service titles. Sony is renowned for its expensive single-player games like God of War, Ghost of Tsushima, The Last of Us, and Ratchet & Clank: Rift Apart, but it doesn’t have its own take on Fortnite or Destiny that’s updated regularly over the course of many years to keep players coming back.

Sony’s Bungie deal is a big one, but it’s only the latest in a recent buying spree

While PlayStation boss Jim Ryan said in an interview with Gamesindustry.biz that the Bungie deal wasn’t a response to the big acquisitions already announced in 2022, it’s hard to look at Sony’s recent purchases as anything but an attempt to keep up with a tidal wave of consolidation in the industry. Just in 2021, Sony acquired PC port developer Nixxes Software, Returnal developer Housemarque, The Playroom maker Firesprite Studios, PlayStation remake / remaster experts Bluepoint Games, and God of War support studio Valkyrie Entertainment.

Microsoft has also been on a buying spree, acquiring ZeniMax Media / Bethesda Softworks in 2021, Psychonauts 2 developer Double Fine Productions in 2019, and announcing a five-studio addition to its roster in 2018. I’d also be remiss if I didn’t mention Microsoft’s very successful purchase of Minecraft maker Mojang in 2014.

It’s not just Sony and Microsoft that have opened their wallets. Facebook parent company Meta has shelled out for a whole bunch of VR studios to give its Quest headsets an edge (though Meta’s VR division is reportedly coming under some scrutiny from the government, including for its purchase of the maker of VR fitness app Supernatural). EA has spent billions to acquire Codemasters, Glu Mobile, and Playdemic. And Chinese giant Tencent is behind a lot more of the industry than you might realize: it’s the developer of the mobile hits Call of Duty: Mobile, Honor of Kings, and Pokémon Unite, owns League of Legends maker Riot Games, has a 40 percent stake in Fortnite creator Epic Games, and bought Clash of Clans studio Supercell from SoftBank in 2016, just to name a few things.

The wave of acquisitions, especially the deals for Activision Blizzard and Bungie, also make previously unfathomable ideas that much more possible. Could Sony buy Square Enix to make Final Fantasy a PlayStation-exclusive series? What if Microsoft bought Ubisoft to make Assassin’s Creed yet another draw for Xbox Game Pass? Would Nintendo buy Sega Sammy to make Sonic a first-party franchise? If you had asked me in December, I would have laughed at all of those ideas, but now, I don’t think I’d bat an eye.

Sony is also signaling that there could be more acquisitions to come. “We should absolutely expect more,” Ryan told Gamesindustry.biz. “We are by no means done. With PlayStation, we have a long way to go.” Sony’s deal for Bungie isn’t complete yet, but another major studio acquisition seems inevitable at this point — even free word games aren’t safe.