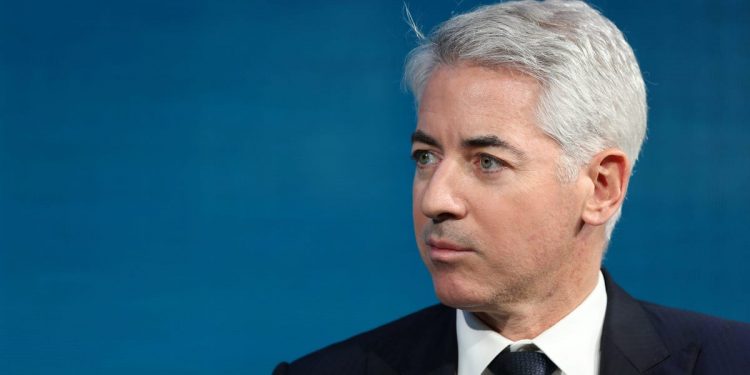 firm’s share price plummeted 35% on Wednesday on the news of massive subscriber losses.

Pershing Square has likely lost in the region of $400 million or more on its investment, Insider reported Wednesday. Calculations by Bloomberg put the loss at around $435 million.

“While Netflix’s business is fundamentally simple to understand, in light of recent events, we have lost confidence in our ability to predict the company’s future prospects with a sufficient degree of certainty,” Pershing Square said in a Wednesday letter to investors signed by Ackman, CEO and portfolio manager at the hedge fund.

Ackman disclosed a purchase of around 3.1 million Netflix shares in late January, securing a 0.7% stake in the streaming company and making Pershing Square one of its 20 largest shareholders. With the collapse in Netflix’s stock price, the investor would be losing in the region of $400 million on paper.

Pershing Square did not immediately respond for Insider’s request for comment outside of usual working hours.

Netflix’s share price climbed when the pandemic first hit 2020 as viewers stuck at home upped their viewing habits. But its fortunes started sliding as the world reopened amid heightened competition from a slew of  streaming services such as Disney+ and HBO Max.

On Tuesday, Netflix said it lost 200,000 subscribers in its first quarter — the streaming service’s first decline since 2011. The company forecast the loss of another 2 million subscribers in its current second quarter and said revenue is not growing as fast as it would like in the near term.

Netflix’s share price peaked in November 2021 and is about 62% lower year-to-date.