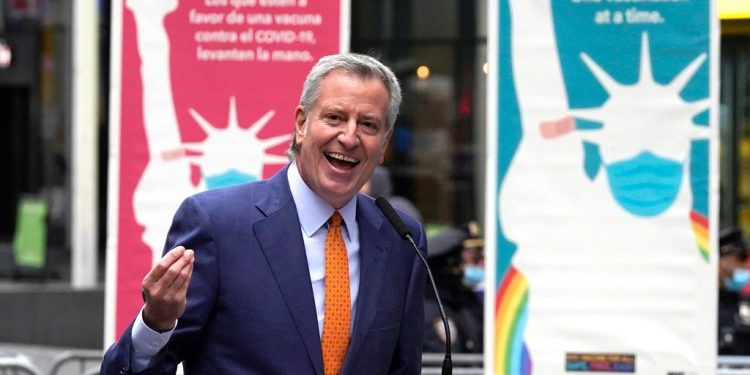 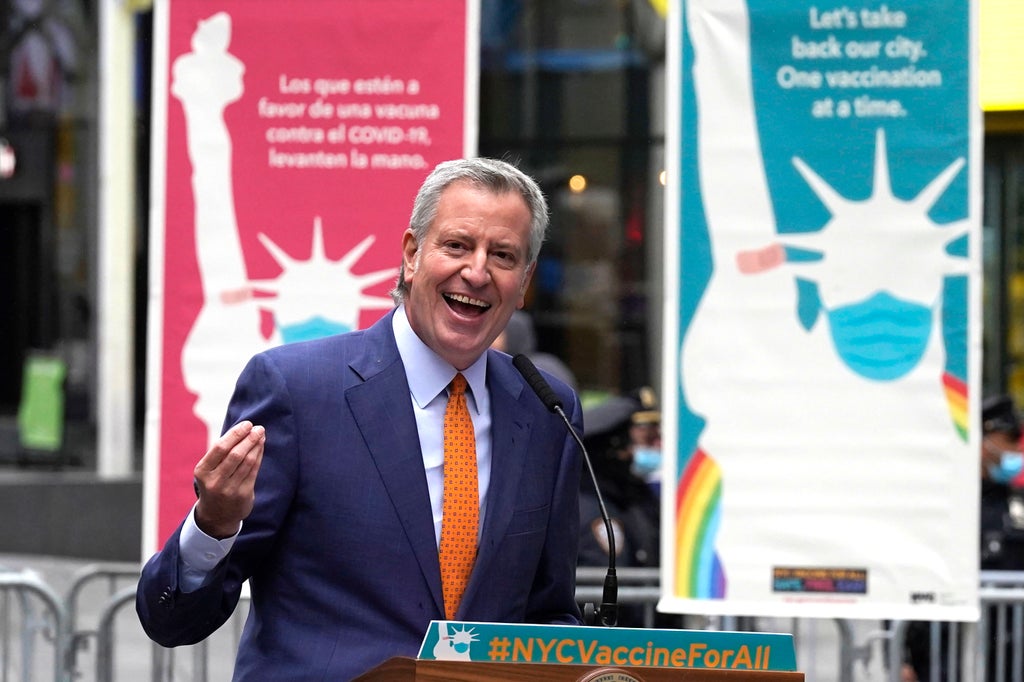 The former mayor, who left office on New Year’s Day and was succeeded by Eric Adams, tweeted a video making his announcement.

“No I’m not going to be running for governor of New York State, but I am going to devote every fiber of my being to fight inequality in the state of New York,” he said.

Mr De Blasio left office widely derided and made a failed run for the presidency midway through his second term as mayor.

His decision not to run means he will not challenge Ms Hochul, who replaced Mr De Blasio’s longtime political foe Andrew Cuomo after Mr Cuomo resigned in disgrace after the state’s attorney general released a report detailing multiple incidents of sexual harassment.

But other Democrats are set to challenge Ms Hochul this year, including Rep Tom Suozzi and Public Advocate Jumaane Williams. In addition, New York Attorney General Letitia James announced a run for governor before ultimately deciding to seek a second term as attorney general.