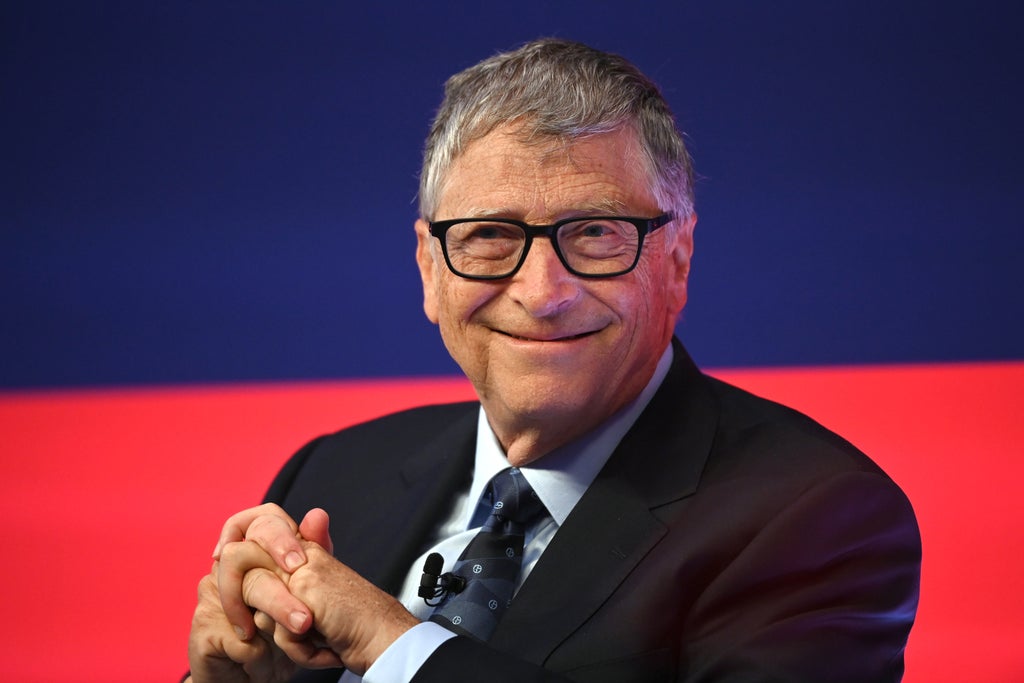 Bill Gates has opened up about his divorce from Melinda Gates while reflecting on the “most unusual and difficult year” of his life.

The Microsoft co-founder, 66, discussed the past year in a year-in-review blog post published to his GatesNotes blog, where he acknowledged that 2021 has been hard for many as we’ve all had to “adapt to a ‘new normal’” amid the pandemic.

According to Gates, who finalised his divorce from Melinda in August after the couple announced in May that they would be separating after 27 years of marriage, he spent much of the year online, with the tech founder noting that he had “stretches of time without any face-to-face social interaction”.

“It’s been a strange and disorienting experience. My personal world has never felt smaller than it did over the last twelve months,” he wrote.

Gates then shared some of his accomplishments in 2021, before acknowledging that, although he believes the work he has done over the past year is “by far the most interesting part of my year,” he is aware that “a lot of people are curious” about his divorce.

According to Gates, since ending their marriage, he and Melinda have continued to run their foundation, the Bill and Melinda Gates Foundation, together and have established “a good new working rhythm”.

However, Gates also noted that it hasn’t been easy adjusting, and that he “can’t deny that it’s been a year of great personal sadness for me”.

“Adapting to change is never easy, no matter what it is,” he wrote, adding that he’s “been impressed by how resilient my loved ones – especially my kids – have been in this challenging time”.

Gates, who shares children Jennifer, 25, Rory, 22, and Phoebe, 19, with his ex-wife, then shared some of the other changes his family experienced this year, such as Jennifer’s wedding to Nayel Nassar in October, which the father-of-three described as “the highlight of my year”.

According to Gates, the past year also saw him become an empty nester, as he wrote that the couple’s youngest daughter graduated high school and started college at Stanford University, while their son is also away at school.

“The house is a lot quieter without a bunch of teenagers hanging around all the time,” he wrote. “I miss having them at home, even if it is easier to focus on reading a book or getting work done these days.”

The billionaire tech entrepreneur concluded the blog post expressing his hopes for a more positive year that is a “lot more settled than this one”.

“I’ve never been a big New Year’s resolution person. I don’t have any specific goal in mind for 2022 (although I guess I still have a couple more weeks to think of one). But what I do hope is that next year is a lot more settled than this one,” he wrote, adding that he hopes to find a new rhythm at home and continue spending time engaging in his hobbies.

Gates ended the post with a reminder that the world has “adapted to big disruptions before, and we’ll do it again,” before wishing his readers a “very happy holiday season”.