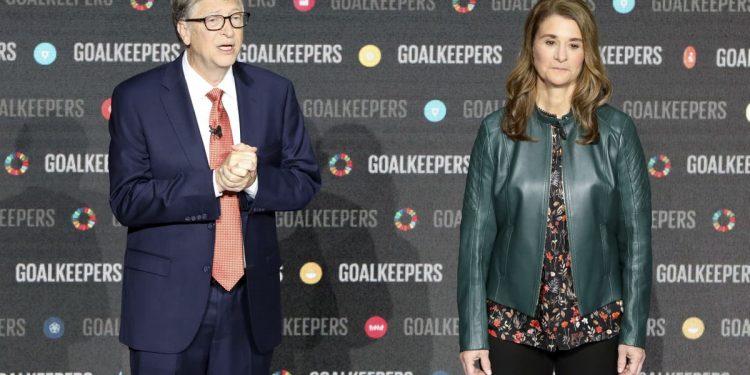 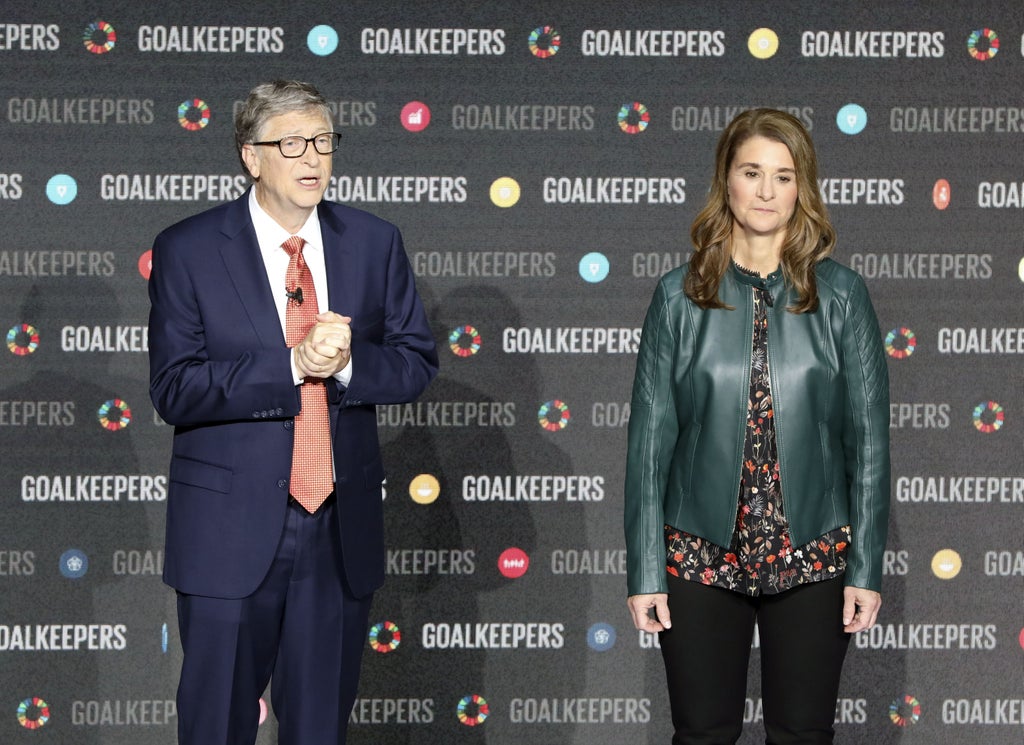 Bill Gates has said he will “always be sorry for the pain” that he caused ex-wife Melinda Gates and their family.

The Microsoft co-founder, 66, issued the apology after Melinda opened up about the couple’s divorce in a new interview with Gayle King on CBS Mornings.

During the interview, Melinda revealed that the couple ultimately parted ways after she got to a point in their marriage where she couldn’t “trust what we had”.

“It wasn’t one moment or one specific thing that happened. There just came a point in time where there was enough there that I realised it just wasn’t healthy and I couldn’t trust what we had,” the philanthropist said.

Melinda also discussed her ex-husband’s friendship with Jeffrey Epstein, which she said she “did not like”.

“I did not like that he had meetings with Jeffery Epstein. I made that clear to him. I also met Jeffrey Epstein exactly one time. I wanted to see who this man was and I regretted it from the second I stepped in the door,” she told King, adding that meeting Epstein caused her to have “nightmares”.

Melinda also spoke of the “grieving process” following the end of her and Bill’s 27-year marriage, and the anger and sadness that she felt at times.

In a statement to CBS NewsBill addressed his ex-wife’s comments, with the tech founder telling the outlet that he will “always be sorry for the pain that I caused Melinda and our family”.

“I admire Melinda and everything she does to improve the lives of women and girls around the world, and I’m grateful for the work we continue to do together at our foundation,” he added.

Bill also said that meeting with Epstein “was a mistake that I regret deeply,” calling the friendship a “substantial error in judgement”.

“I remain dedicated to my work at the Gates Foundation in partnership with Melinda, where our focus is to help reduce global inequities, giving every person the chance to live a healthy and productive life,” Bill added.

This is not the first time that Bill has expressed his “regret” over the time spent with Epstein, as the software developer previously told CNN that it was a “huge mistake to spend time with him, to give him the credibility of being there”.

At the time, Bill said that he had had “several dinners” with the child sex trafficker, but ended the relationship when he realised Epstein would not help him raise money for global health issues.

Bill and Melinda, who share daughters Jennifer, 25, and Phoebe, 19, and son Rory, 22, announced in May that they would be ending their marriage after 27 years.