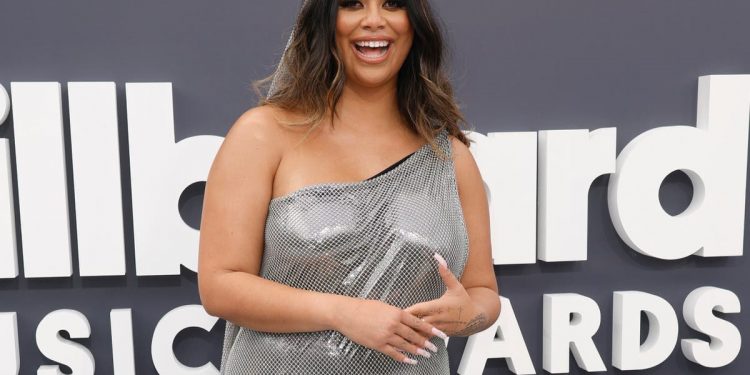 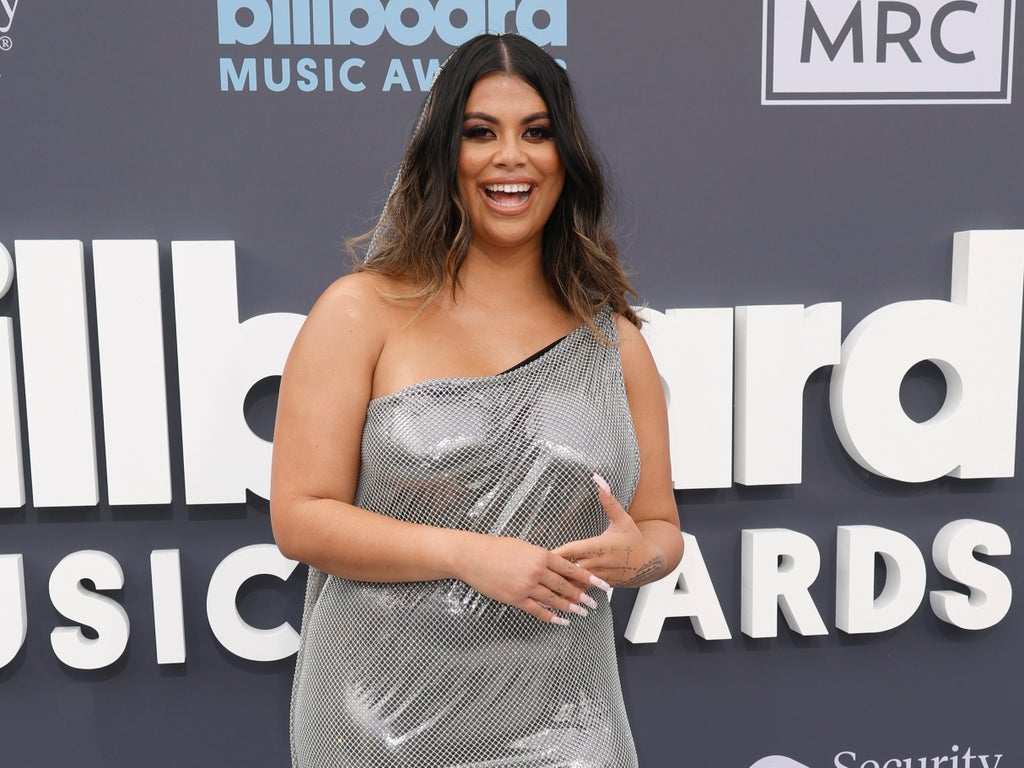 The 2022 Billboard Music Awards are here, which means the red carpet is filling up with some of the most interesting outfits of awards season.

This year, the awards show will be held at the MGM Grand Garden Arena in Las Vegas, Nevada, with Sean “Diddy” Combs set to host.

Ahead of the awards ceremony, and performances by Florence + the Machine, and ​​Machine Gun Kelly and Dan + Shay, celebrities have already begun arriving on the red carpet.

From Naz Perez to Drew Afualo, these are the best-dressed stars at this year’s Billboard Music Awards.

Perez opted for a chrome strapless jumpsuit for this year’s awards, which she paired with matching silver heels.

The TikTok star opted for a silver one-shoulder fishnet gown for the Billboard Music Awards. She completed the look with a matching veil.

Ty Dolla Sign arrived on the red carpet in black pants, a distressed black and gray shirt, and a black blazer. He accessorised the outfit with multiple diamond-encrusted necklaces and black sunglasses.

Cole opted for black pants with white graphics, a black blazer, black sunglasses, and black and white chunky sneakers for the awards show.

The country music singer chose metallic gray bellbottom pants for the Billboard Music Awards, which she paired with a floral black, green and pink blazer. She completed the look with a belt and an oversized flower pin on her lapel.

Infant formula shortage 'is very personal for us,' Buttigieg says