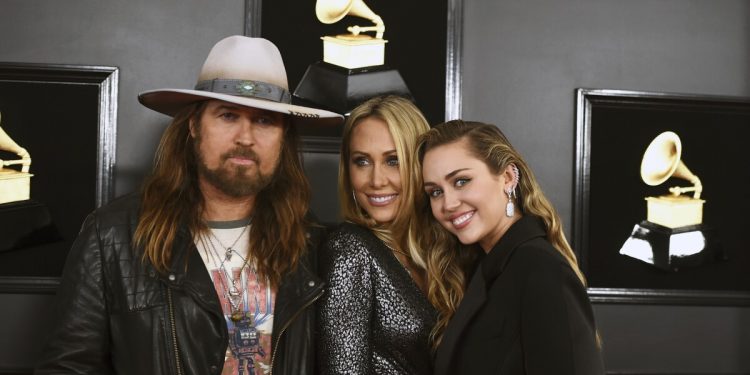 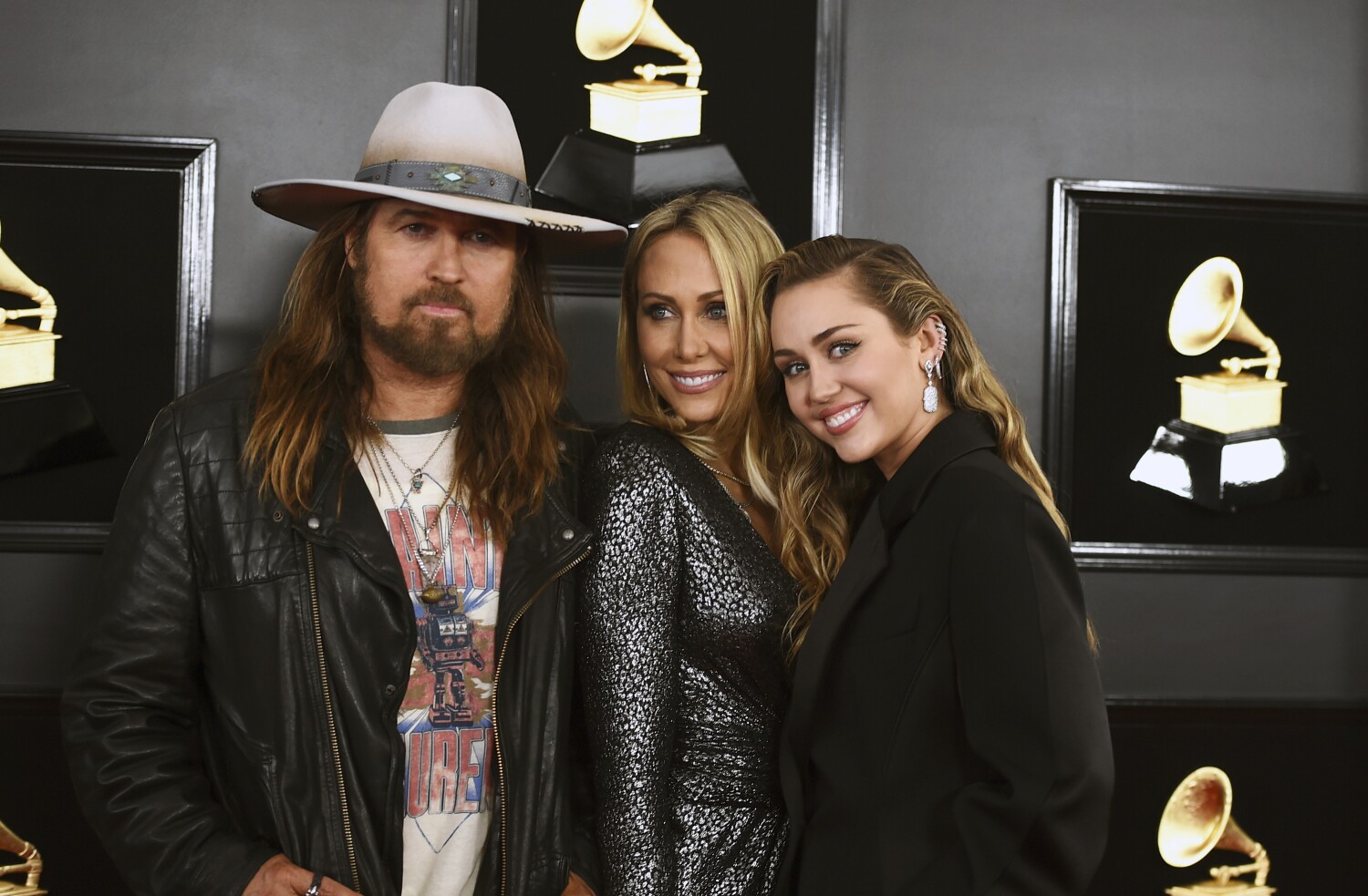 Tish Cyrus has filed for divorce from country artist Billy Ray Cyrus after nearly 30 years of marriage and two previous attempts to legalize their split.

The mother of pop star Miley Cyrus filed her petition in Tennessee court last week citing “irreconcilable differences,” according to court documents obtained by TMZ and People, which reported the news Monday. She also wants the court to equally distribute their marital assets.

The couple, who married in 1993, have not lived together for two years, the reports said. And since their five children — Brandi, 34; Trace, 33; Miley, 29; Braison, 27; and Noah, 22 — are adults, no child-custody arrangements need to be made this time around.

It’s not the first time Tish, 54, and the “Achy Breaky Heart” hitmaker, 60, have tried to divorce. In October 2010, Billy Ray filed for divorce, only to withdraw his petition five months later. They proceeded with a legal dissolution again in 2013, with Tish initiating the splitting, then they called it off about a month later.

This would be a second divorce for “Old Town Road” singer Billy Ray, whose first marriage ended in 1991.

Representatives for Tish and Billy Ray Cyrus did not immediately respond Monday to The Times’ requests for comment.