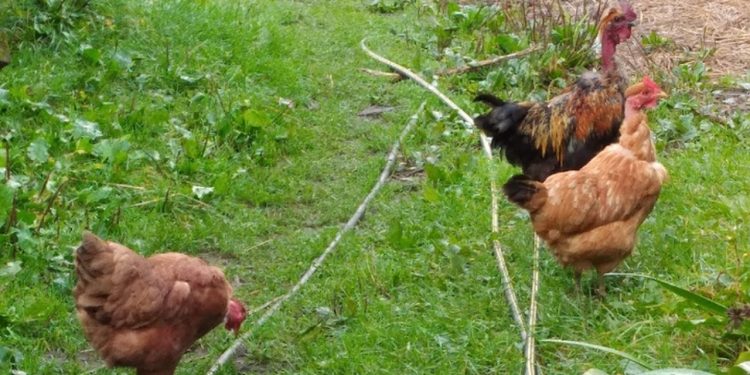 New Jersey’s first case of bird flu in a backyard flock this year has sickened and killed chickens and ducks in Monmouth County, officials said.

Testing showed some displayed neurologic signs prior to their deaths. Federal state officials confirmed the bird flu on Tuesday.

It wasn’t clear how many ducks died, if chickens died as well or where in Monmouth County the backyard is located. A spokesman for the state Department of Agriculture couldn’t immediately be reached Thursday to provide additional information.

Nearly 40 million birds have been infected in 338 commercial and backyard flocks in 35 states so far this year, according to the USDA. New Jersey had previously reported 21 bird flu infections in wild ducks in February, according to the Centers for Disease Control and Prevention.

The flu spreads through contact with bodily secretions, including feces, ocular, nasal, or oral secretions from infected birds. It can spread on vehicles, equipment and shoes.

The bird flu is highly contagious. Signs of it include a decrease in feed or water consumption, respiratory signs such as coughing, sneezing, nasal discharge, swelling around the eyes, reddening of the shanks or feet, lethargy and decreased egg production.

The response plan includes a site quarantine, proper biosecurity measures and the removal of poultry from the backyard. Biosecurity measures include eliminating exposure of domestic birds to wild birds and minimizing standing water and extra feed that might attract wild birds.

There has been just one case of the avian flu in a person in the U.S. this year, according to the Centers for Disease Control. That occurred in Colorado in late April.

Our journalism needs your support. Please subscribe today to NJ.com.

Jeff Goldman may be reached at jeff_goldman@njadvancemedia.com.