On fourth down in the City Section Open Division championship game Saturday night, San Pedro free safety Robert Sarmiento surged forward with all his might and hit 6-foot-5 Arlis Boardingham in the ribs with his helmet, trying to jar the ball loose in the second quarter. Boardingham simply bounced away and ran into the end zone to complete a 41-yard touchdown catch.

“He knocked the wind out of me, but I had a lot of adrenaline and had to score,” Boardingham said.

It was another example of an athlete extraordinaire who has spent four years lifting up Lake Balboa Birmingham’s football fortunes and only fitting that he played another big role in helping the Patriots win their seventh City title with a 24-14 victory over San Pedro on Saturday night at Pierce College.

Before the game, Boardingham was completely focused, yelling to his teammates, “Play for your brothers.”

Later in the third quarter, Boardingham caught a 16-yard touchdown pass, literally stealing the ball from his San Pedro defender, Kejuan Bullard, in the end zone. Coach Jim Rose said it “might have been his best catch of his career. He was Superman. He went up and grabbed it.”

Birmingham’s three four-year starters won their second City title and were prominent throughout. Besides Boardingham, Delamonte Barnes rushed for 169 yards and lineman Carlos Rivera was productive on offense and defense.

The Patriots held a 14-0 halftime lead. Rivera had a sack, sophomore Peyton Waters made a veteran play knocking down a pass at cornerback, and Barnes recorded a five-yard tackle for a loss. Waters also caught a 25-yard touchdown pass from David Jordan-Oliveros.

Waters had a huge game, also stripping the ball away for a fumble recovery. San Pedro got a little hope at the end of the third quarter on Chris Nixon’s three-yard touchdown catch, closing to 21-7. Later, soccer star David Diaz made a 27-yard field goal for the Patriots.

San Pedro got another touchdown catch from Bullard with 2:25 left, closing to 24-14.

Last spring, El Camino Real went 0-6 under first-year coach Jason Sabolic during the COVID-19 shortened season. There was no panic. It was a matter of players learning to trust Sabolic and vice versa.

“They learned to win,” Sabolic said. “The light went on.”

El Camino Real (6-7) culminated a comeback season with a 37-`18 victory over Hamilton in the City Section Division II championship game at Pierce College.

“Our offense requires a cowboy, and he was that John Wayne,” Sabolic said. 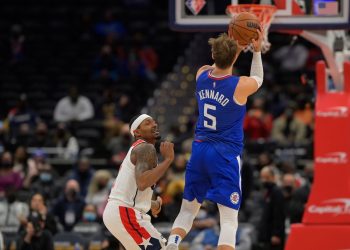 The comeback dashed what would... 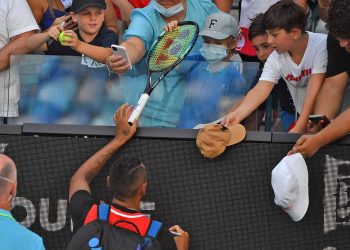 A small act of kindness... 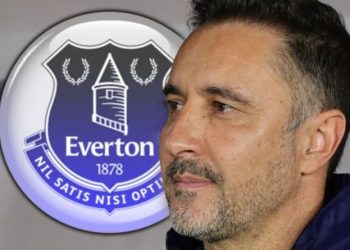 Everton are set to imminently... 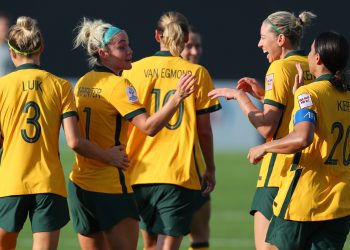