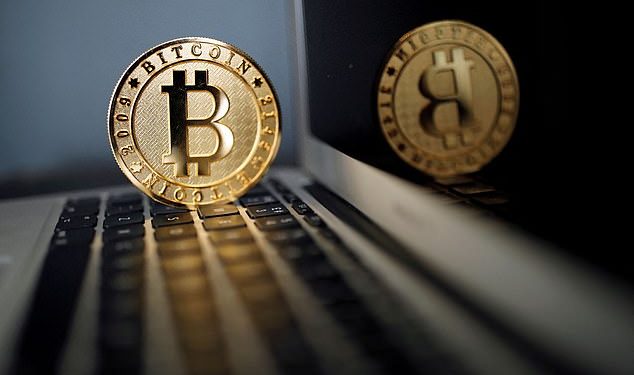 Bitcoin’s value has reached its highest level this year following a fortnight-long period of price growth and a broader resurgence in cryptoassets.

The world’s most valuable virtual currency nudged above $48,000 on Monday night before slipping back slightly to trade at $47,425 at 9am London time on Tuesday.

Bitcoin is up around a quarter over the last two weeks, taking its total market capitalisation to more than $900billion.

Bitcoin has been in the doldrums since its November 2021 peak before the emergence of the Omicron variant of coronavirus and has been laid low at the same time as US tech shares suffered a sell off. 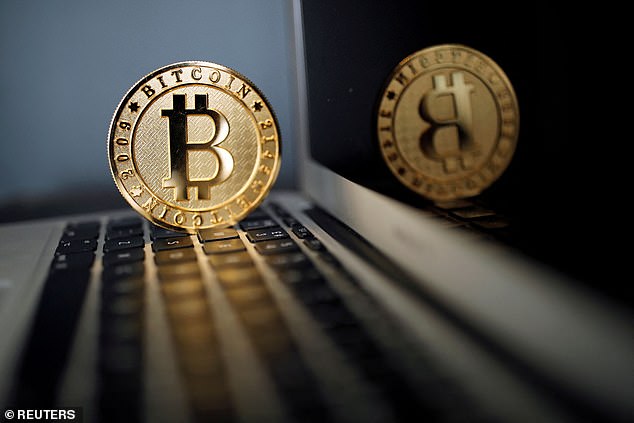 Bitcoin boost: The world’s most valuable virtual currency climbed to $47,539 on Monday 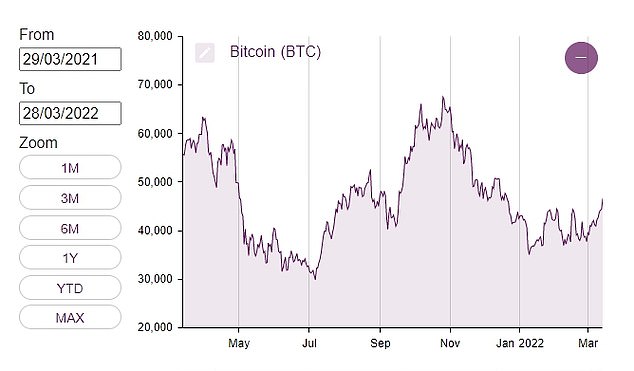 Crypto rollercoaster: Bitcoin hit a peak of $64,400 in November but then slid all the way down to below $40,000 and has since rallied while suffering periodic declines along the way

Analysts have attributed the rally to the diminishing supply of the cryptocurrency on crypto exchanges and Singaporean non-profit organisation Luna Foundation Guard building up a Bitcoin reserve of $1.1billion.

Further boosts have also come from suggestions that countries like Malaysia and Honduras could start treating the currency as legal tender, though both countries have subsequently denied such rumours.

Meanwhile, blockchain-based software platform Ethereum and currencies Dogecoin and Polkadot have seen their prices increase by around a third each over the previous fortnight, while Cardano has jumped by 50 per cent.

This has pushed cryptocurrency’s overall market value surging above $2trillion again, which is still some way off its peak value but has come amidst growing economic uncertainty and concerns about cryptocurrencies.

Bitcoin requires an intense amount of energy to process transactions and to be ‘mined’ – a process involving computers try to solve complex mathematical problems by making trillions of guesses in order to receive new coins.

Researchers have estimated that a single Bitcoin transaction uses the same amount of energy as an average American household does for 74 days, while its annual carbon footprint is equivalent to that of the Czech Republic.

Elon Musk caused its price to dip in May last year after he tweeted that customer would no longer be allowed to purchase a Tesla vehicle with Bitcoins as a result of concerns about the environment.

More recently, there have been fears that Russian firms and oligarchs have been using virtual currencies to try and circumvent the impact of sanctions imposed by western countries since the full-scale invasion of Ukraine last month.

One senior Russian parliamentarian suggested last week that his country could accept Bitcoin payments from ‘friendly’ countries when paying for oil and gas revenues instead of the rouble, whose value has plummeted considerably.

Many politicians in the United States, Europe and elsewhere have also called for Russian individuals to be banned from trading on cryptocurrency platforms to stop this loophole being exploited.

Nasdaq-listed Coinbase took the decision to remove 25,000 wallet addresses belonging to Russian individuals or entities, yet the founder of Binance resisted calls for an outright ban earlier this month, saying it would be unfair to ban Russians who are not subject to sanctions.