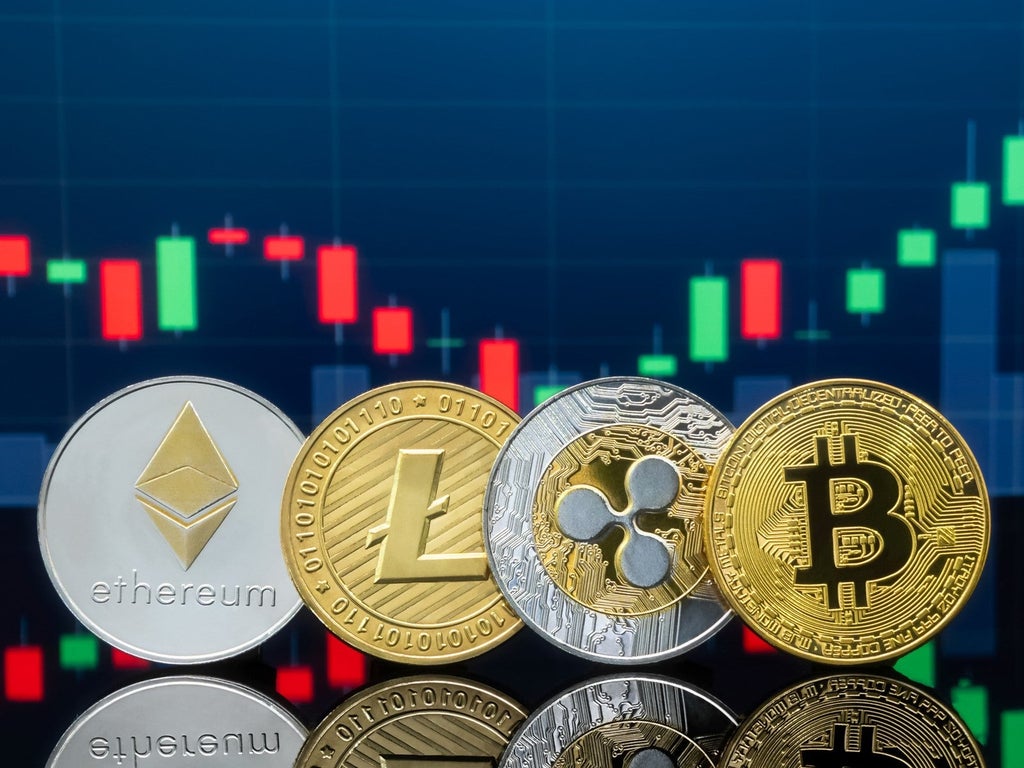 Bitcoin remains in a period of consolidation at the start of the week, with the price staying within the $33,000 to $36,000 range since the beginning of July.

The cryptocurrency dropped in value by around 5 per cent overnight but remains above $34,000 on Monday morning.

Other leading cryptocurrencies, including Ethereum (ether), dogecoin, and Cardano (ada) have seen a similar stint of stability in recent days, though current trends suggest price gains could be on their way.

The latest crypto market data from analytics firm Glassnode shows that there has been a significant uptick in so-called whale accounts, which is typically a bullish signal.

An increase in crypto whales – addresses holding more than 1,000 bitcoins – occurred in tandem with the record-breaking run that took bitcoin to its all-time high above $64,000 in April.

You can follow all the latest news, updates and expert price predictions right here.