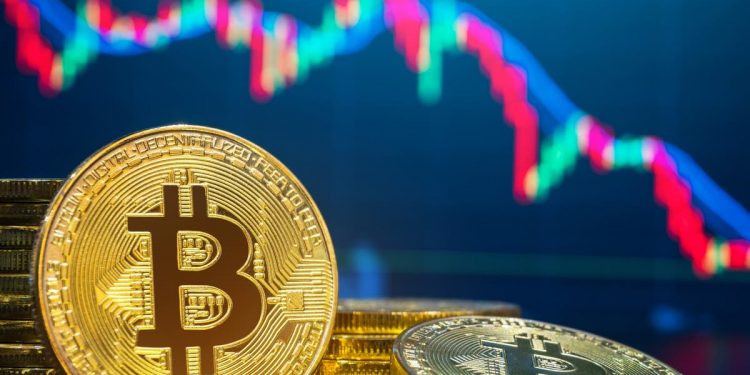 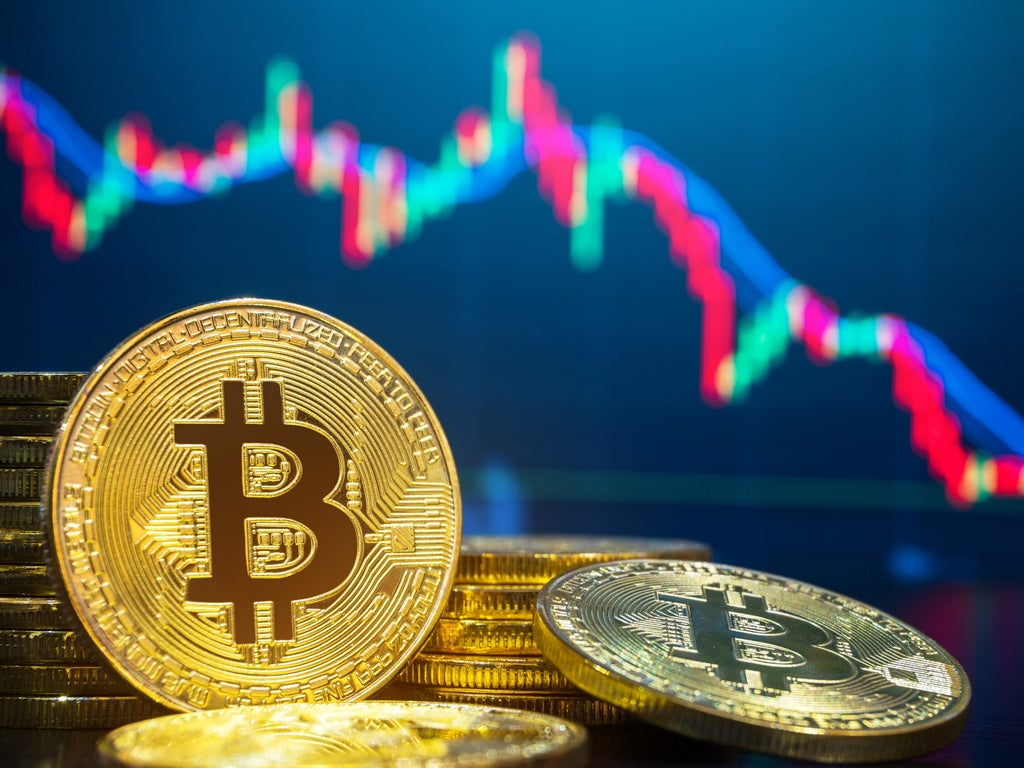 Bitcoin’s price collapse on Friday has reverberated throughout crypto market, with leading cryptocurrencies continuing to suffer losses at the start of the week.

BTC fell more than $10,000 between Friday and Monday, reaching as low as $33,184, according to CoinMarketCap’s price index.

The losses mean the world’s most valuable cryptocurrency is now worth less than half the record peak it experienced in November.

The overall market is down by a similar margin, with $1.5 trillion wiped from it in just two months. It has led to fears that a ‘Crypto Winter’ is underway, similar to the ones seen following the 2013 and 2017 bull markets.

Ethereum (ETH), Cardano (ADA), Binance Coin (BNB) and Ripple (XRP) have all failed to recover from the crash, though analysts are divided over which way the market is heading from here.

You can follow all the latest news, analysis and expert price predictions in our live blog below.

Elon Musk has said he will eat a Happy Meal on television if McDonald’s follows Tesla’s lead by accepting dogecoin payments.

The world’s richest person made the plea on Twitter, causing an instant surge in the price of the meme-inspired cryptocurrency.

Dogecoin rose from below $0.13 to above $0.14, though remains a long way off the record high it saw last year, when a Musk-fuelled rally briefly pushed it above $0.70.

You can read the full story here.

The price of bitcoin has grown by over 2 per cent in the last 24 hours after plummeting to its lowest in six months.

Meanwhile, other leading cryptocurrencies, including ethereum, cardano, and solana are down by 2 to 3 per cent in the last day.

Ethereum is currently valued at $2,400 and is still down by over 25 per cent compared to its value a week earlier.

Memecoins dogecoin and shiba inu are also down compared to their respective values a day earlier.

Dogecoin has dropped in value by about 1.5 per cent in the last day while shiba inu is down by over 5 per cent during this period.

The chart is still all red with marginal signs of recovery.

Bitcoin may have dropped in price by more than 50 per cent since its all-time high in November, but its latest collapse still isn’t as big as previous long-term corrections.

There are four other major corrections since 2013 that have seen bitcoin fall further in price, however it’s too early to say whether this one is over yet.

What happened on bitcoin’s ‘Black Friday’ crash – and what comes next?

It’s always tricky to attribute bitcoin’s demise to a single event, however crypto analysts appear to be largely in agreement on what caused the latest sell-off.

While a crackdown in Kazakhstan and fears of a ban in Russia both contributed to the price collapse, the main driver was the plunge in the stock market amid concerns of the US Federal Reserve hiking interest rates this week. We heard from a range of cryptocurrency experts and industry insiders to hear their thoughts on the crash, and where they think the market will go from here.

You can read the full piece here.

As is customary now following a severe price dip, McDonald’s memes are doing the rounds on social media.

The meme became popular following last year’s crash, after a screengrab of a fake tweet from the fast food giant went viral. It stated: “Hey crypto bro’s we got you… Apply below.”

Among those sharing the meme this time around is El Salvador President Nayib Bukele, who went as far as changing his profile picture on Twitter, and prominent market analyst PlanB. Both have predicted big things for bitcoin in 2022, though not necessarily in this direction.

Bitcoin price ‘at most oversold’ since pandemic crash

“Bitcoin has reached its lowest level on the daily RSI (Relative Strength Indicator) technical indicator since March 2020, which was the time of the Covid crash,” he says.

“Also, the weekly RSI currently sits at 37, which is usually considered as indicating the price is oversold. The fact that every bear market bottom for bitcoin has ranged between 29-35 on the weekly RSI suggests that the risk/reward is advantageous for buying in this area if you believe in the long-term value of this asset class.”

Bitcoin is now down more than 50 per cent from the all-time high it experienced in November, after taking another tumble on Monday morning.

The latest slide marks a dramatic reversal in fortunes for the cryptocurrency, mirroring a similar fall in mid 2021. BTC went on to recover to new record highs, but not before falling by another 10 per cent or so. The next few hours and days will prove crucial to determining whether bitcoin can ride this storm as well as it did last year.

We’ve reached out to some crypto market experts and should be hearing from them shortly.

to The Independent’s live coverage of the crypto market. Following a dramatic price crash at the end of last week, we’ll be bringing you all the latest news, analysis and expert price predictions for bitcoin (BTC), Ethereum (ETH) and other leading cryptocurrencies.