Black Monday tracker: Which NFL coaches have been fired? 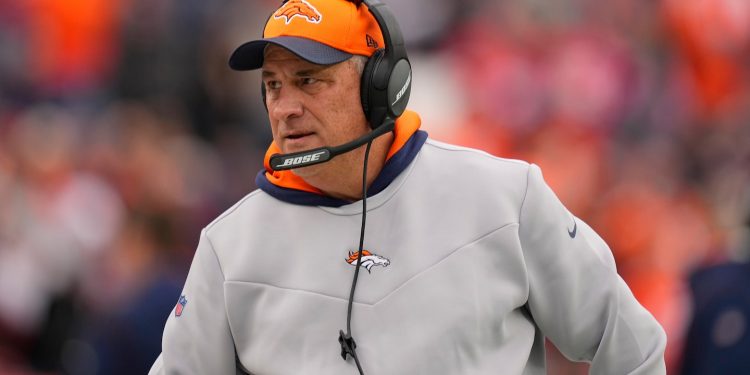 
Fangio is likely to be in demand as a defensive coordinator candidate for other NFL teams. The Broncos, meanwhile, will search for a new head coach amid uncertainty about the franchise’s ownership. Many within the sport expect the Broncos, whose ownership situation has been muddled by squabbles among the heirs of late owner Pat Bowlen, to be sold by the Bowlen trust in the coming months and to potentially fetch a price of more than $4 billion.