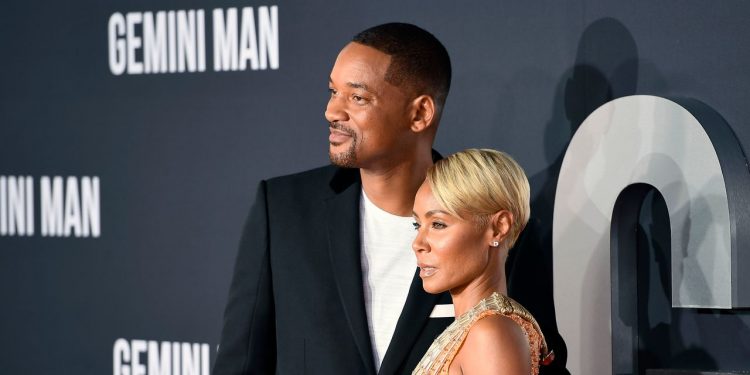 
Candle Media, a firm led by two former Walt Disney Co. executives, has agreed to buy a stake in Will Smith and Jada Pinkett-Smith’s media company, the latest in a series of high-profile acquisitions for the entertainment venture.

-backed firm, which is run by former Disney
DIS,

executives Kevin Mayer and Tom Staggs, is paying about $60 million to acquire more than 10% of Westbrook Inc., according to people familiar with the matter.

Founded in 2019, Westbrook’s projects include “King Richard,” a biopic that chronicles the life of Richard Williams, the father of tennis stars Venus and Serena Williams. Other projects from Westbrook include the “Fresh Prince of Bel-Air” reunion on HBO Max, “Red Table Talk,” a show on Facebook Watch featuring Pinkett Smith, her daughter Willow Smith and her mother, Adrienne Banfield-Norris.

The Westbrook deal is the latest in a series of acquisitions in recent months for Mayer and Staggs’s venture. In November, the firm said it was buying Moonbug Entertainment Ltd., the company behind hit children’s shows “CoComelon” and “Blippi,” for about $3 billion. In August, it said it was spending $900 million to acquire Hello Sunshine, the media company founded by Reese Witherspoon.

An expanded version of this report appears on WSJ.com.

MAFS: Alessandra Rampolla is out of isolation after testing positive for Covid

MAFS: Alessandra Rampolla is out of isolation after testing positive for Covid