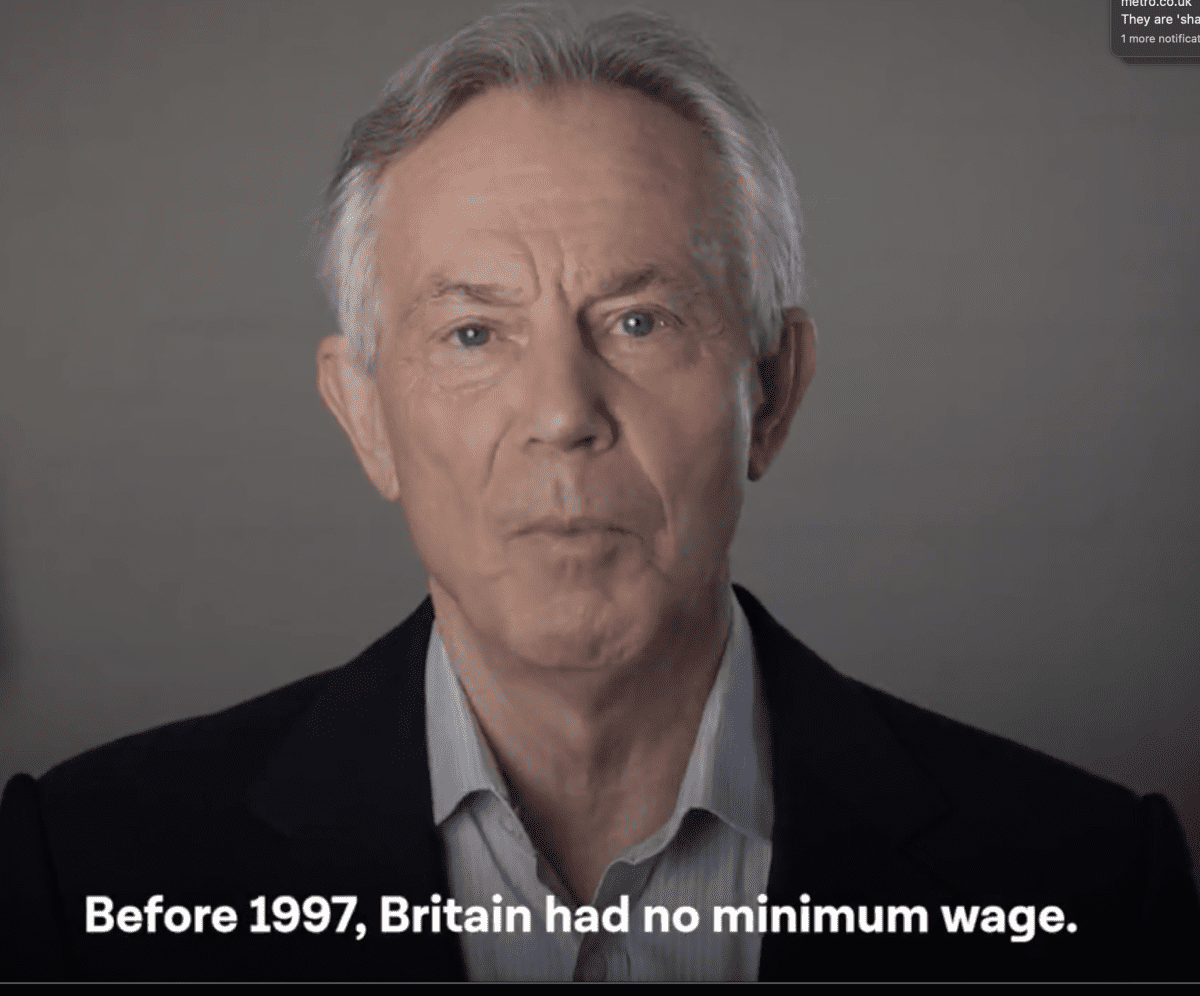 Sir Keir Starmer has said he will not “hug any previous Labour leader” in his style of party leadership.

But he did pay tribute to former prime minister Sir Tony Blair, who has endorsed Sir Keir in a campaign video ahead of the local elections.

Asked by Sky News if he feels he is closer to the leadership of Sir Tony or Jeremy Corbyn, Sir Keir repeated a claim he made ahead of his election as Labour chief that he would not have “the name of some previous Labour leader tattooed on my forehead”.

Sir Keir added: “Let me just tell you what I said at the time, which was I am not going to hug any previous Labour leader because I don’t believe that you go backwards to go forward.

I want to win

Sir Keir also said it is “very valuable” to have the endorsement of Sir Tony.

He said: “Tony Blair won three elections and the Labour Party doesn’t win elections very often, so I think having the endorsement of Tony Blair is very important, very valuable, and I think further demonstrates the amount of work we have done in the last two years, the change that we have made.

Paul Waugh tweeted: “I think this is the first time, since he left office, that Tony Blair has been so directly used by Labour in an election campaign ad. Brown, Miliband, Corbyn all had reasons not to deploy him. @Keir_Starmer clearly thinks the anniversary of the 97 landslide is perfect timing.”

Related: Tory Minister furious about Lib/Lab pact is owned over and over again

Scientists are attempting to reduce...